Every once in a while Roger Cicala of LensRentals.com publishes their repair data. Being a fairly big rental house, it is quite interesting to look at his observations.

Rental houses are usually a pretty good source of data as far as how items take abuse since rented gear goes through more abuse than owned gear. That said, Roger has an eloquent non inflammatory way of describing the data making dry and sharp observations. 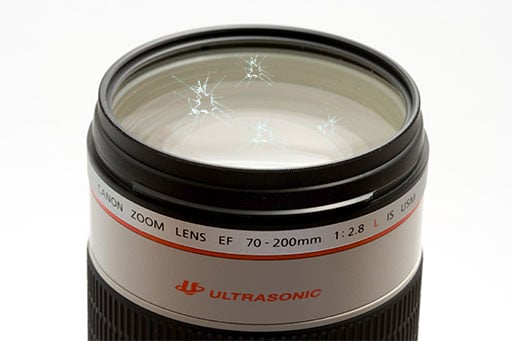 Here is the observation from Roger, which I find pretty interesting:

“70-200 f/2.8 lenses are likely to fail no matter who makes them. We think of them as ‘built like tanks’ because they have that heavy, all-metal case. That case, though, is as packed with mechanics and electronics as anything you’ve ever seen. There’s a LOT of stuff in there that has to work perfectly. Inevitably, some of that stuff breaks“

If you are into this kind of statistics and numbers, the full report has more info about other gear like camera, batteries and chargers as well as some in depth analysis on lenses. (Rokinon holds the four top spots on that chart, if you are wondering)

Illustration based on Will Glynn photo.

Break the rules of your lenses’ main purpose to increase creativity