Vertigo, Hitchcock’s 1958 classic just celebrated its 55th anniversary and rhizome released an interesting bit of information about the movie. 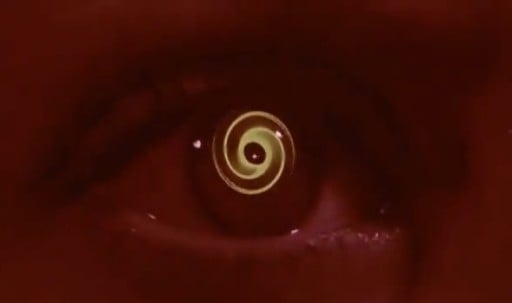 Saul Bass insisted that the spirals, which represent 19th century equations, should be accurate and not drawn freehand, which requited both a pendulum and a rotating table (specifically an animation stand). Alas, no animation stand of that time could continuously rotate without its wiring getting messed up.

Hitchcock hired John Whitney who rigged up a WWII 850-lbs, 11,000-components anti-aircraft  targeting computer called The M5 gun director to a platform. It was a mechanical computer which needed 5 soldiers to operate, but a computer nonetheless. He then placed cels on that platform and used a pendulum to achieve the needed endless rotation 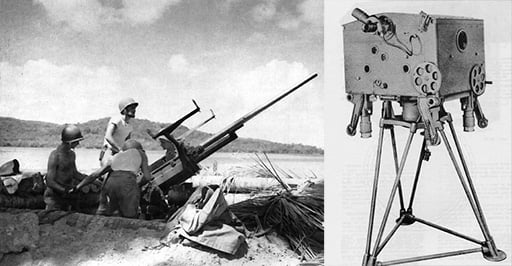 “Whitney realized that the gun director could rotate endlessly, and in perfect synchronization with the swinging of a pendulum. He placed his animation cels on the platform that held the gun director, and above it suspended a pendulum from the ceiling which held a pen that was connected to a 24-foot high pressurized paint reservoir. The movement of the pendulum in relation to the rotation of the gun director generated the spiral drawings used in Vertigo’s opening sequence.”#

There you go, computer generated graphics back in 1958. 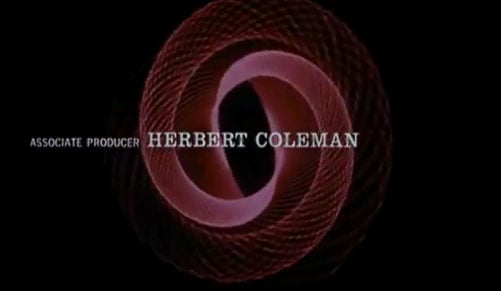 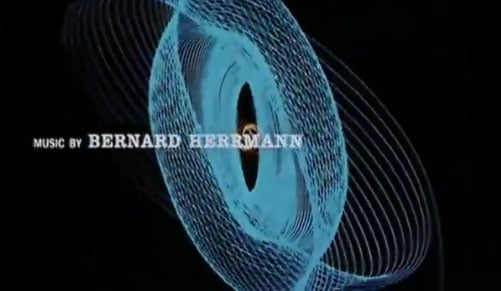 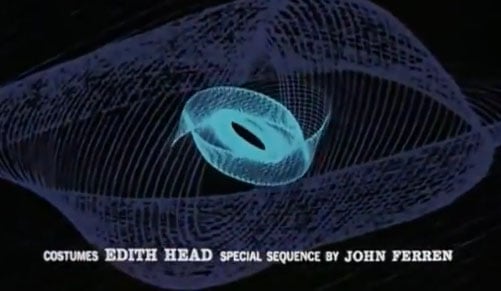 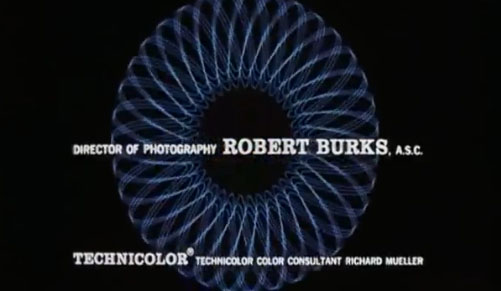 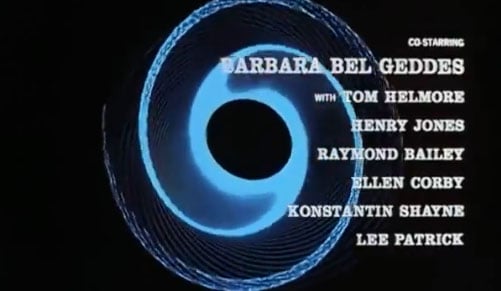 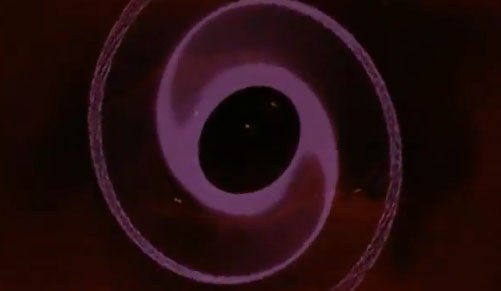 Huawei has patented a “liquid lens” camera module, possibly for the P50 series

« Bullet Time Rig Made With a Ceiling Fan
2,000 Water Drops Were Used To Create This In-Drop Animation »