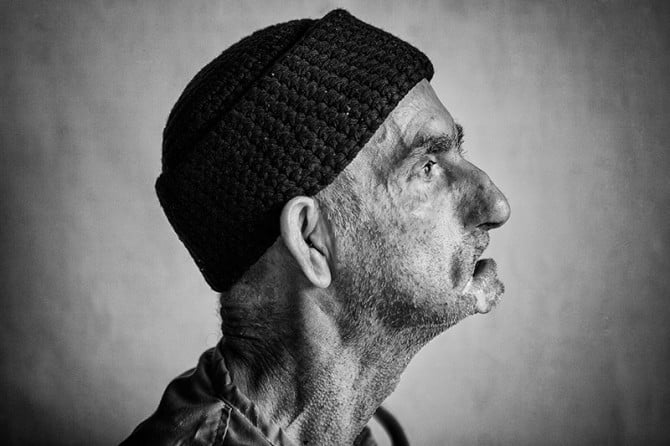 Leprosy is almost unheard of in Western cultures, or we gloss over it by calling it “Hansen’s Disease.”  While there are an estimated 200 cases per year in the U.S., modern medicine has rendered it no more lethal than the common cold, if properly treated.  But, in some locales around the world, it is still a very real and viable threat.

Photographer Ali Hamed Haghdoust wanted to further explore the legitimate threats of leprosy in the Middle East.  In a project called “The Lost Beauty,” he spent six years in the provinces of East and West Azerbaijan, Iran documenting the social and cultural impact of the horrifying disease.

(Warning:  Graphic images after the jump.) 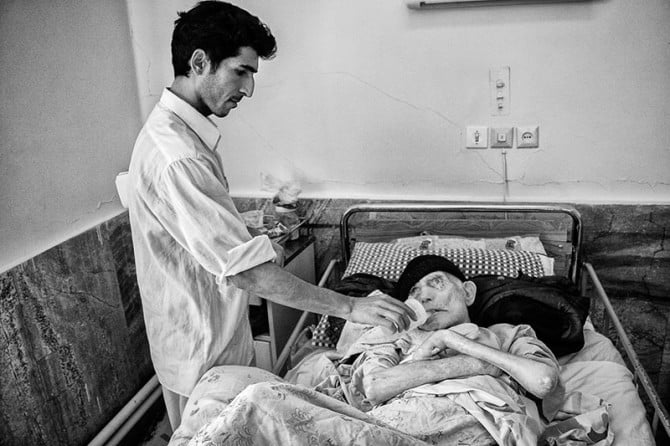 Ali explains that, while Iran does not have a high rate of leprosy, it does exist.  The highest concentration of lepers is in Baba Baghi, which houses the only leprosy treatment center in Iran.

While the disease may not be considered as deadly as at times in the past, the social implications are still heartbreaking.  Often times, those who have been cured of the disease still bear the physical scars and deformities.  As Ali puts it, the deformities of the eyes, hands, and feet are considered to be a “fear factor” among the general public.  In response, most patients are sequestered and isolated from their communities and families, even after they are no longer contagious, often resulting in depression. 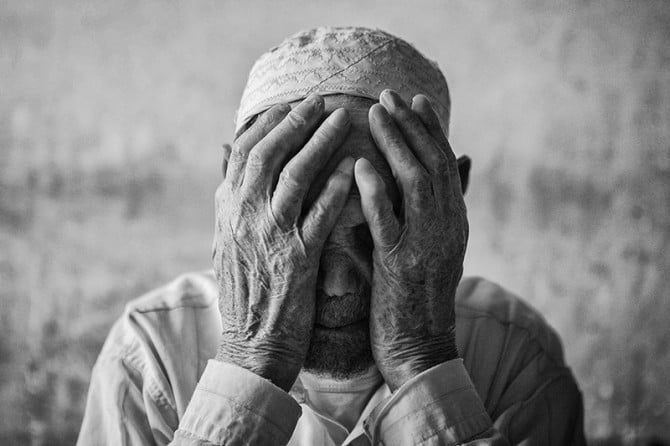 Some of the factors that Ali attributes with leading to the contracting of leprosy are poverty, homelessness, poor nutrition, and lack of personal hygiene.  So, in addition to the personal and social battles these patients are already facing, a debilitating disease and physical isolation only add to their grim existence.  But, as Ali shares, “They continue to live in hope for [a] better future.”

Feyzollah Babayi, 75 – He lost high left eye to smallpox at 6 months of age and contracted leprosy at 14.  He wanted to get married but never did because nobody wanted to marry him. 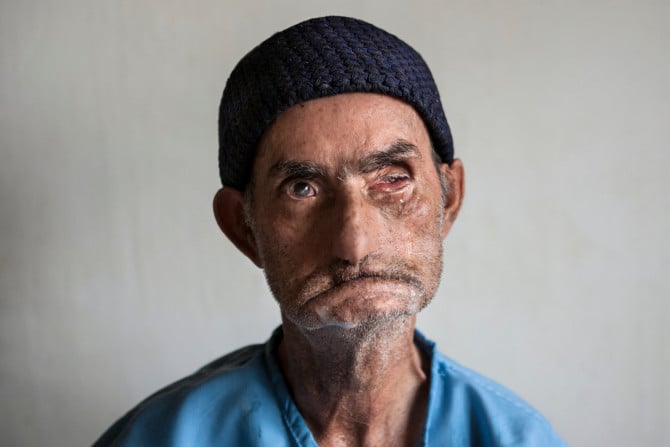 Yaman Nesa Savoj Lu, 80 – She is hospitalized in Baba Baghi near the city of Tabriz. She is happy and glad that her late husband’s nephews come to see her twice a year in the spring and fall. She does not have any dream and is satisfied with living in Baba Baghi. 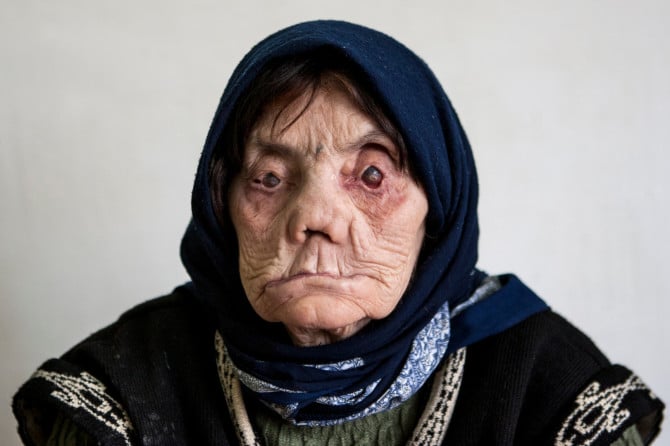 Karam Ali Olad-e Ghobad, 59 – He has a sense of humor and says, “My dream is that I had three women.”  Karam spends six months out of the year in the hospital before returning home to his village for the next six months. 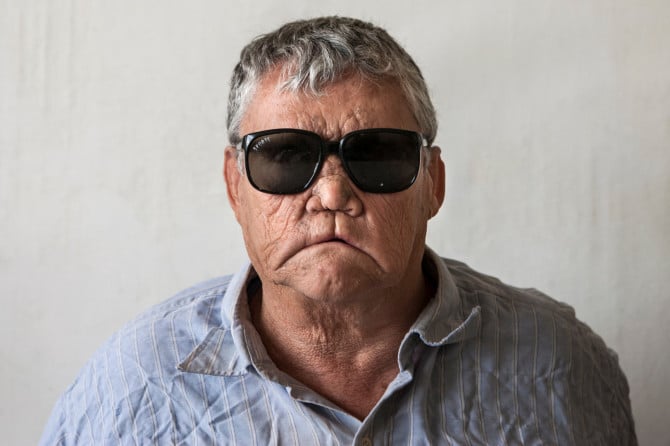 Ghorban Rostami, 62 – Ghorban has been blind about 10 years. His main concern is his 19-year-old son, Mehdi, with whom he lives. He says, “My dream is that Mehdi be good at his life and can stand on his feet.” 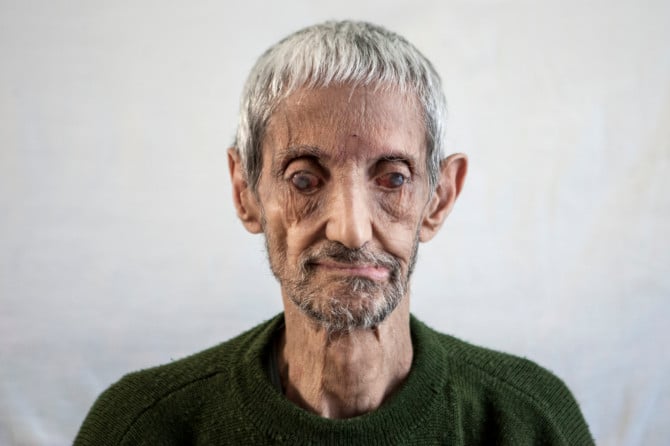 Mohammad  Amin Hemmat Boland, 70 – Mohammad is both deaf and mute and is hospitalized in Baba Baghi Hospital.  Because of the effects of leprosy on his nervous system, he can only gaze at different sides of the room at the same time. 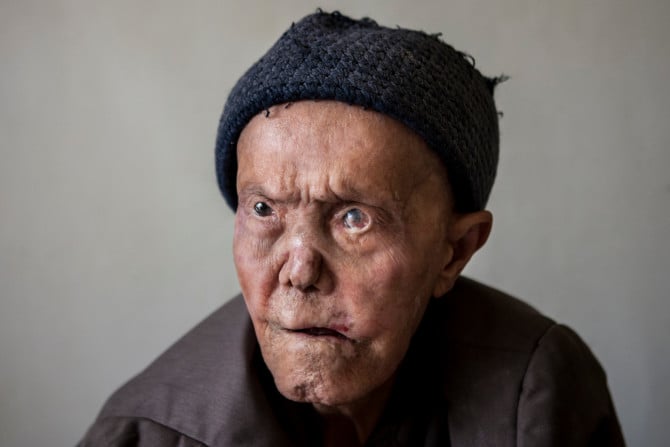 Zarrineh Bibak, 65 – Zarrineh has came to Baba Baghi from the Kermanshah province. She says she is ashamed of her face.  She wants to be with her family, but they have rejected her because of her looks.  Due to leprosy, her vision is very poor, but her dream is that her vision would be better. 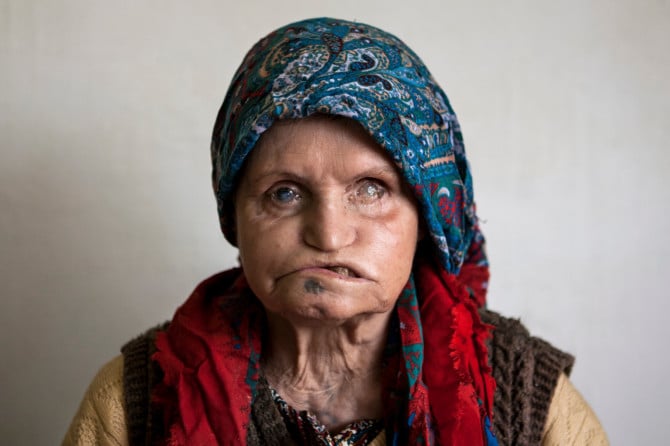 Kavi Eyvaziyan, 70 – Kavi and her husband both contracted leprosy.  They now live together in a private house, and her dram is that their life will improve and that the room of their old home will not collapse on them. 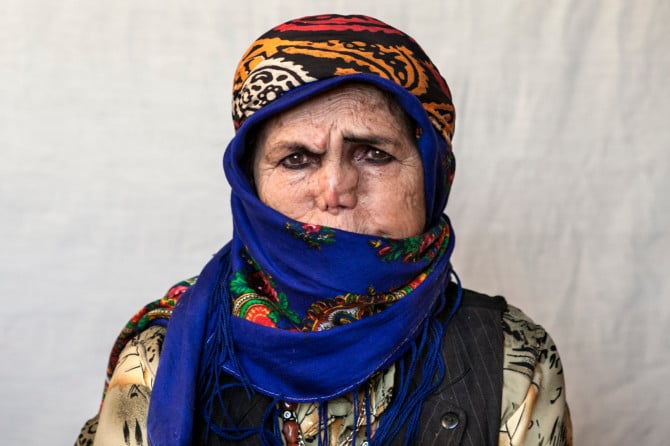 Mohammad Jahangiri, 75 – Mohammad lives with his wife, a fellow leper.  They are very poor and have many problems with food preparation, fuel for heat, and medicine. 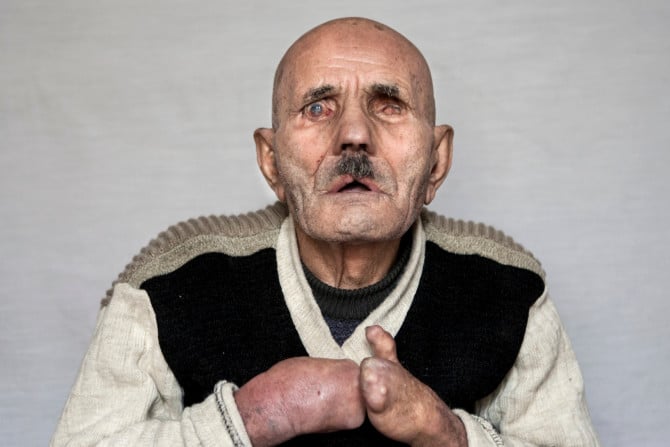 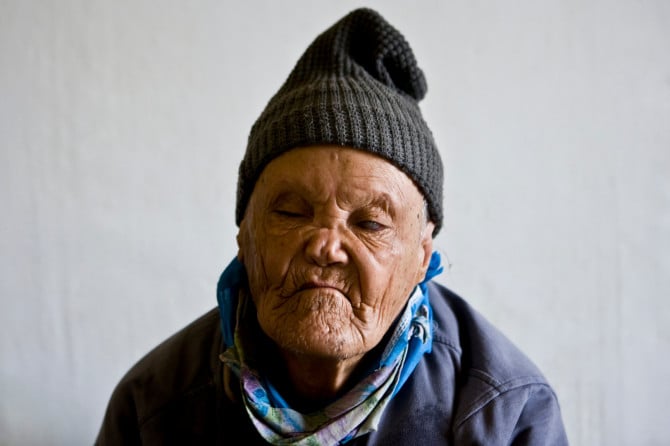 When I asked about the series, Ali told me, “I think this is the only way for helping them”…telling their story for the world to see.

Compared to the tragic lives of these people, all of my problems seem meaningless.  Sometimes we need a reminder of how blessed we really are and, whenever we have the opportunity, to take the time to share the stories of those less fortunate than ourselves.