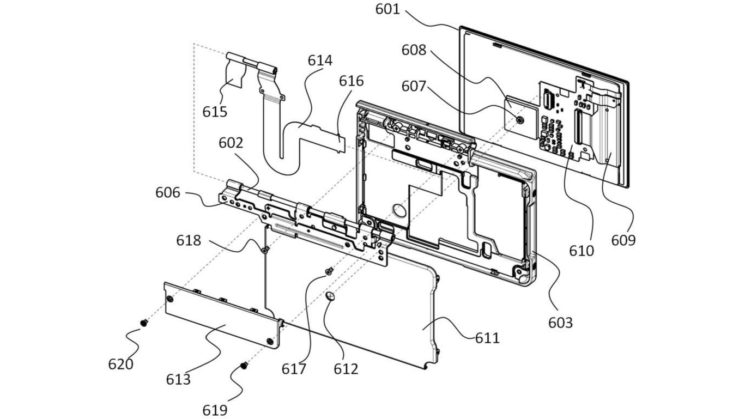 Whether or not that’s true, a new Canon patent showing a camera with a built-in fan behind the LCD might suggest that they’re getting ready to start stepping things up a bit. At least when it comes to their EOS M APS-C mirrorless line.

The patent begins by describing the problem that we all know can exist. Sensors build up heat, that heat needs to be dissipated…

Their means of solving it means building a fan into the back of the camera, behind the LCD screen, to expel the warm air out of the camera. The fan is labelled “608” in the diagram at the top of this page, with 607 being an “air discharge port” which draws the heated air out.

Chances are, though, that video performance isn’t really the focus here. As Canon Watch points out, the diagrams resemble that of the Canon EOS M100/M200, which aren’t exactly at the higher end of Canon’s range. More than likely, they’re looking to be able to shrink the camera down further and keep at least a similar or improved level of overall performance while preventing it from overheating. 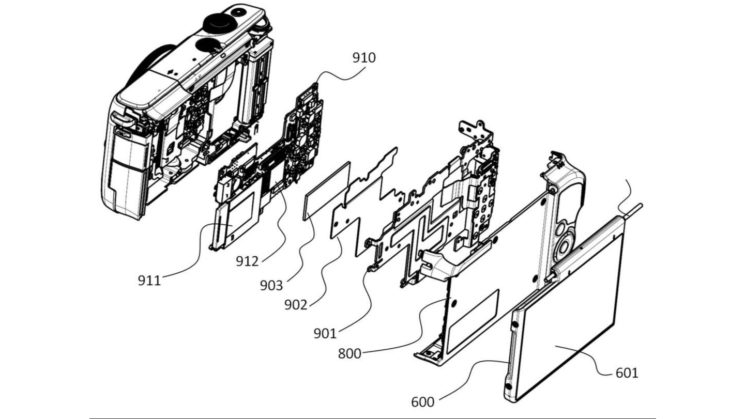 It seems odd that the fan would be placed in the LCD, though, although other parts of the patent describe the cooling measures in place for the main internals of the camera itself and how it interacts with the fan to cool the system as a whole.

The patent also discusses how the built-in microphone manages to suppress the noise of the internal cooling fan so that it doesn’t destroy the audio on your video footage, too.

Whether or not this technology makes it into one of Canon’s little EOS M cameras or not remains to be seen, but this is probably one of the more likely ones I’ve read. So, maybe we’ll have even tinier EOS M cameras coming in the near future that aren’t too badly crippled.

And, hey, maybe if it works, they’ll be able to scale it up to their EOS DSLRs and EOS R mirrorless cameras and let them shoot 4K without a crop! Or higher bitrate internal recording? Wouldn’t that be nice?

Check out the full patent on the Japan Patent Office website.

« Leica’s medium format S3 DSLR is out and it can be yours for “only” $19,000
Elke Vogelsang’s portraits of dogs are as goofy as it gets »