The ICE Light really looks like a great piece of gear. It is LED based, it is dimmable and it gives out a strong constant 5500K temperatured light.

Photographer Senad Begić set out to build a similar device built from parts he could find on eBay. Here is the report. Since it is not really an ICE light, he calls it Dry ICE Light. 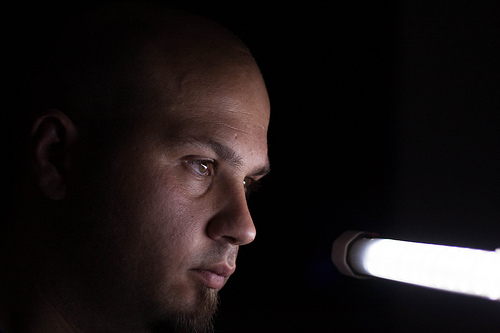 First the good news: the entire build is about $36. On the other side, it is not dimmable, accurate or slick looking as the ICE Light. But as the saying goes, light is light, and it does not case if it is coming from a shiny slick $500 device or a frugal garage hacked looking $36 device.

Place the 4 batteries in the smaller tube and make sure that are strongly pressed together. 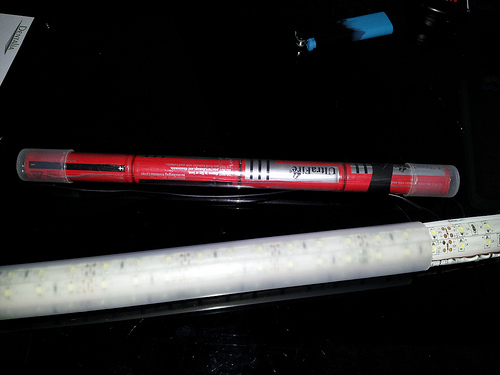 We are going to use 3 lengths of 40cm each from the LED strip. Two of them are connected together in serial, while the third one stays solo. Then glue the strips on a piece of plastic or PVC tube. The solo strip goes in the middle while the two connected strips go on either side of it. 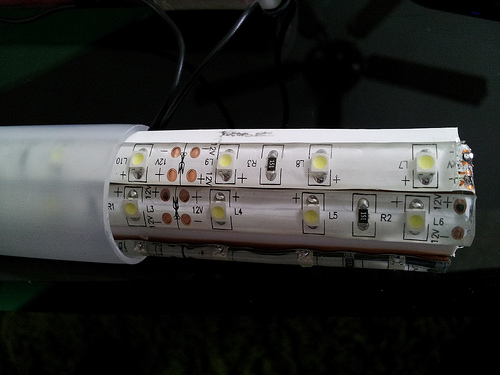 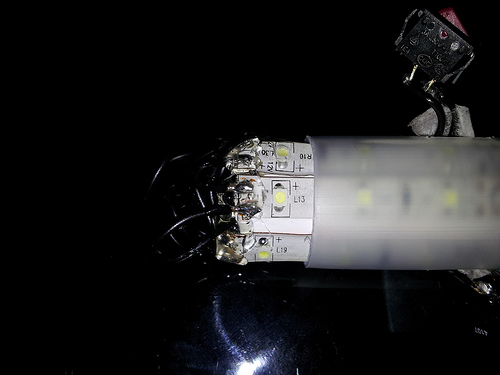 Punch 2 small holes in the wider tube and place the micro switches. Place the battery holder tube inside the LED tube. 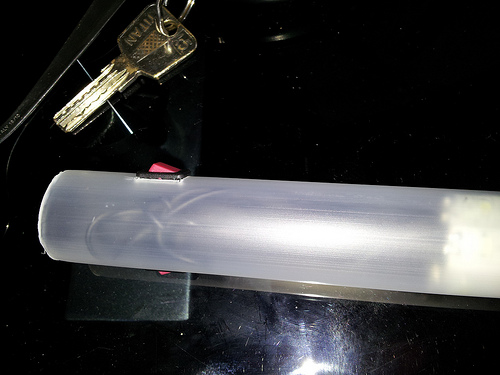 Cap it and you are done. 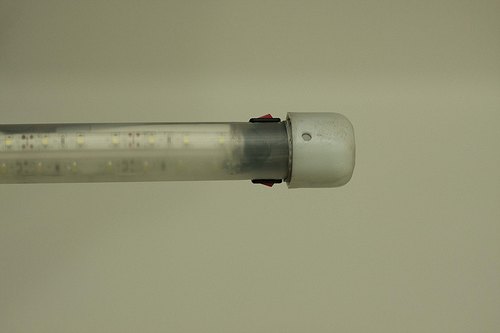 The white balance is a bit weird at 8100k, but if you shoot RAW or set your WB in advance you should be good. 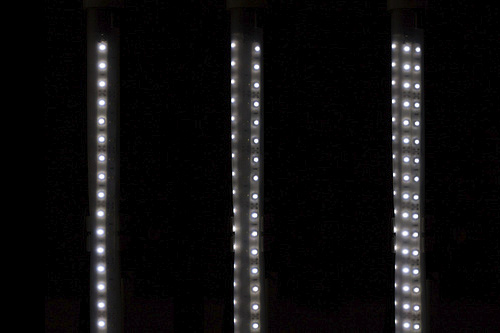 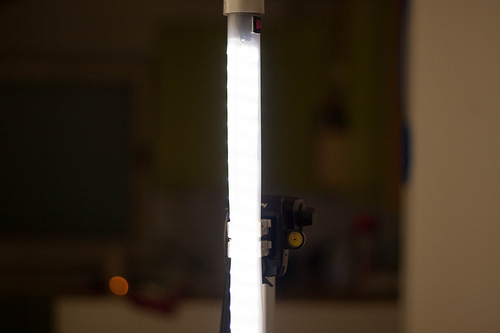 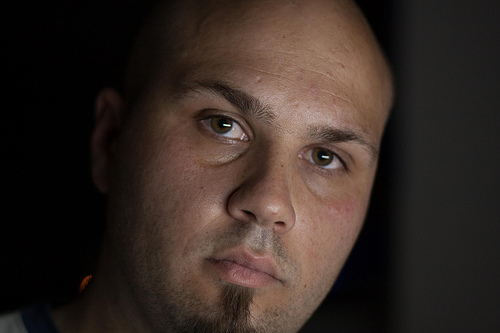 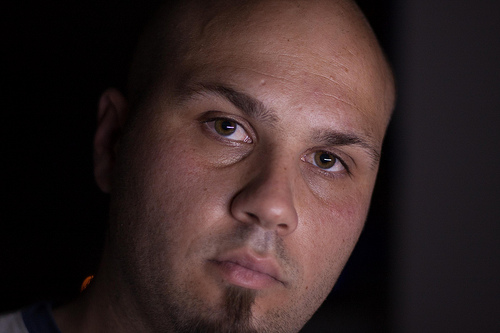 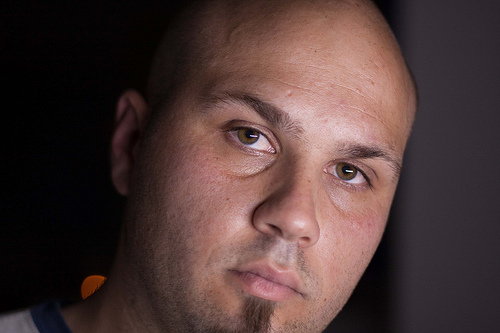 P.S. We do not take responsibility for your work day if you decide to play Jedi for days after completing this build.

P.P.S. here is a no solder version of a similar light device.

Using Dry Ice For Adding Drama To Your Pictures

Watch this before you use dry ice in your videos