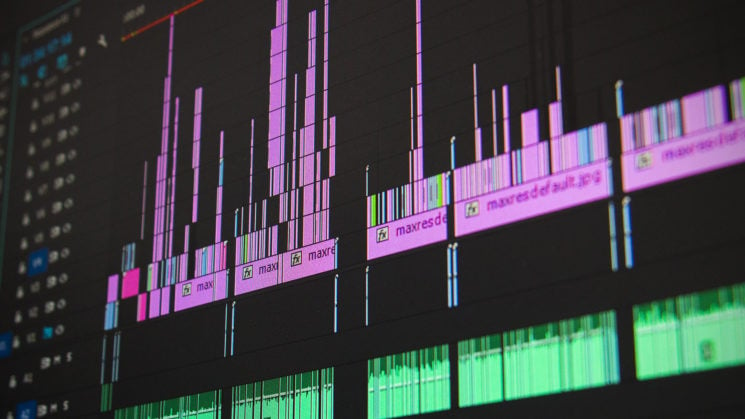 We all make noob mistakes when we’re new to something. That’s why we make those mistakes, we’re noobs. While most of us try to avoid them now, who can honestly say they’ve never made hideous bevelled text in Photoshop? Or added a page curl to a document? Well, the same is true with video editing.

While learning editing, there’s a lot of things we try, because we think they look (or sound) cool. Then a few months later, we realise just how wrong we were. This video from Aputure talks about the 5 beginner editing mistakes that pretty much everybody makes at some point, and why you should avoid them. 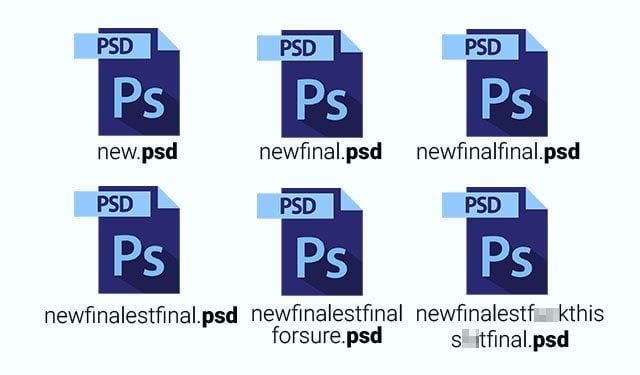 Don’t name your files with things like “final”. Final is never final. Whether you’re talking photography, design, or video editing, this pretty much always holds true.

Have a proper version numbering system in place. Whether that be date based, a simple incremental number, or something else, is up to you. But having version numbers means that everybody is definitely seeing the same file. If you have files named like those above, it’s anybody’s guess whether or not you’re both seeing the same one or not if it’s just being referred to as “the final one”.

With all the different aspect ratios we have for video and social media today, there is no “one size fits all” any more. People got tired of letter boxes and pillar boxes back when we made the switch from 4:3 CRT televisions to 16:9 flatscreens. Now, if you want your images or video to stand out, you need to maximise the space available to you. 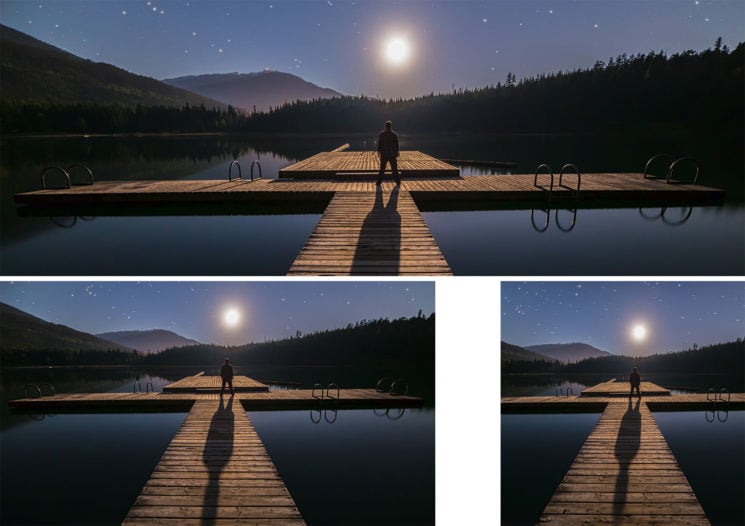 When it comes to video, you can’t just “pan and scan”, either, if you want your viewer experience to be fluid. You’ll want to recrop, scale and recompose your shots in post to get the most effective result for the format. This is even more important if it’s a trailer for a larger project. After all, trailers are designed to promote, to make your film look awesome. So, why wouldn’t you want your trailer to look the best that it possibly can?

Page curls, flips, and other crazy transitions, just don’t do them. Sure, there’s times where some of them may be appropriate, but for 99% of the time, it’s not. And in those times, all it says to the viewer is “Hey, I just got some new editing software with 90s fancy cliché transitions!”.

Stick with the classics. They’re so prevalent in movies, TV shows, and even vlogs, because they work. Simple cuts, maybe a fade, the occasional whip pan. Once you learn to master editing, and you know you need a certain transition for as specific effect, go for it. But while you’re learning, please don’t.

This is one I see all the time on YouTube. Vlogs, especially. It’s almost like there’s a list of “The 12 songs you MUST use on your YouTube video” and half the population has seen it. Worse, they’re sticking by it religiously. If you want your stuff to stand out, go use services like Premium Beat, AudioJungle and AudioBlocks to find music that better suits your piece.

Please stop using the same handful of songs for your videos. And, yes, I’m looking at you, every Kickstarter campaign video creator out there!

No matter how good you get, you can always get better, and faster. The simplest way to speed up your workflow is by learning the keyboard shortcuts. Creating your own custom presets for things and settings you commonly use can also save a huge amount of time.

I regularly use presets and templates in my projects that I have created. If you’re creating a series, for example, they can shave hours off the editing time. If you’re using the same transitions, and transform animations or settings on multiple clips, make a preset. Use it on further clips. They also help to ensure everything looks consistent across multiple videos.

This video barely scratches the surface of mistakes we may make as newcomers to video editing. Not backing up your footage and projects, for example, is a big one!

What other mistakes do you see beginner editors make regularly?

If you’re a beginner photographer, here are 12 critical mistakes you need to avoid