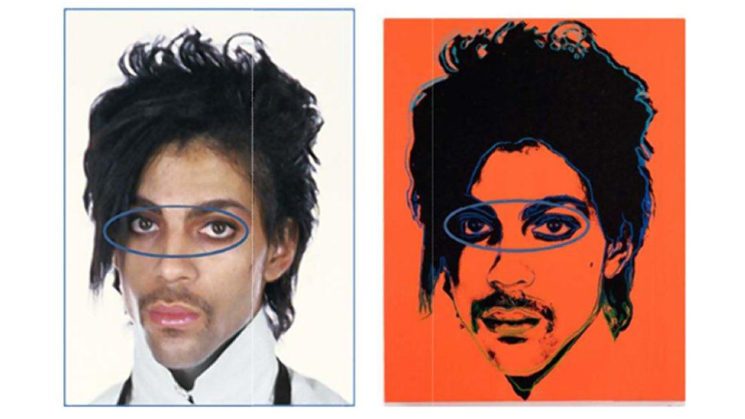 It’s like this case is never going to end, although it’s scheduled to do exactly that in October of this year when the Andy Warhol Foundation v. Goldsmith case is going to be heard by the US Supreme Court. At least, we hope that’ll be the end. Whatever the outcome, it’ll have a far-reaching impact on how fair use applies in copyright today.

The United States Copyright Office themselves have now weighed in on the case by submitting an amicus brief ahead of the hearing backing up the beliefs of others that the “inspiration” does not fall under fair use and is in fact copyright infringement.

It begins with a photograph of Prince shot by Lynn Goldsmith in 1981. The photograph was then used by Warhol as “inspiration” for a number of works including 12 silkscreen paintings, 2 screenprints on paper, and two drawings. Knowing that their may be a claim by Goldsmith, the Warhol estate launched a preemptive strike against Goldsmith in 2017. They won their case, but Goldsmith appealed and won in 2021 and the original decision was overturned.

Now, it’s coming to the US Supreme Court and ahead of the hearing, people and groups who are not a part of the action but have a strong interest in it may submit something called an amicus brief. This essentially allows interested parties to present an argument or more information to the court in order to help them come to a ruling.

Among the individuals and organisations that have already submitted an amicus brief, one has been submitted by the US Copyright Office itself backing up Court of Appeal’s decision the use of the images does not fall under fair use and after 38 pages concludes that it is not fair use and their ruling should be upheld. PetaPixel has mirrored the amicus brief so you can read it in full here.

While it’s still up to the US Supreme Court in October to make the final decision, the input of a US government organisation – particularly one whose sole reason for existing is the very thing in question – should hold a lot of weight in how they rule. Not to mention the other amicus briefs submitted by the likes of the National Press Photographer’s Association (NPPA) and American Society of Media Photographers (ASMP) who are of a similar belief.

Hopefully, they’ll affirm the appeals court decision, but whatever happens, this will be an important ruling for photographers and artists everywhere.