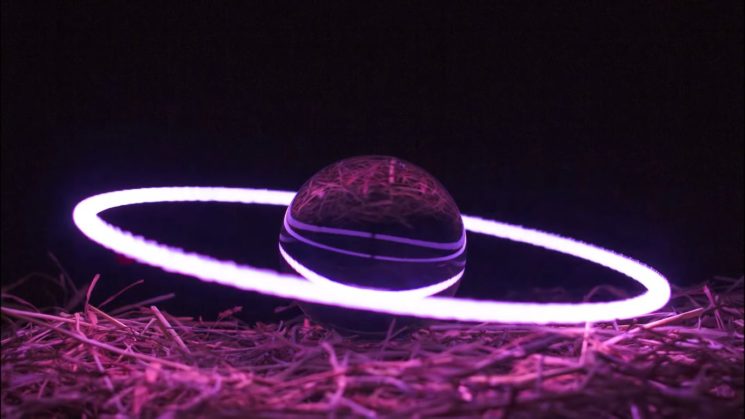 We’ve seen and featured some awesome light painting projects so far. But Josh Sheldon has taken light painting to a whole new level. He has combined a camera rig with 3D animation software. So, with some light and long exposures, he creates trippy 3D animations painted with light.

Josh explains that each of the animations he made took between four and twelve hours to shoot, one frame at a time. Each frame is a long exposure, with the exposure between one and three seconds. The machine performs the pre-programmed light painting and it’s later turned in an animation. 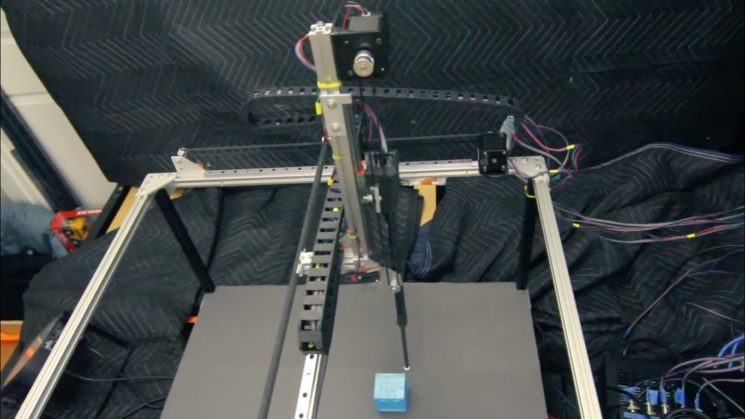 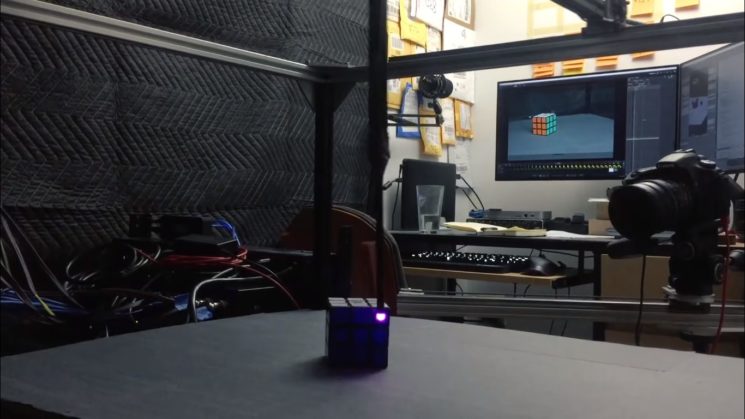 I can only imagine how much time it took to build this robot. It also takes a lot of time to shoot the photos and create animations. However, I love the result. I think it’s worth the time and effort.

As Josh writes himself, this project is keeping him from sleeping at night. It’s no wonder, considering how complicated it must have been to make it. For the geeky ones among you, Josh shares the build and all its details on GitHub. I guess you need to have some serious knowledge and skill to build it, and if you do – well, there’s a DIY project for you. And of course, if you don’t plan to build it, make sure to watch the video because Josh’s animations are amazing.

This tool turns old photos of your ancestors into creepy animations