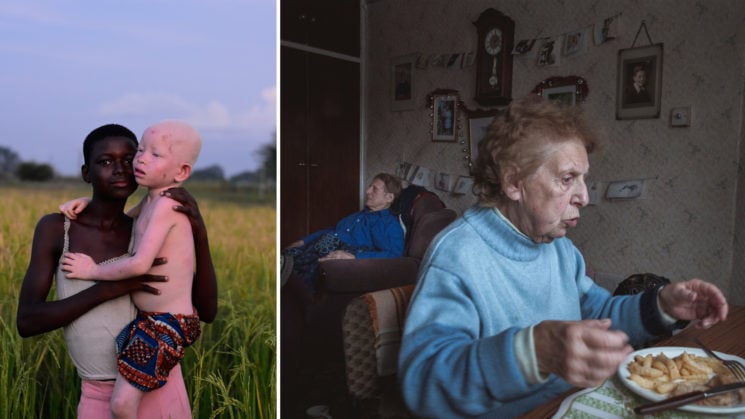 Nikon Photo Contest has been around since 1969 and it’s one of the largest photo competitions in the world. This year is its 50th anniversary, and the 2018-2019 winners have just been announced. Out of nearly 100,000 entries, we bring you the best of the best selected by the contest judges.

This year, the contest received record 97,369 entries from approximately 33,000 people from 170 countries and regions around the world. The contest accepted entries in three categories with corresponding themes:

In addition, one submission will receive the Participants’ Choice Prize and another will receive the Nikon Photo Contest 50th Anniversary Prize, a new prize which is implemented this year. The Grand Prize winner, which was selected from among Gold Prize winners in each category, will be announced at the awards ceremony to be held in Tokyo on 23 August 2019.

Below you can see the winning images of the 50th Nikon photo Contest. For more details and photos, check out the contest’s website.