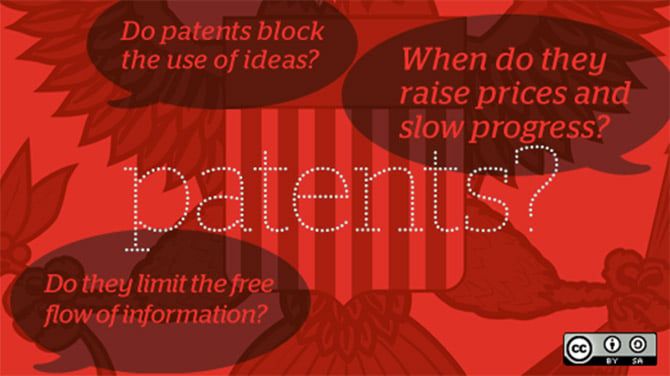 A California based company, PhotoCrazy (owned by Peter Wolf), is suing a South Carolina event photography business, Capstone, for violating three of PhotoCrazy’s patents. The patents, 6,985,875; 7,047,214; and 7,870,035, grant PhotoCrazy exclusive rights to certain workflows that have been commonly used in sporting event photography for quite some time.  More specifically, it cites taking photos of an athlete at an event, sorting the images by the bib number wore by the athlete, and putting them a website which allows athletes to quickly find their photos by entering their bib number. Like I said, a very common practice.

Is this starting to remind you of the Amazon patent hullabaloo?

A lot of folks got bent out of shape when Amazon patented a photographic lighting technique commonly referred to as seamless white background photography. While the move did seem a little unnecessary, even unfair to some, a lot of the backlash Amazon was receiving from the photography community began settling as people starting realizing that:

That’s were cases like the PhotoCrazy patent begin to differ. Though the PhotoCrazy patents are many, they are much more broad in terms of ways to execute the task at question, meaning they are more open to interpretation. One of the 20 claims made in US Patent 7047214, for example, indicates that using any of the three methods listed below to identify athletes could put you on the path to a patent infringement lawsuit.

1. A process providing event photographs of a sporting event for inspection, selection and distribution via a computer network, comprising the steps of: 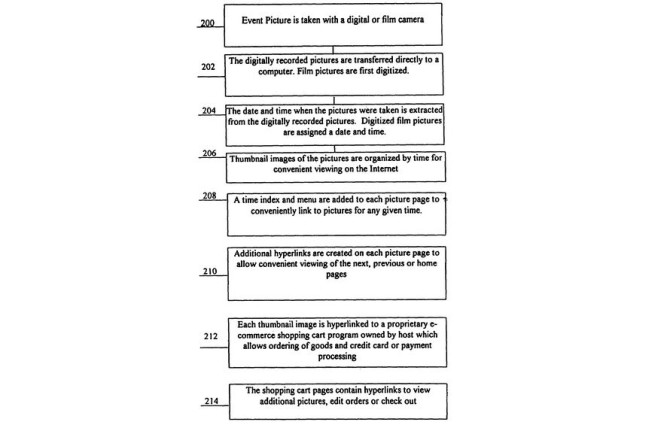 Of course, there’s also the patent troll elephant in the room…Wolf is actively protecting his patent as evidenced by the lawsuit to Capstone, which is still working its way through the legal system close to nine months after it was filed on December, 31, 2013.

According to the Electronic Frontier Foundation (EFF), the accusation of a patent violation by Capstone may be unjust based on other similar cases. While the potential of a ruling in favor of Capstone would be likely, the legal costs associated with such cases are astronomical in comparison to most photographer’s salaries. Capstone has been forced to hold fundraisers to help pay for their court costs and told the EFF that the business is at a high risk of going under as a result.

Which leads me to this thought: If small photography businesses are are risk of being sued for implementing what would be considered typical methods of capturing, tagging, and selling photographs, will it stifle our industry by restricting how we can legally take a photo or will it encourage us to think outside of the box and find new (and hopefully better) ways to do so?

Can radioactive lenses be harmful to your health?

« After Watching This Timelapse You’ll Be Lining Up For Tickets To Next Years Burning Man
Jellyfish Stinging In Microscopic Slo-Mo Shows They Don’t Rub Against You, They Use Syringes »