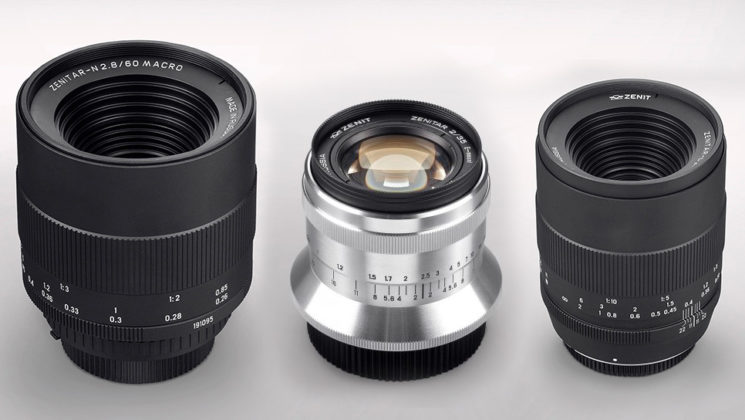 Zenit is expected to announce some new lenses in September or October, according to various reports. Sony Alpha Rumours says that three lenses will be announced in October, including a 35mm f/2.0, a 58mm f/1.8 and a 60mm f/2.8 Macro – all for Sony E Mount.

Except for the 60mm f/2.8 Macro, there isn’t much information about the three new lenses yet, other than their focal lengths, maximum apertures and a lone photo of each. 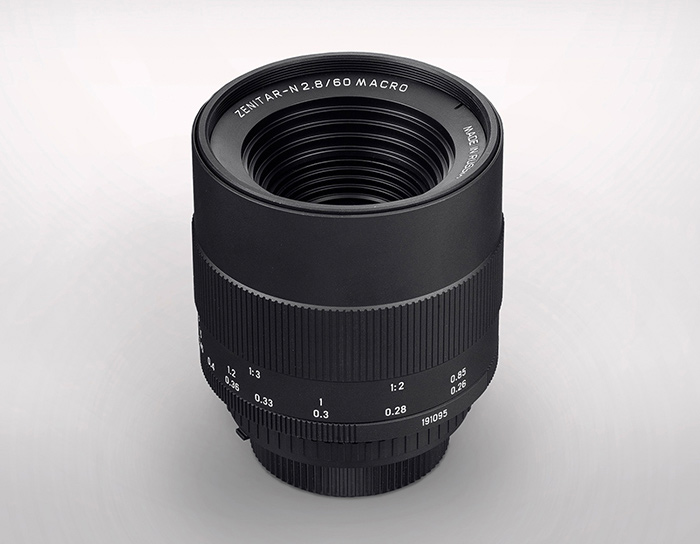 About the 60mm, Photar says the focus is on pleasing bokeh, and included a quote from the manufacturer, S. A. Zvereva (KMZ) of Shvabe Holding of Rostec State Corporation.

Bokeh is especially appreciated in art photography – this effect opens up ample opportunities for experimentation. It provides the recognizable background blur that is characteristic of creative KMZ lenses and makes them popular among modern photographers. The new model of the device is suitable for various types of photography – genres are limited only by the author’s imagination.

While there are not yet any samples, prices or delivery dates estimated for the lens, Photar also says it should become available for Canon EF and Nikon F mounts. 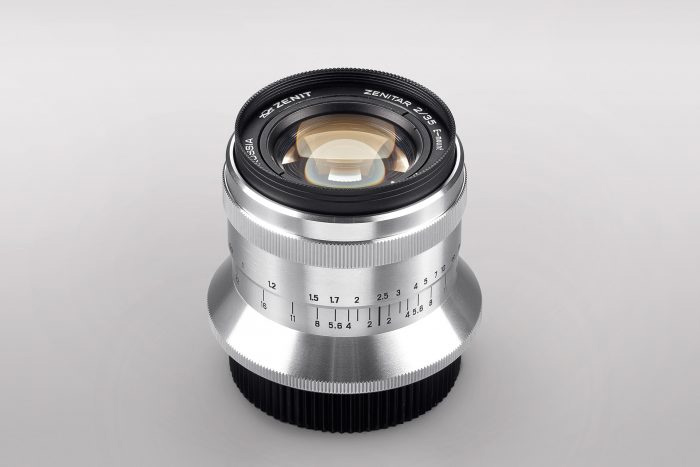 Photar says that the 60mm f/2.8 Macro lens will be officially announced in “the fall of 2020” and that “also in September”, they will announce the Zenitar 35mm f/2 for Sony E Mount. Nothing has been mentioned about the 58mm f/1.9 except for a single image of the lens. Looking at the design of the exterior, it appears quite similar to the 60mm f/2.8 Macro, so perhaps this one will be available in Nikon F and Canon EF mounts, too. 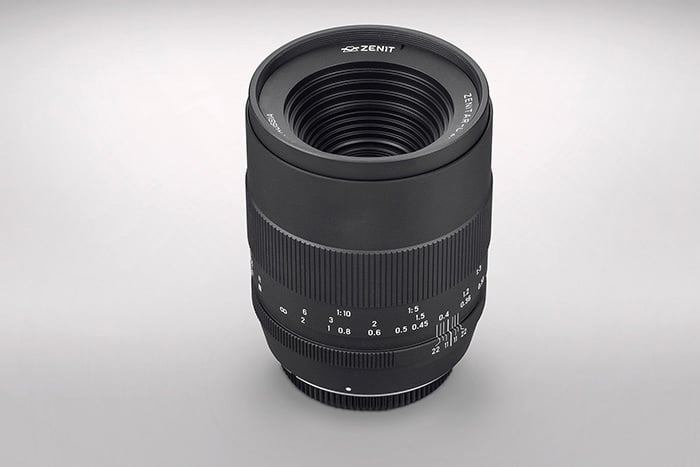 With one source stating that all three lenses will be available in Sony E mount and the other explicitly specifying Canon EF and Nikon F (and only attributing Sony E mount to the 35mm f/2.0), it will be interesting to see what they do actually release.

Of course, it’s possible that the 60mm f/2.8 Macro and 58mm f/1.9 lenses will be available in all three mounts, although they’d have to be designed primarily for the DSLRs and simply have a longer mount barrel to fit the flange distance of Sony E (like the original Sigma Art E Mount lenses), but given that these are probably manual focus anyway with no communication between camera and lens, why wouldn’t you just get the EF or F mount version and use an adapter?

« This free selfie-scrambling app protects you from facial recognition but still looks like you
Leica discontinues M9’s CCD sensors, you can no longer replace defective ones »