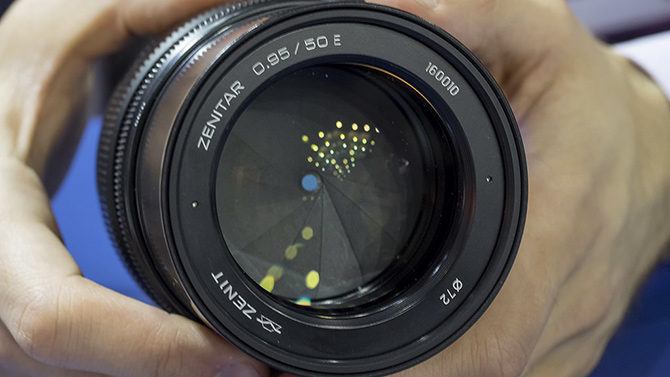 Russian manufacturer KMZ has a long history in the photographic world, having produced cameras, lenses and enlargers under the Zenit brand since 1952.

Having been relatively quiet for a number of years, they’re now making a big comeback with the announcement of three very interesting new manual focus lenses; 85mm f/1.2, 50mm f/1.2 and 50mm f/0.95.

With a lot of hype being built up over the last few years over “Bokeh” by Chinese lens manufacturers, as well as the numerous kickstarter projects releasing modern takes on classic old lenses, Zenit are looking to cash in on the craze by entering back into the fray.

Let’s take a closer look at each of them. 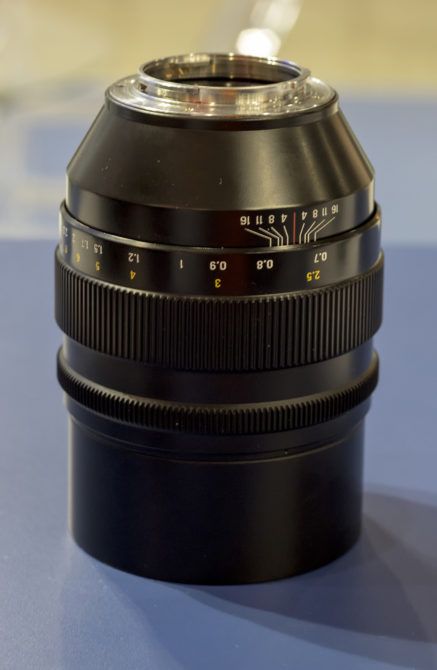 As of right now, this lens is designed for use specifically on Sony FE mirrorless cameras, but with those being full frame bodies, it makes sense that Nikon and Canon mount versions might also be expected as we get closer to a release.  It contains 9 elements 8 groups with 14 aperture blades in two layers. 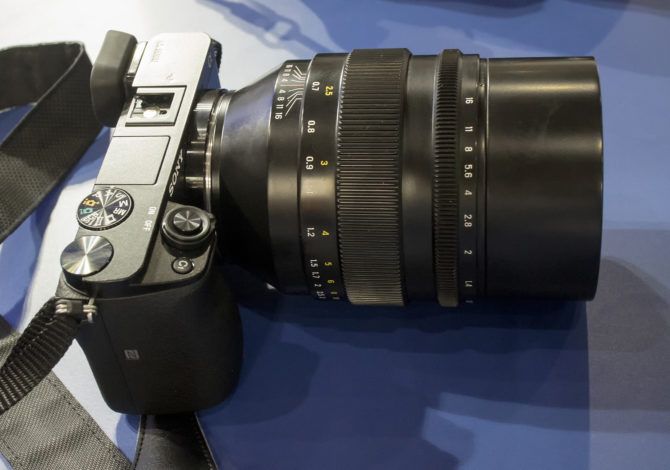 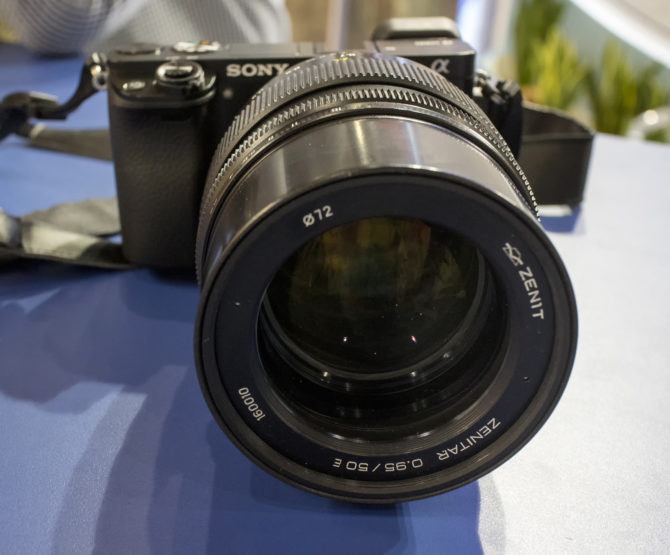 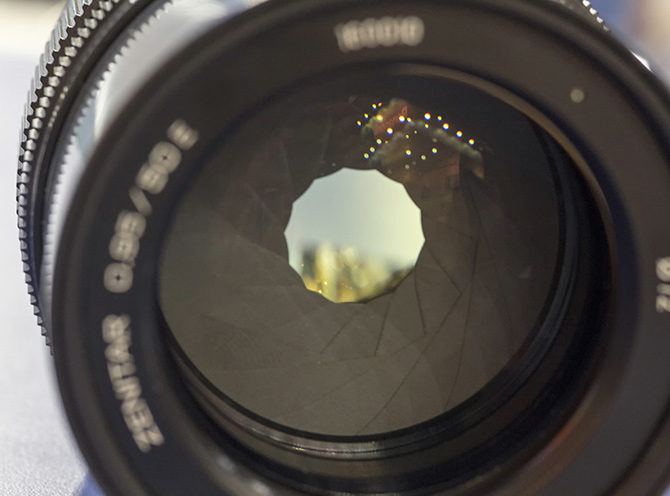 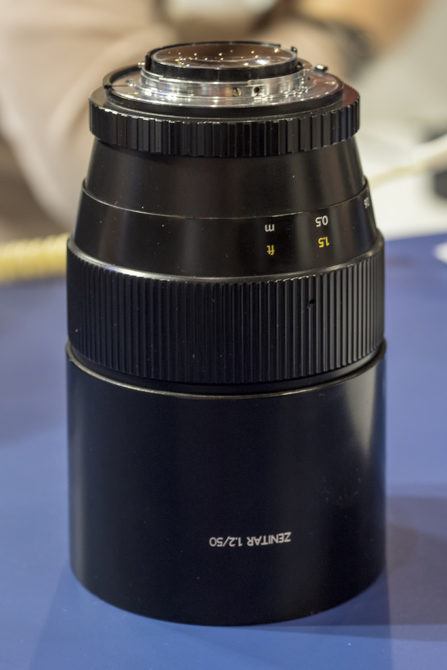 Seen here mounted on a Canon body, what becomes immediately obvious about this lens is that it’s an absolute monster, weighing in at around 1200g.  Personally, the weight wouldn’t bother me too much, but I can see how it might make some setups very front heavy, particularly with very small bodies like the Nikon D3300 or Canon EOS Rebel T6 (1300D). 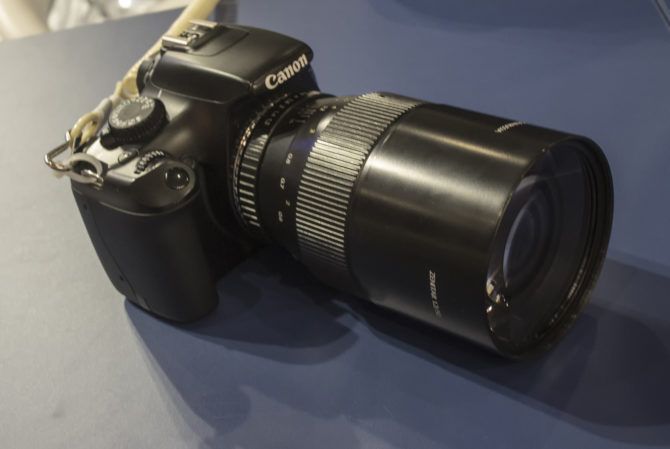 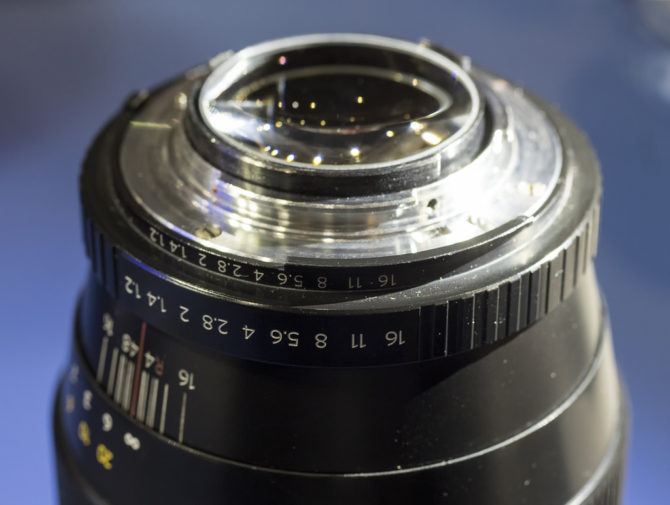 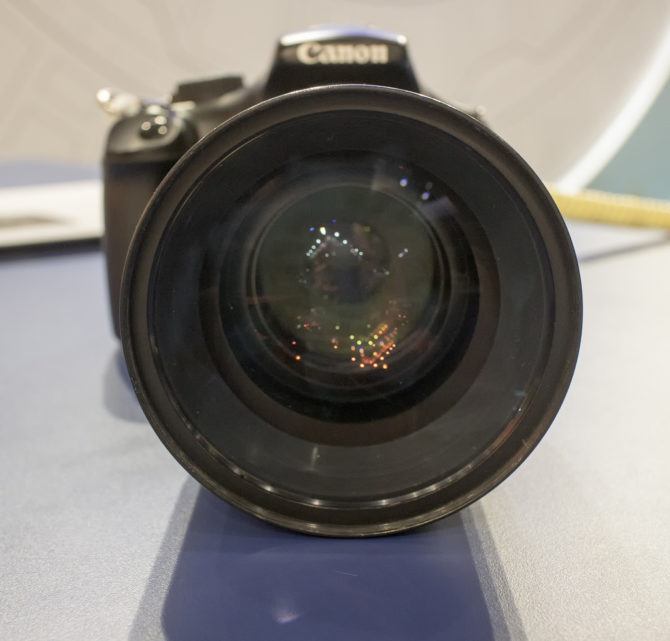 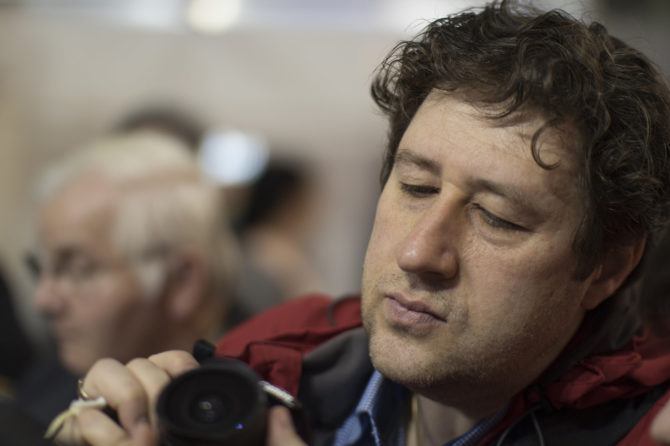 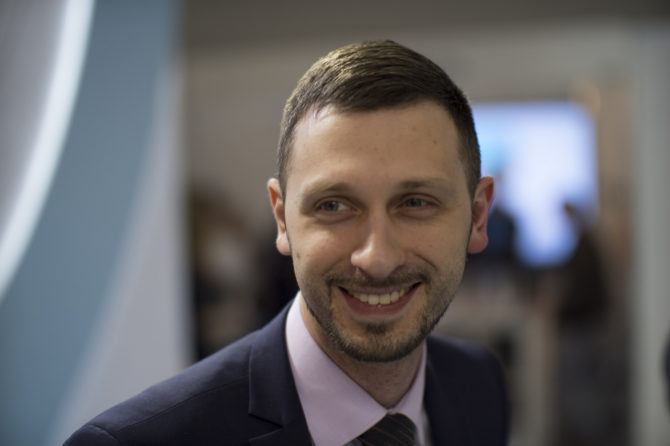 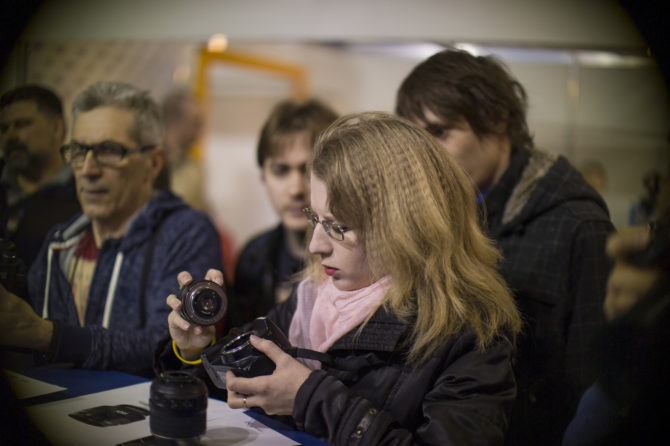 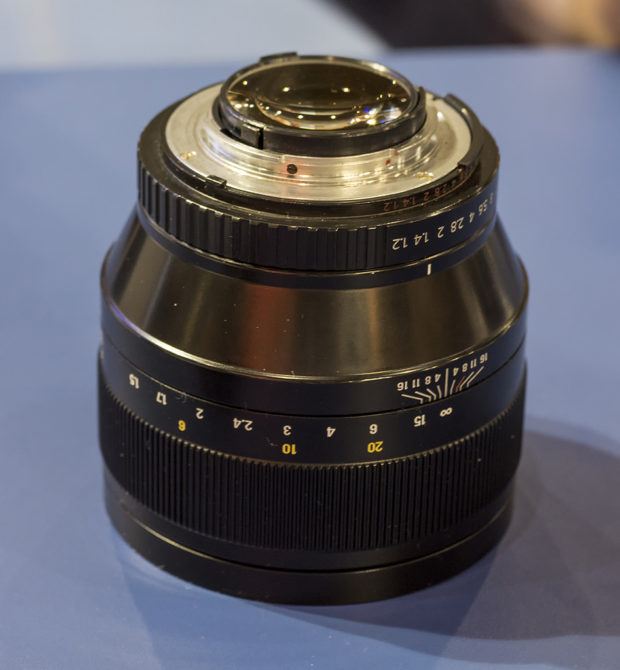 This is the lens I’m looking forward to getting my hands on the most.  I’ve been a huge fan of the Helios Jupiter-9 85mm f/2 lens for a long time.  Whether film or digital, and for both stills and video, it gives a fantastic look, and the sample images shown by the new 85mm f/1.2 don’t look like they’ll disappoint, either. 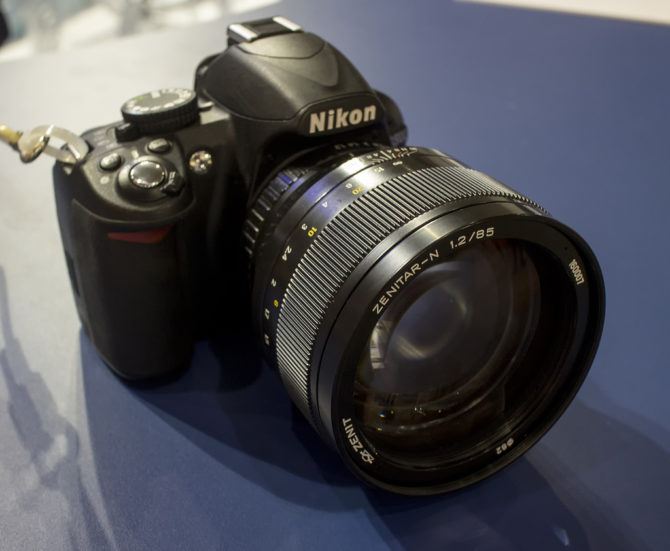 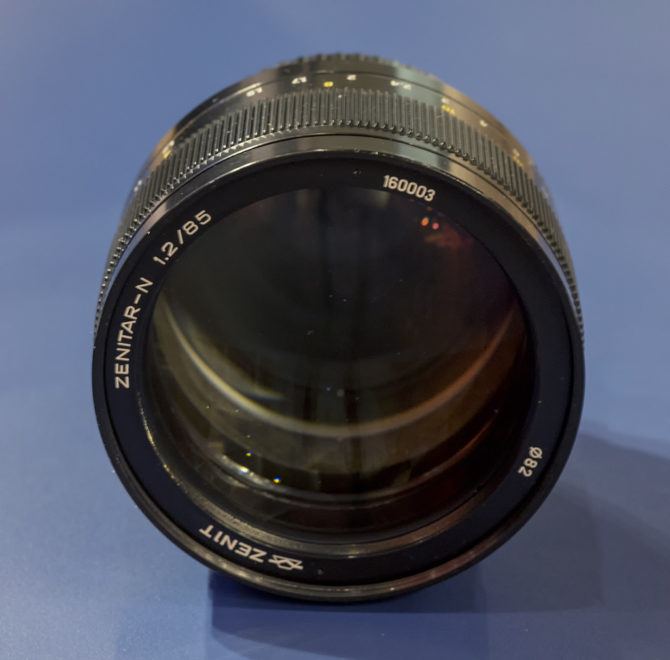 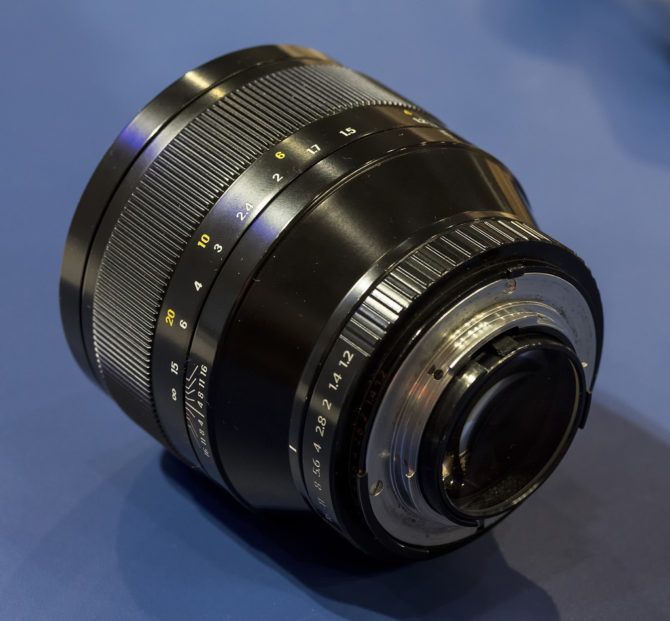 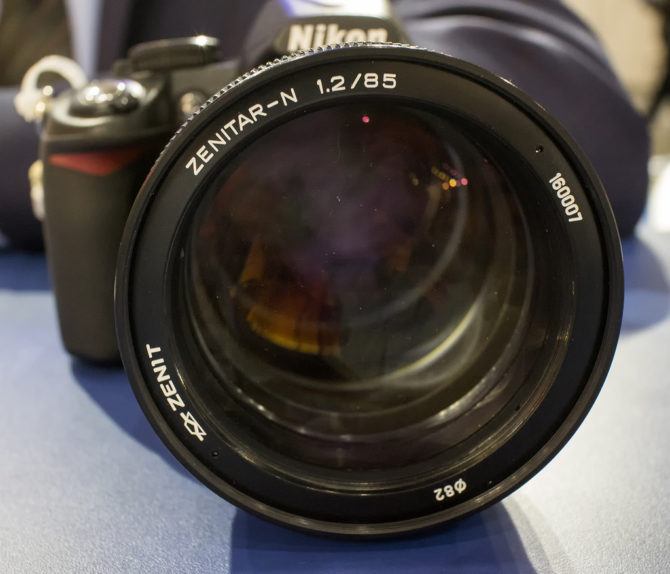 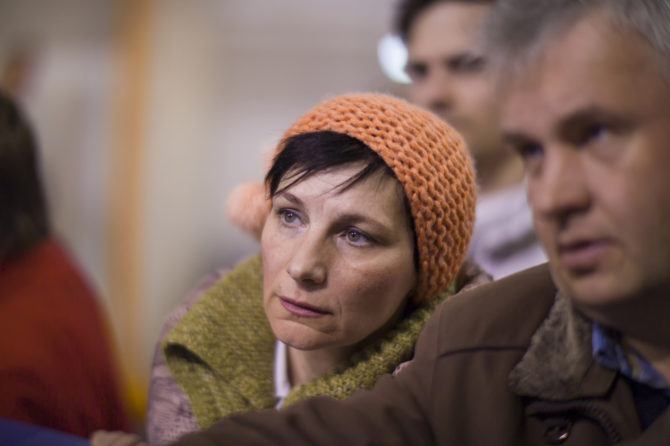 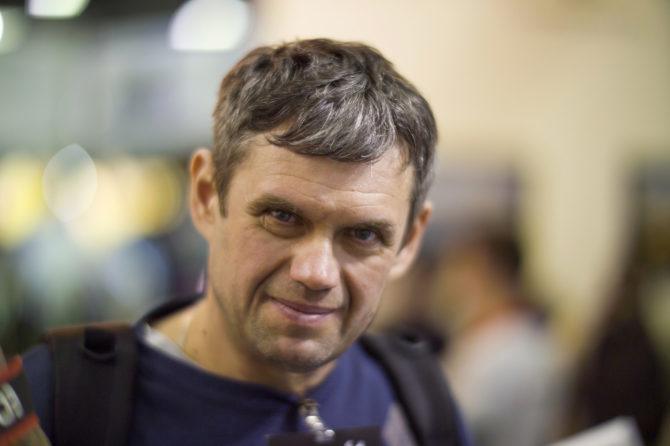 Manual lenses are becoming very popular again, and are often far more useful than autofocus lenses for those shooting video.  This, along with unique look that these lenses will provide means that they should prove to be quite popular.

No specific prices have been mentioned, either, although this article suggests that each of the lenses would cost approximately US$500 equivalent.

If you happen to speak Russian, you can find out more about the new lenses in this video.

If, like me, you don’t speak Russian, you can just look at this pretty footage shot with assistance from the 50mm f/1.2.

At only $500 each, these lenses present a drastic difference in price for Canon shooters vs the current Canon 50mm f/1.2 and 85mm f/1.2 offerings, of course you’ll be losing autofocus.  For Nikon shooters, these lenses may be your only option to get those super fast apertures, as Nikon themselves no longer produce any f/1.2 glass, although you can still find the old Nikon 50mm f/1.2 Ai-S lens out there if you look hard enough.

I’ll almost certainly be picking up an 85mm f/1.2 for myself.  Whether or not I get the 50mm f/1.2 will depend entirely upon whether or not I manage to find an Nikon Ai-S one for a good price first.

As for the 50mm f/0.95, I’m going to have to wait and see some samples from that one, and see if they produce one with a Nikon mount, but it could be a very interesting choice for video.

Sample images used with permission, courtesy of Denis Gavrilov, and you can see his full thoughts on these lenses on his website (English translation), or see more samples on his Flickr page.