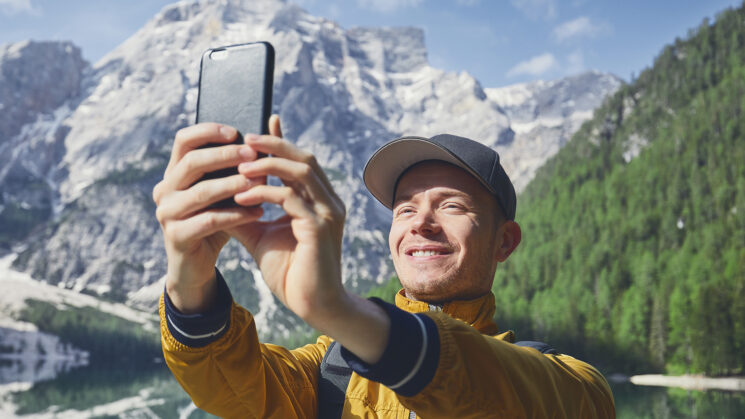 YouTube’s “Shorts” is YouTube’s attempt to take on apps like TikTok. Quick videos designed to help keep your audience updated on what’s going on. Show some behind the scenes, quick tips, dumb viral challenges, whatever. It’s been in beta for a while, but now it’s finally hitting the mainstream as a regular feature in the app – at least in the USA.

There’s no word on when it’ll roll out globally, although the US rollout is expected to have completed by next week. You’ll be allowed to show off your 15-60 second videos to your audience and there’ll be a dedicated tab for viewers to watch them in the YouTube app. YouTube says they’ll be expanding the feature to add stupid AR filters like its competitors.

Shorts will essentially replace the “Explore” button within the app. But don’t worry, “Explore” isn’t going away, it’s just moving down to the bottom of the YouTube app UI. Explore is where you’ll find all of the “Trending” stuff, spotlights and up-and-coming creators, as well as searching by topic.

The feature has had a bit of a mixed reaction. For some users, it’s seen as just more work. More stuff they have to create on top of their regular channel content. And moving the explore tab might make it more difficult for certain content to be seen in the way it has in the past.

But for others, it’s become a wonderful new creative promotional tool for their channel. It allows them to post behind the scenes and updates on content they’re currently working on. It also allows them to post quick short videos that let them answer questions that arise in the comments but don’t justify a full video but need more than a few lines of text can offer.

Whichever side of the fence you fall, it’s coming. It’s as inevitable as Thanos. The beta debuted in India, where TikTok is banned, and then was expanded to the USA in March of this year, where it’s apparently surpassed 6.5 billion daily views globally.

When it’ll roll out to the rest of the world is unclear, but personally, I’m looking forward to it coming to the UK YouTube app.