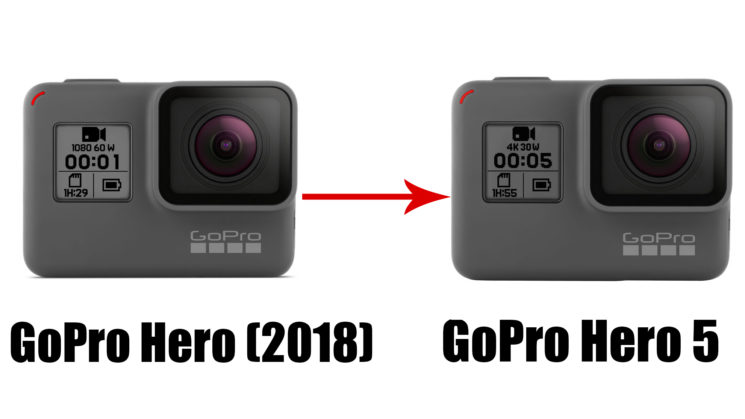 Earlier this year, GoPro launched GoPro Hero, a $220 simplified action camera. But according to some reports, it’s actually nothing else but a Hero 5 with crippled firmware. And allegedly, you can tweak the cheap GoPro Hero to load the Hero 5’s firmware.

Mark Kirschenbaum of Hypoxic writes that they bought the new budget-friendly camera from GoPro and it seemed that it’s actually “a GoPro HERO5 with the firmware crippled.” To confirm this hypothesis, they tried loading the GoPro Hero 5 software onto it. And it worked. “It loaded properly and all the features were unlocked. Even GPS and 4K at 30fps work great,” Kirschenbaum writes.

Kirschenbaum adds that they can’t send you the patch because “the legal risk makes it not worth it.” However, Redditor VirusDOSWalker writes that he managed to hack his own GoPro Hero. He also posted the missing information on Reddit, and judging from the comments, it worked for other users, too.

But why did GoPro do this? Kirschenbaum’s assumption is that this is a “very sneaky way to reduce inventory before the launch of the GoPro HERO6+ / GoPro HERO7 Black / GoPro HERO7 White.” I think it makes perfect sense, what about you?

« These are the finalists of 2018 Comedy Wildlife Photography Awards, and they’re hilarious
Powerful portrait of a twin with his brother’s ashes wins Portrait Masters competition »