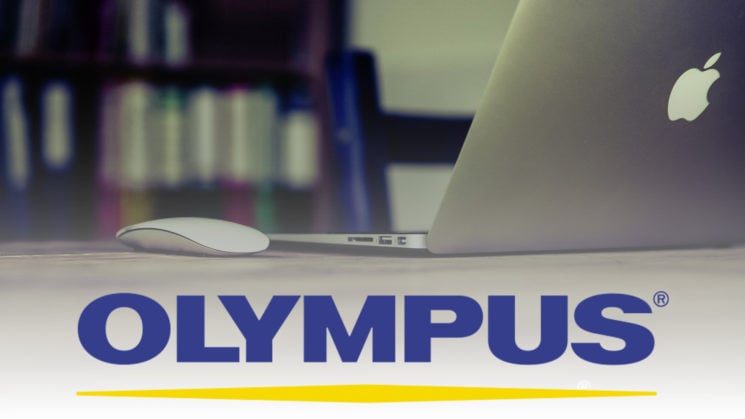 Nearly two months ago, Olympus introduced software for windows that turns certain Olympus OM-D cameras into a webcam. Apple users among you may have been wondering “what about us?” But today, we have a news for you – Olympus has now launched OM-D Webcam Beta software for Apple.

The concept is pretty much the same as for the Windows version. When you install the software, you can connect the camera to your Mac and open Skype, Zoom or other video conferencing app. Olympus tested it with OBS, Google Chrome and Zoom through Google Chrome, but they say it could work with other apps too. Although, it’s still a beta version so it might not be completely reliable.

Just like the Windows version, the OM-D Webcam Beta software for Apple also works only with five camera models:

So far, all major camera companies have introduced software that turns DSLR and mirrorless cameras into a webcam. The difference is that not all of them are supported on both Windows and Mac, although that’s likely about to change soon. Nikon and Sony only have the Windows versions of software for now, while GoPro’s webcam software is only available for Mac. Fujifilm, Canon, and now Olympus are the only companies offering software for both operating systems, while Sigma FP can be used as a webcam on both systems right out of the box.

So, Mac users, if you own one of the five Olympus cameras listed above, you can visit this page for download and more info.