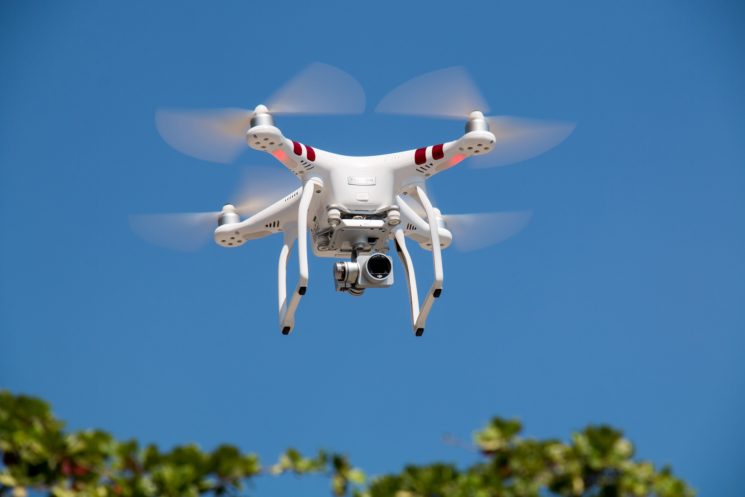 If you fly a drone as a recreational pilot in the U.S., here’s some good news. Federal Aviation Administration (FAA) has announced that it’s now granting you a near-instant authorization to fly in controlled airspace. The expanded Low Altitude Authorization and Capability (LAANC) system will allow recreational drone pilots to fly around approximately 600 airports.

So far, only professional drone pilots were able to get a permit to fly in these restricted areas. The new policy opens this possibility to recreational pilots, too, opening around 2,000 square miles of airspace for them.

DJI has announced the collaboration with a drone operations platform Kittyhawk, which will offer LAANC service to recreational pilots for free. According to DJI, this will “help encourage hobbyists to do more with drone technology and consider professional and career opportunities with drones.”

Brendan Schulman, DJI Vice President of Policy and Legal Affairs, said that “drones have earned an admirable safety record around the world.” He added that the FAA has recognized that they can be flown safely near airports not only by professional, but also by recreational pilots. “Opening the LAANC system to recreational drone pilots is an important step in the FAA’s efforts to safely integrate drones into American skies by providing innovative solutions to regulatory requirements,” he concluded.

So, if you want to get authorized to fly around airports, you can download the Kittyhawk app here. It’s available for both iOS and Android. You’ll be asked whether they are applying for professional or recreational ) LAANC authorization, and the app will route your request accordingly. Of course, when you get the authorization, be responsible and fly safe!