As you’d expect, the collection does not include formal photos with world leaders and such, instead it offers a behind-the-scenes look of daily events at the White House as well as on the president’s travels.

From the presidential dog to the president’s cup of tea, here are the best of Souza’s Instagram photos for 2015. 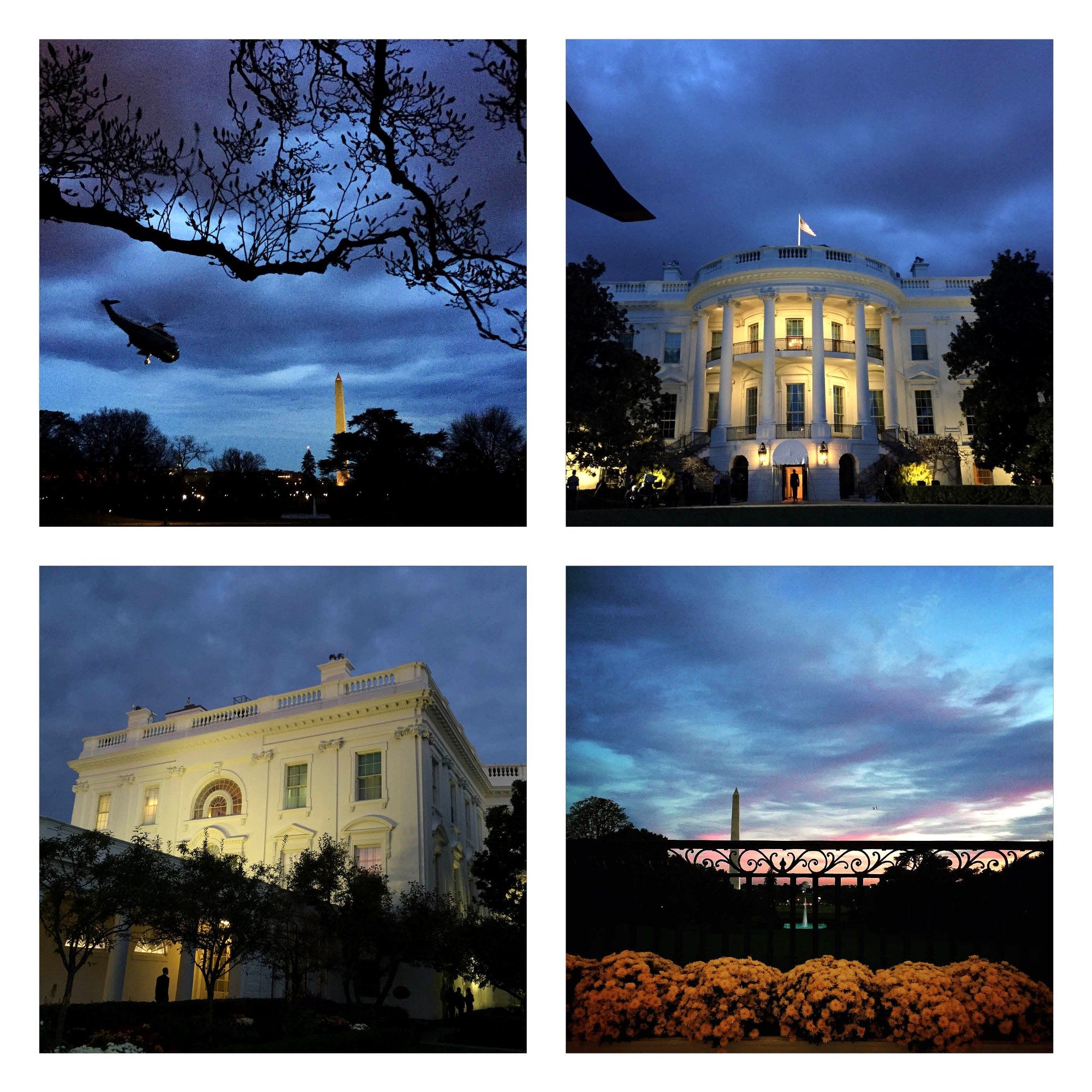 Outdoor scenes at the White House

“For many purists, the square format was the original inspiration for Instagram. And I certainly admire those that continue to post only square photos taken with a smart phone,” Souza said in his decision to select these photos, on the White House’s Medium account.

Much to the dissatisfaction of purists, however, several of Souza’s photos were edited with the Hipstamatic app. 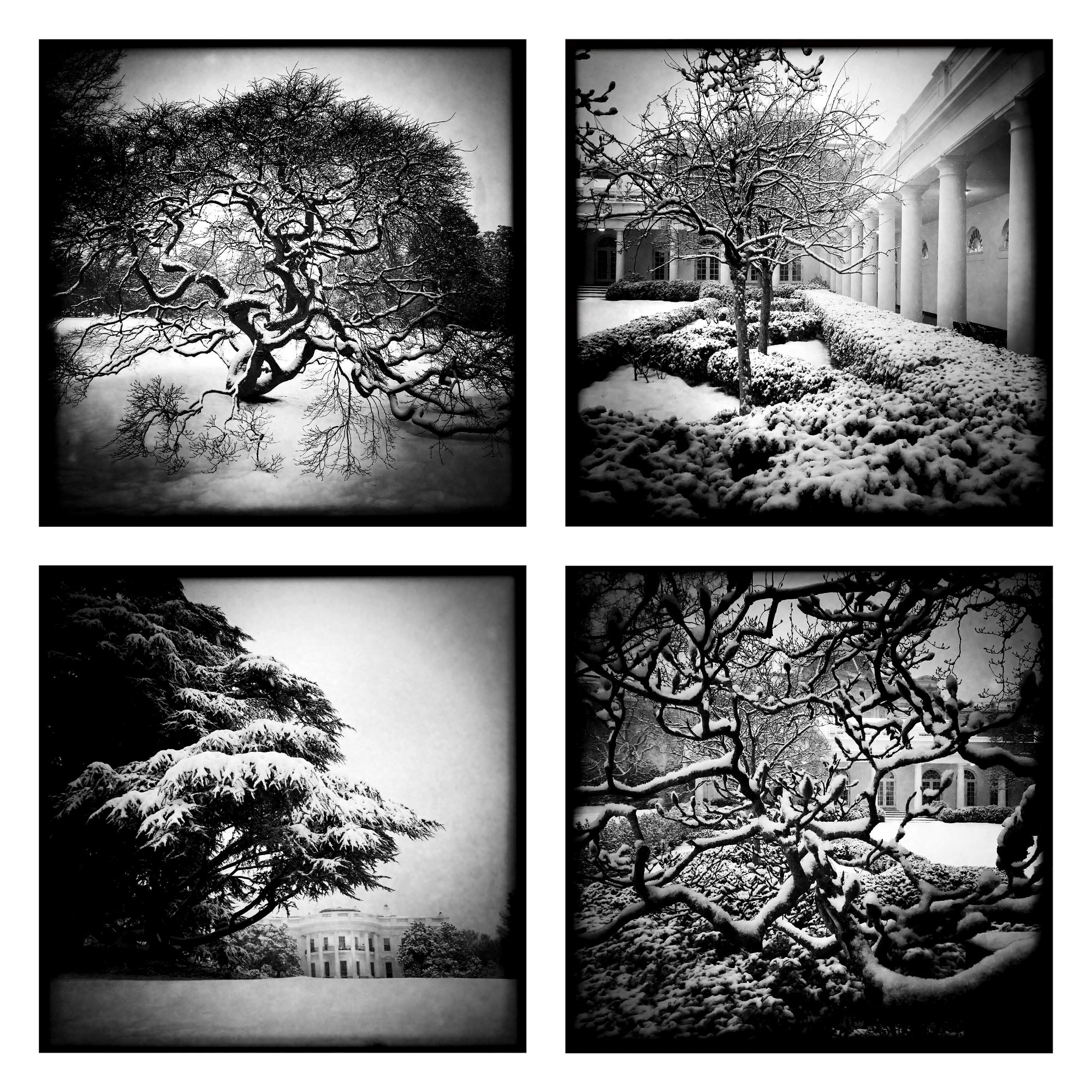 Souza’s complete Instagram feed includes photos taken with DSLR and smartphones (and a mirrorless Sony camera), and he explained his approach to those wondering if a specific photo was taken with a DSLR or an iPhone:

“My approach to my Instagram feed continues to be all square photos are taken with an iPhone, and full-frame horizontals and verticals are taken with a DSLR (usually a Canon 5DMark3, but I’ve also posted some from Sony, Nikon and Leica cameras).” 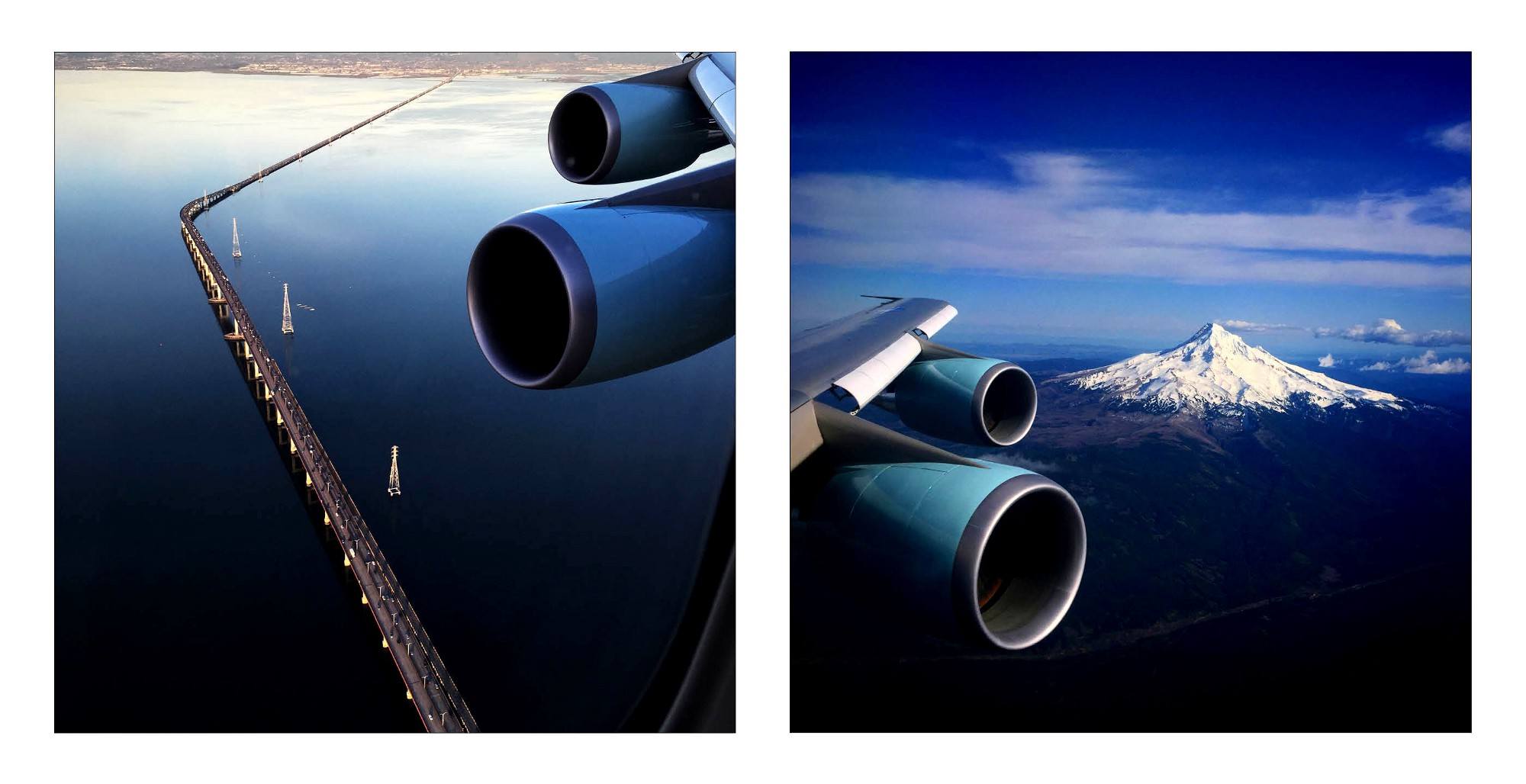 The San Mateo-Hayward Bridge, left, and Mount Hood, at right

For those wondering, Souza also clarified that he does in fact post and caption the photos himself, as well as answer as many questions as he can, so you should feel especially honored if you received a response from his official account. 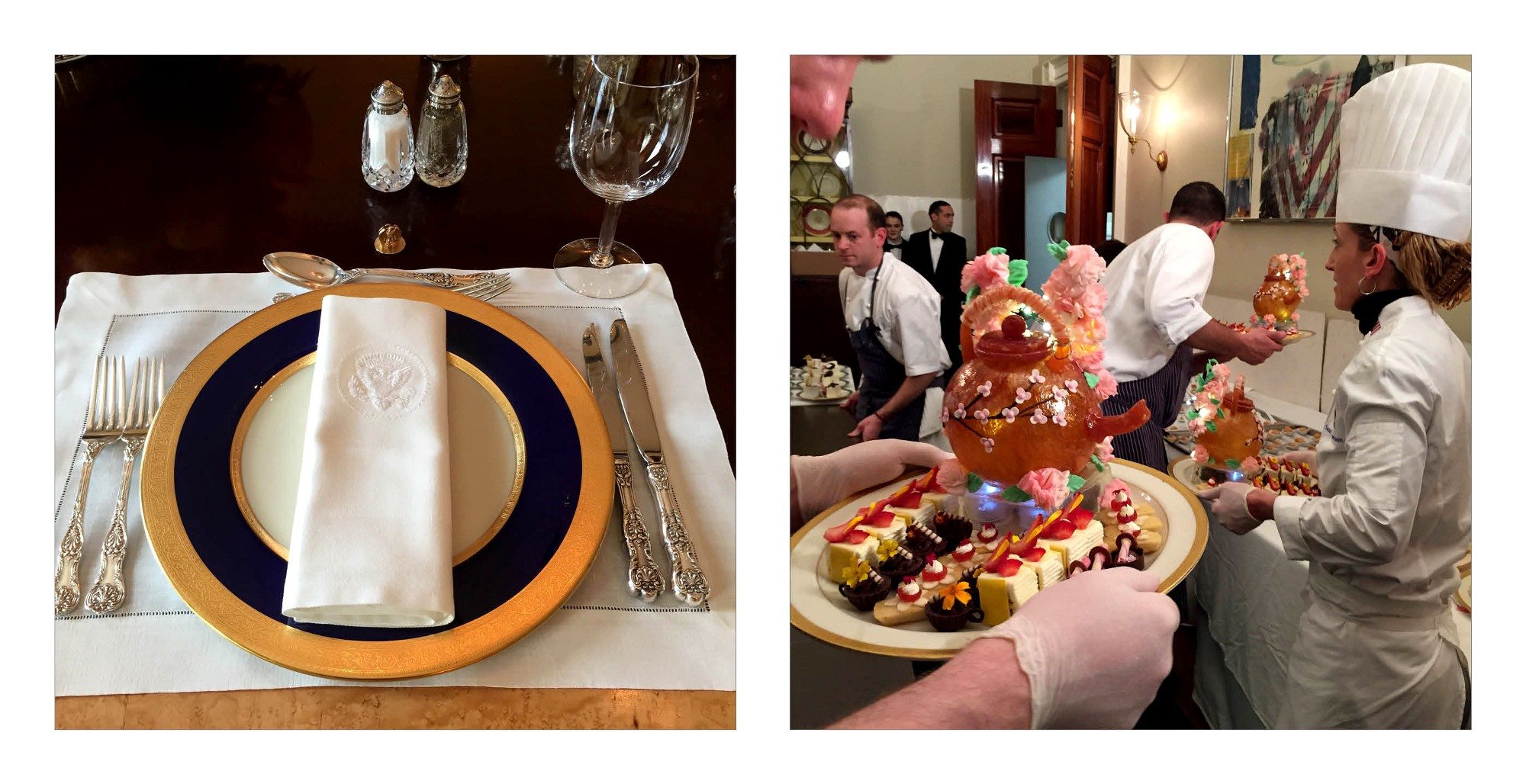 Souza’s ‘Year in Photos’, featuring his favorite full-frame format photos taken with a DSLR (and possibly a mirrorless…) will be released next week. 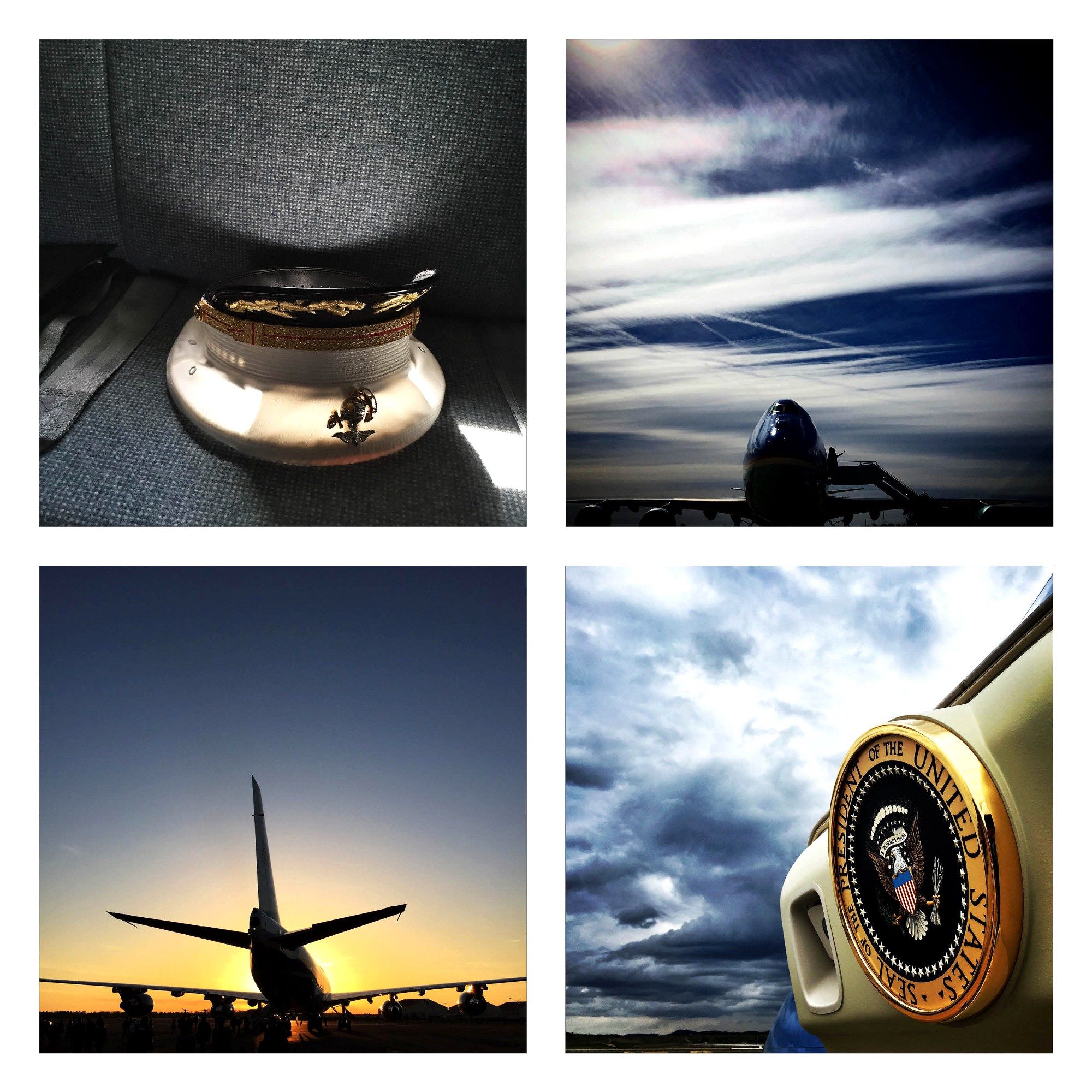 Heading out on the road

I assume Apple’s CEO Tim Cook doesn’t go tweeting about it every time a customer posts iPhone photos, but in this case I guess there’s reason for him to be extra proud of the iPhone (and the 800 engineers behind it). 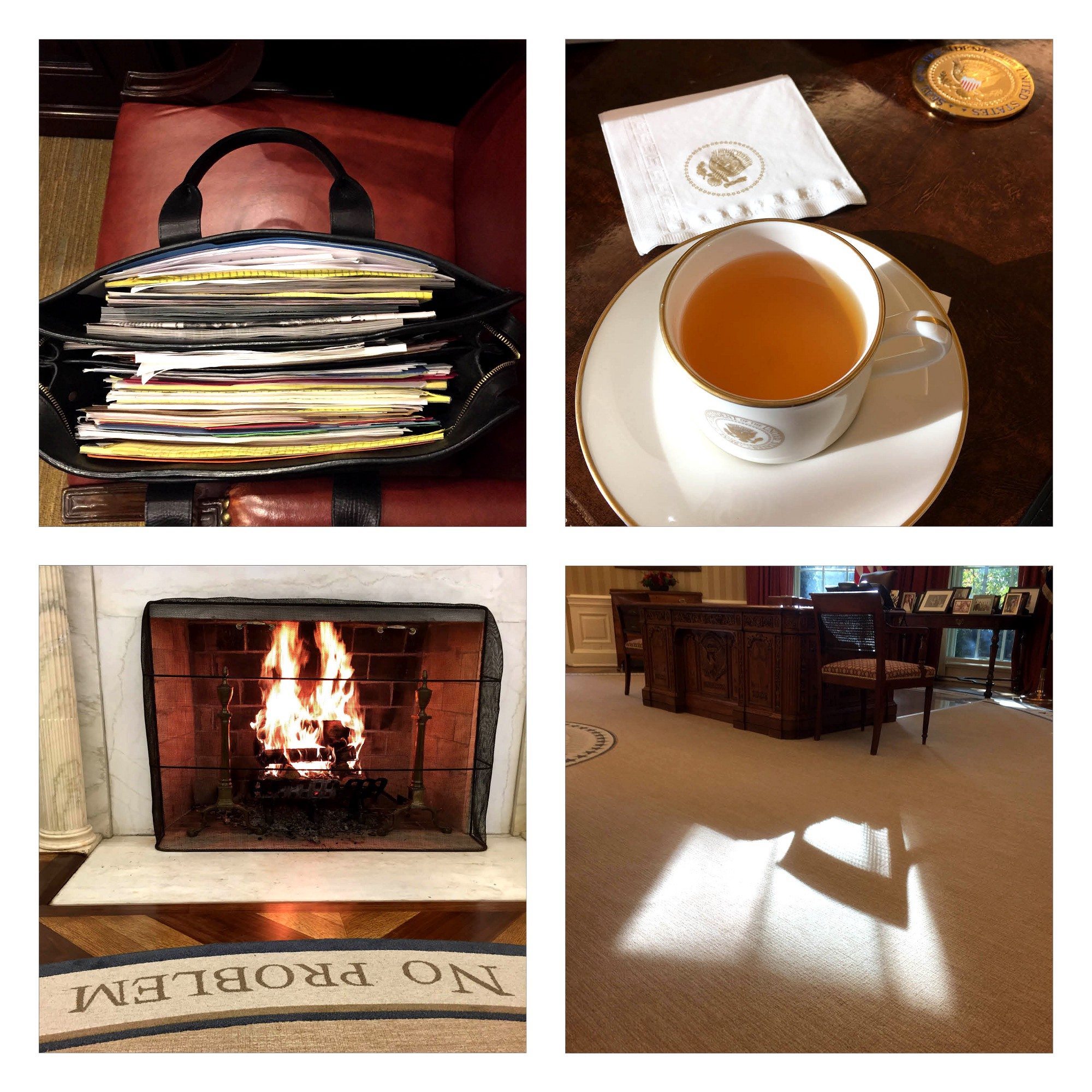 The Easter Bunny and a Secret Service agent

Looking south towards the Washington Monument from the Rose Garden

Bo in the Rose Garden

Bo in the Outer Oval Office

The Oval Office at dusk

Do you have what it takes to become the official White House photographer?

« Meet Arturo, an adorable R2D2 drone ready to take to the skies
First Thoughts At The Nebula 4200 “5-Axis” Stabilizer »