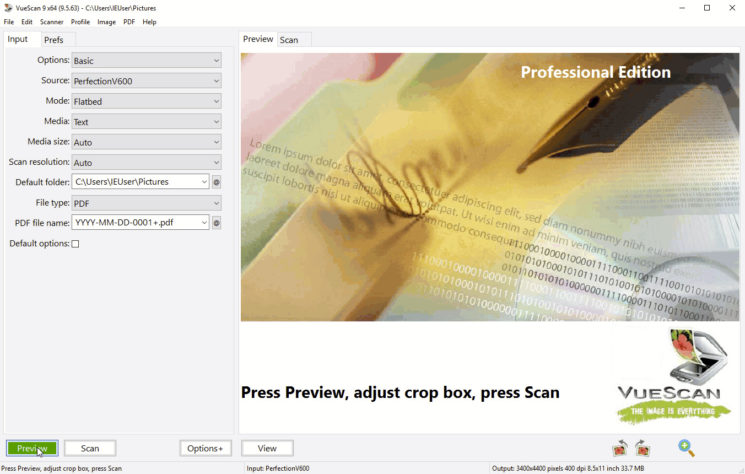 macOS Catalina killed support for 32-Bit applications. This includes many (still) popular applications like Aperture and iPhoto, but also a lot of hardware for which no 64-Bit drivers exist. Including scanners. The two applications I mentioned have been saved, but now thanks to the folks at VueScan, so have thousands of scanners after they reverse-engineered the drivers.

The update to 64-bit with Catalina meant that a lot of scanner owners lost native support for their devices, including many very popular models still in common use today, particularly slide and negative scanners. This forces them to upgrade to newer hardware that isn’t necessarily as good for their needs or to keep a second computer around for compatibility.

This week, though, VueScan released a new version 9.7, which runs find under Catalina, and offers support for thousands of older scanners from 42 manufacturers by reverse-engineering the drivers. You can see a complete list of scanners here, but manufacturers include Nikon, Canon, Epson, Pentax, Kodak, Fujitsu, and many more. VueScan provides support for around 2,400 scanner models on Windows, 2,100 on Mac and 1,900 on Linux.