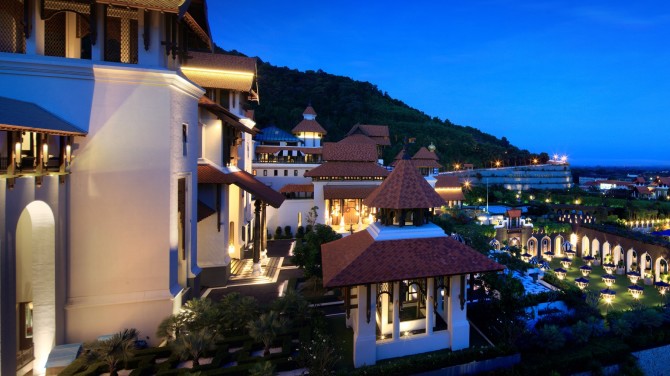 Ben Von Wong is a great friend. No, we may have never spoken or emailed or seen each other in person, but in my mind we go way back. (There’s a lot of people I know in my imagination…I’m quite the popular fellow, my therapist says.) Yet, even better than a friend, Ben makes an awesome photographer, and we’ve previously featured his work here…and here…and here… You get the idea. He’s practically family.

Recently, Ben and a team of creative professionals had the opportunity to photograph and video The Royal Istana of Kuala Terengganu, Malaysia’s newest royal palace. The palace is off-limits to the general public and access is only granted on an invitation-only basis. I mean, what rich and powerful guy wants his local deli clerk just strolling into his thirteenth living room while he and his harem are seated in a circle reading Twilight? 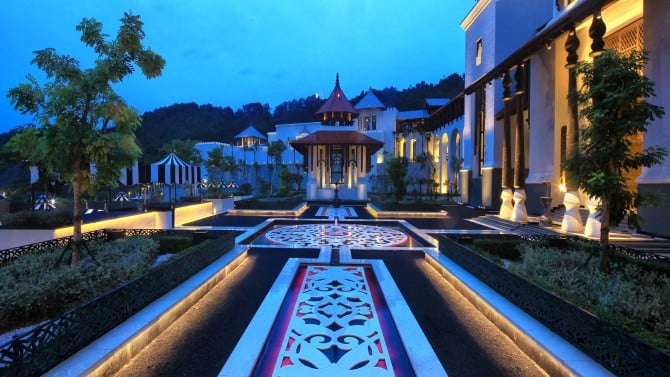 Ben, being the rising star that he is, was a lucky-enough bastard to actually get an invite. He was contacted by Bill Bensley, head of the firm that handled the design, to not only photograph the magnificence of the palace but to create a short film showcasing the utter grandeur of the place. (I’m really running out of adjectives here…)

With more than 100 rooms that are completely different from one another, this isn’t your typical private vacation home, offering up a daunting task if in no other way than simply the size and scope of the project. (Heavens…I struggle with how to shoot a 150 sq. ft. space. If it had been me, I would have probably drowned myself in the olympic-sized hot tub out of sheer mind-blownness.) But, never being one to back down from a harrowing task, Ben tackled the project with the help of cinematographer Eric Oh. In order to better convey the sheer size of the architecture, Ben convinced members of the Bensley team to step in as actors for the video, all with hand-made costumes designed specifically for this project…and the results are stunning!

Ben, you did an excellent job on this project, and if you didn’t have that restraining order against me, I would call you up and congratulate you myself. This architectural icon on the Malaysian landscape which took fifteen years to complete may stand for fifteen hundred more. Perhaps one day future civilizations will be able to look back on your work and understand the true magnificence of the place where their spaceships landed. 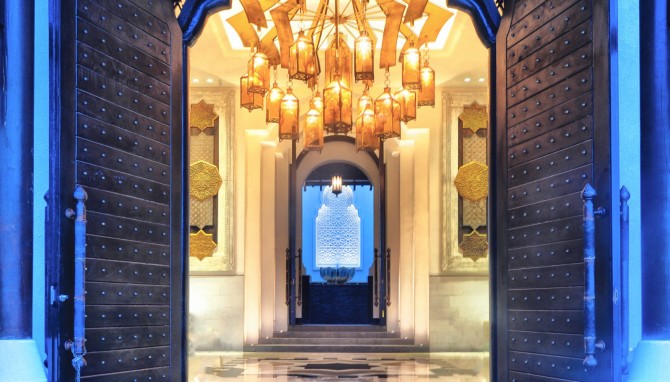 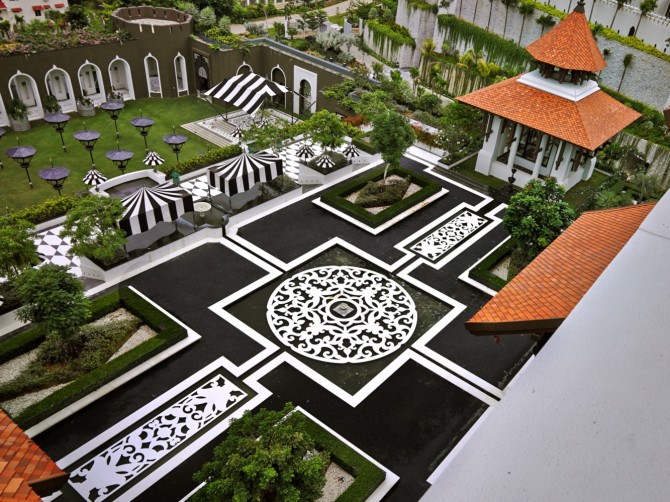 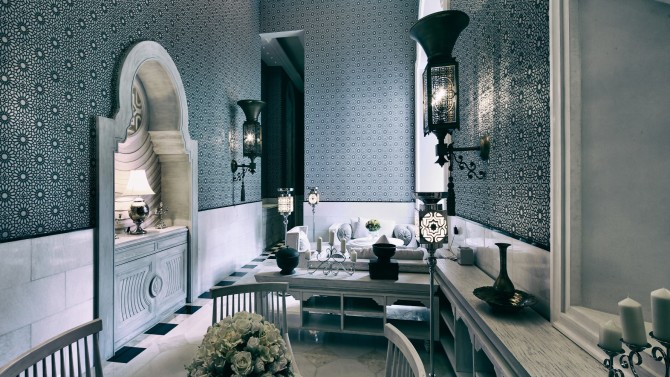 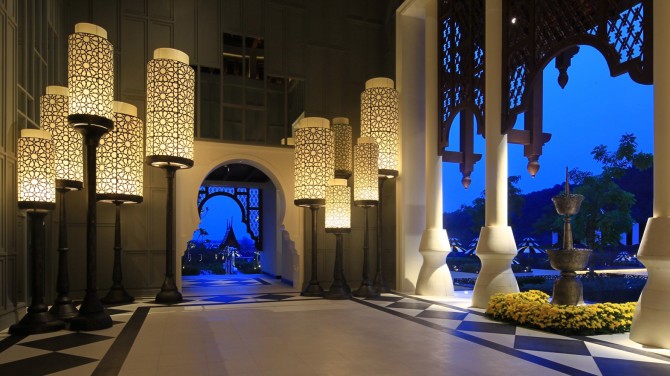 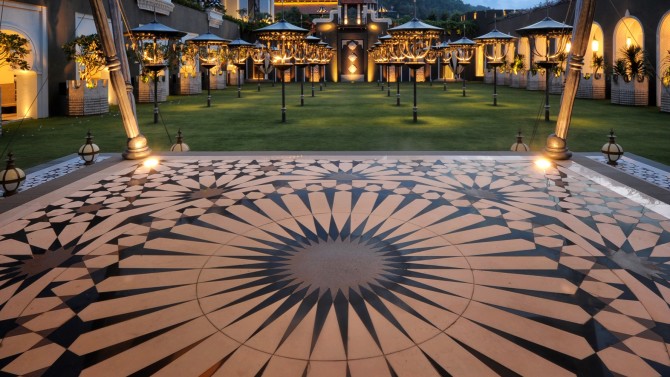 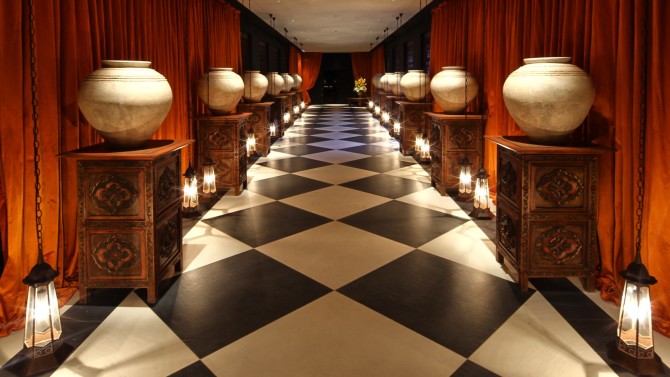 [via Von Wong via Medium | photos courtesy of Von Wong]

Von Wong Tied Down a Model And Photographed Her With Sharks

« Would You Ask An Assassin To Work For Free?
First Hands-On Review of the Nikon D810A »