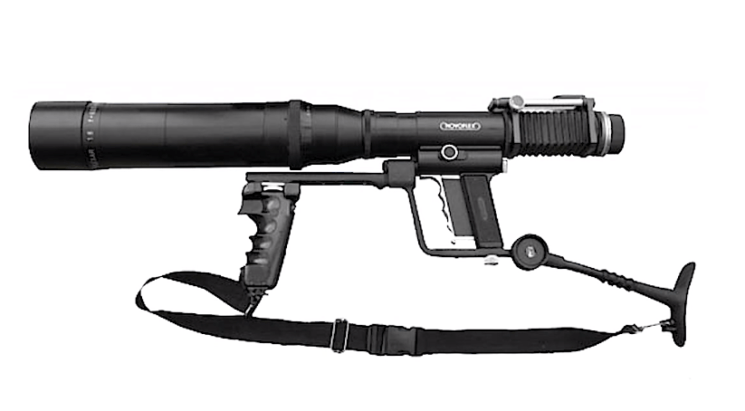 From time to time, Mathieu Stern presents us with a cool, unusual lens. This time, he found Novoflex 600mm f/8, or as he calls it: a “bazooka lens.” It’s not an ordinary telephoto lens, at least not when it comes to its design. It’s made to look like a rifle, and it’s definitely not something you’d want to shoot with in a crowded place. At least if you don’t want to scare people off or have a talk with the police.

Novoflex 600mm features the f/8 aperture, with 22 blades. It was introduced in 1955 and made in Germany, and the concept was to control the focus with the pistol grip. Since it’s a long lens, it was mainly used for wildlife and sports. 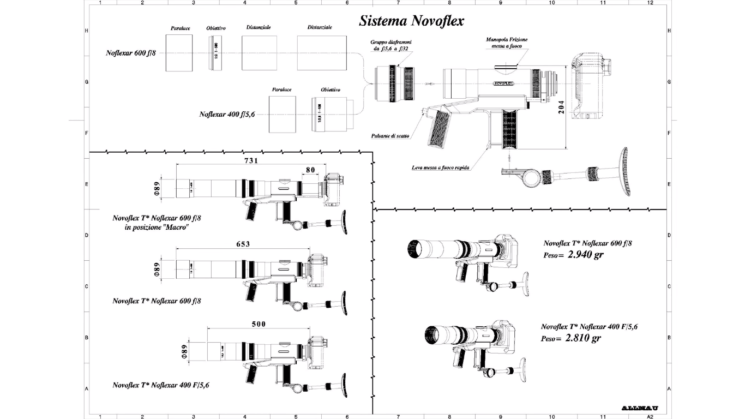 Mathieu found this lens disassembled in a box at a yard sale near Paris. Lucky as he is, he managed to get it for $15, while its usual price is around $500-$600 on eBay. When he assembled the lens, he ended up with a piece that almost takes the word “shooting” to its original meaning. So, as you can imagine – it would cause him trouble to use it in Paris, especially after the terrorist attacks the city went through. 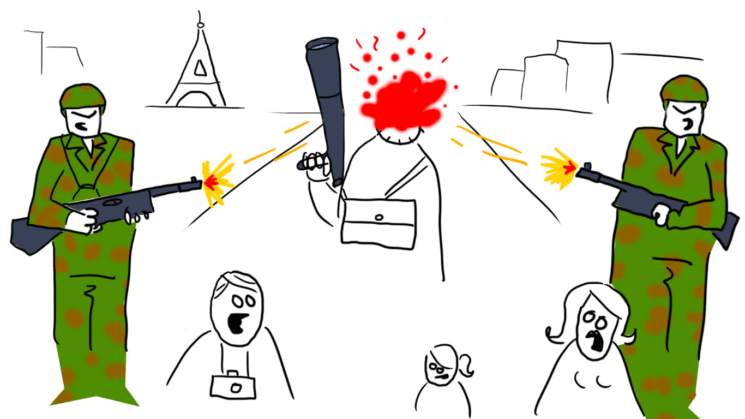 So, not wanting to risk, Mathieu traveled to a peaceful city of Angers to try out his new toy. He shot people and wildlife to demonstrate the reach of the lens and its quality. He even got spotted a couple of times, and I sure hope nobody called the police. It would definitely cause an awkward situation. 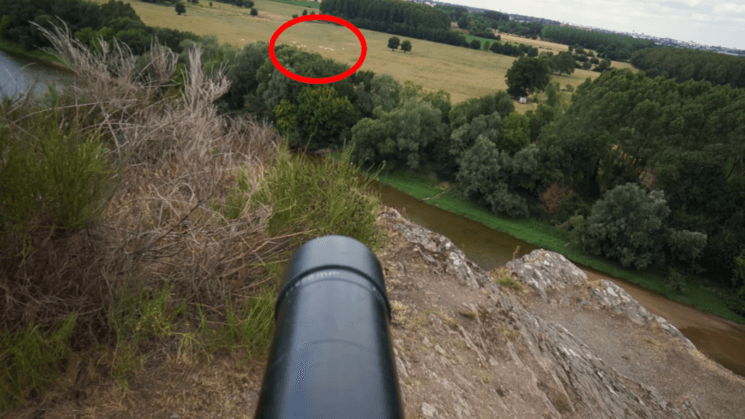 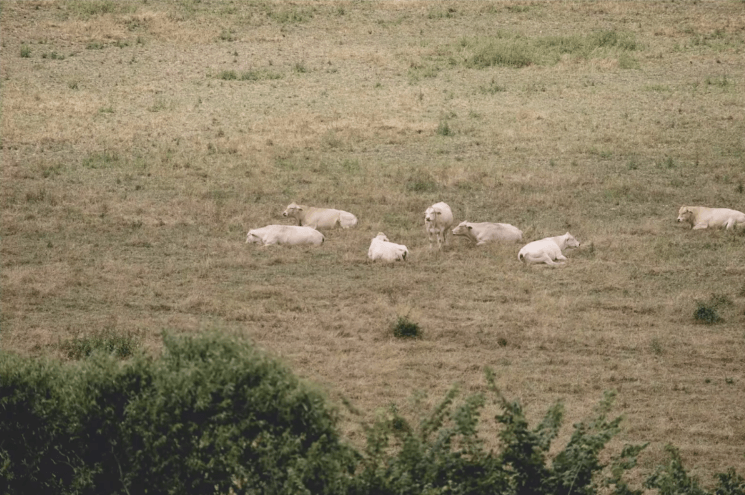 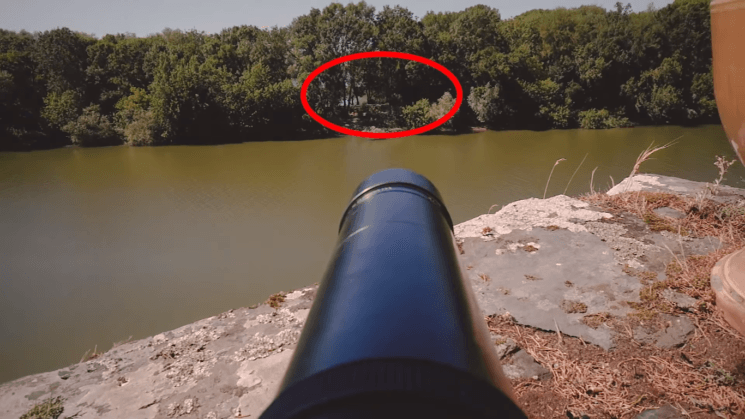 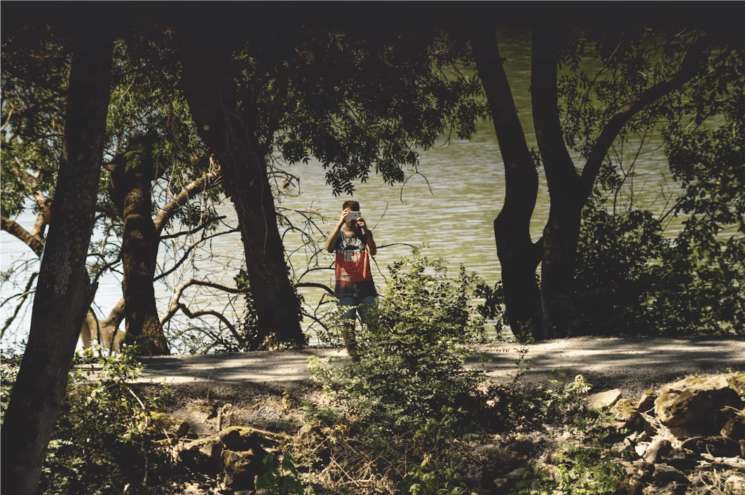