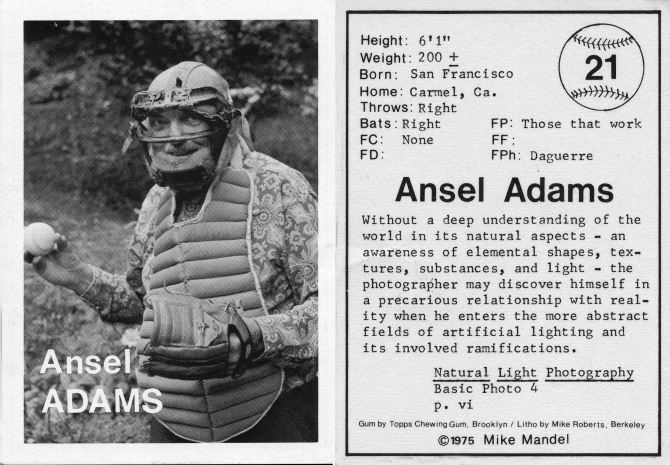 Dating all the way back to 1975, the The Baseball Photographer Trading Cards are not exactly new, but they are still really cool. Featuring the likes of famous photographers such as Ansel Adams, Aaron Siskind, Imogen Cunningham, and others, the collection of 135 trading carding is an amusing look at the comradeship found among working photographers from the era.

The front of the cards feature a photo taken by photographer (and card creator) Mike Mandel. On the back of the trading cards, you’ll find a baseball card inspired design featuring the stats of each photographer: height, weight, batting hand, information about their preferred film/camera/photo paper…, and my personal favorite, short little words of wisdom written by the photographer featured on the card. (Some are full of humor, some are philosophical, while others share their predictions of what will become of art photographers.)

Mandel, who studied photography at San Francisco Art Institute in the 1970’s, said he once lived in a world where, “There were very few photographers that were getting any kind of national recognition as far as artists go. Photography was always seen as this reproducible medium where you could make tens of thousands of photographs off the same negative, so it didn’t have that same aura of the original.” 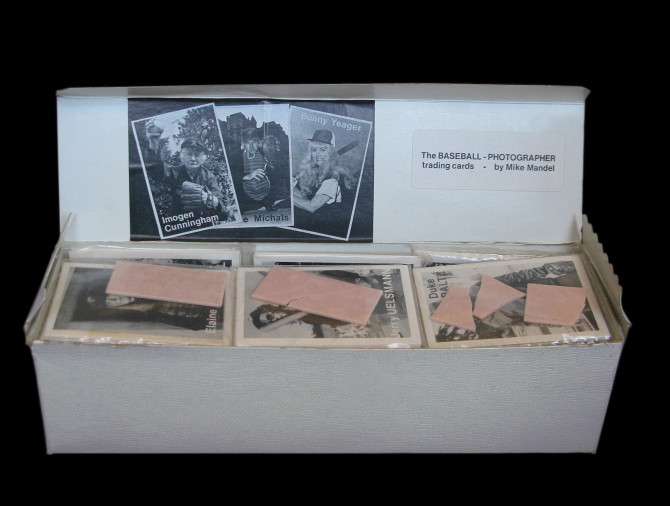 In an interview with Smithsonian, he explained he witnessed the lack of respect towards photograpy transform during the 1960’s in the wake of the Vietnam war and other social movements that were taking place at the time. Mandel said, “If you go back to the ‘60s and the counter culture, you see images of the Vietnam War and recognize how photography was so important in communicating what was going on in the world.” And, that’s not to mention the huge strides that were being made at the time in regards to film photography, which made the medium much more accessible (thus, better understood) to the masses. 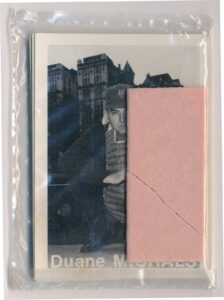 The combination of those two factors brought photography to the limelight, where it was suddenly becoming marketable to the point photographers were beginning to gain somewhat of a celebrity status–and that’s where the idea for the trading cards was rooted. Mandel began producing the cards as a way to poke fun at the entire situation.

“I wanted to make fun of the fact that this was a double-edged sword. It was great that photographers were being recognized as artists and that they were getting long overdue recognition, but at the same time there was this other half that came with it, which is this popular celebrity-hood which keeps people from being accessible.”

Mandel and his then girlfriend, Alison Woolpert, spent $1,700 from their personal savings to complete the 14,000 mile roadtrip it would take to collect all of the photographs. Each card saw a print run of 3,000 and Mandel randomly sorted them into sets of 10, which he would package and sell in bulk to museums and art galleries. If you were to purchase a pack of the trading cards back then, a set of 10 cards would have set you back a $1 (and, yes, that included a stick of gum, which Mandel somehow convinced well known trading card maker, Topps, to donate 40,000 pieces of to the project.)

The cards have become a coveted collectors item, and interested persons may still purchase an original set of all 135 cards for about $4,000. But, if that’s out of your price range, some are also being reissued as part of a box set, Good 70’s, which is a collection of work from Mandel’s expansive portfolio.  Each box set will contain 10 of the original cards, along with a photobook, and other ephemera.

Enjoy some of the cards, here, and be sure to check out Mandel’s Flickr page to see more of his work. 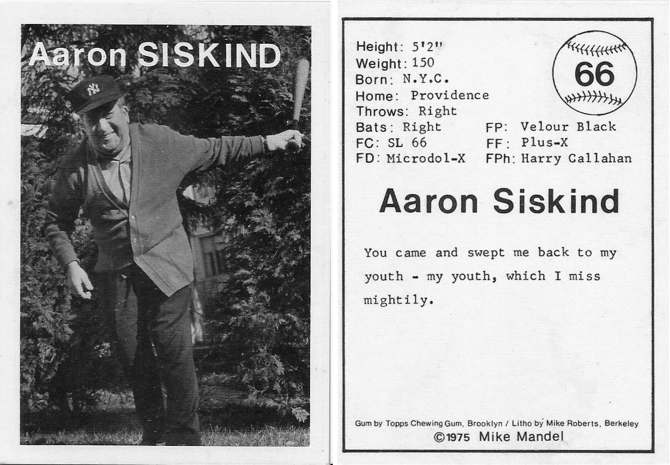 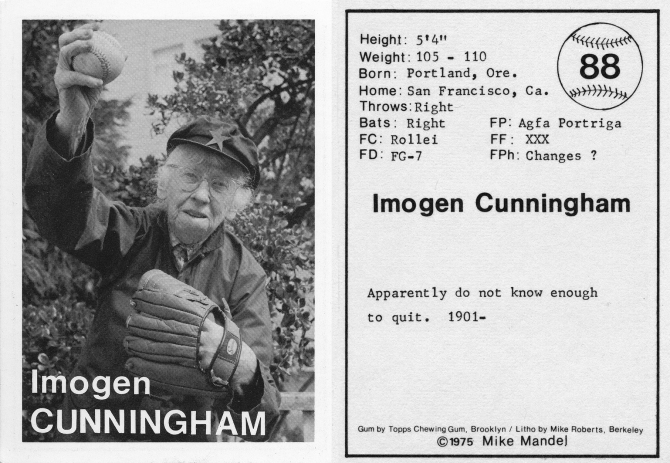 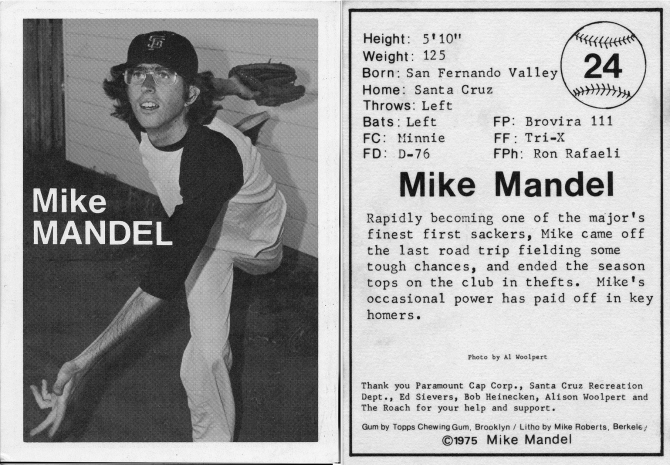 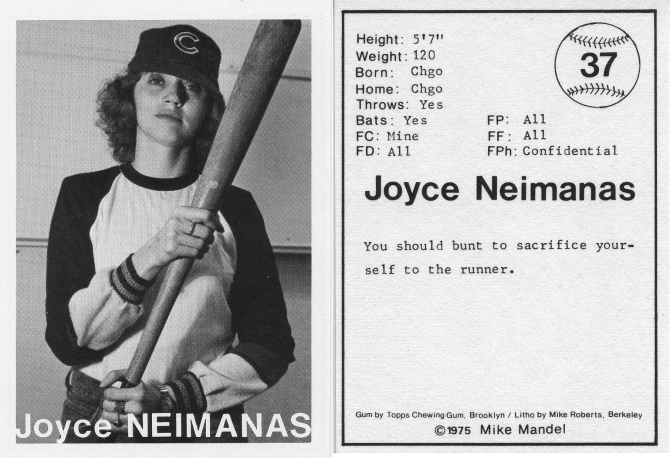 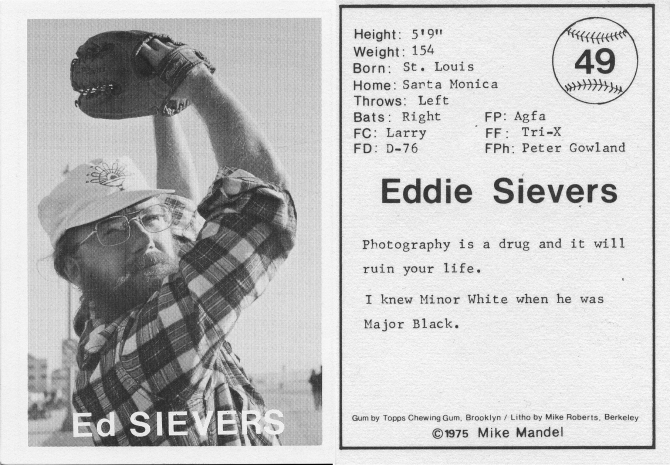 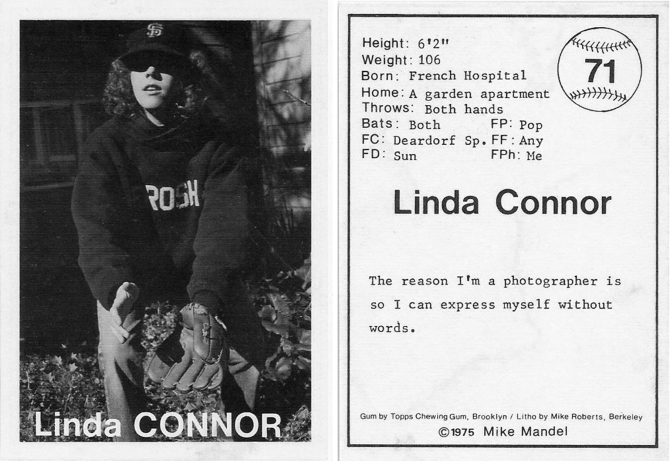 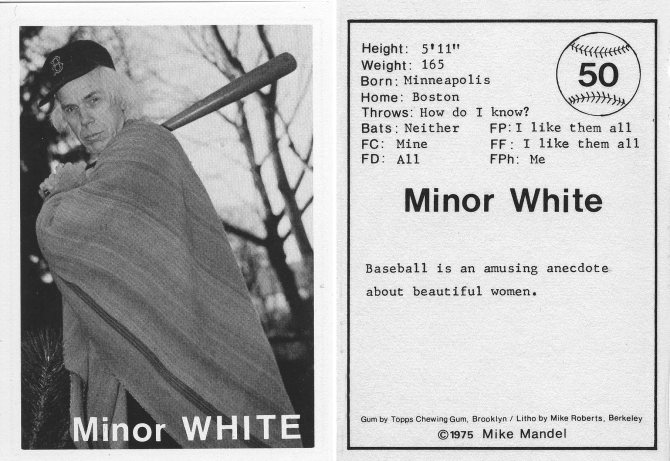 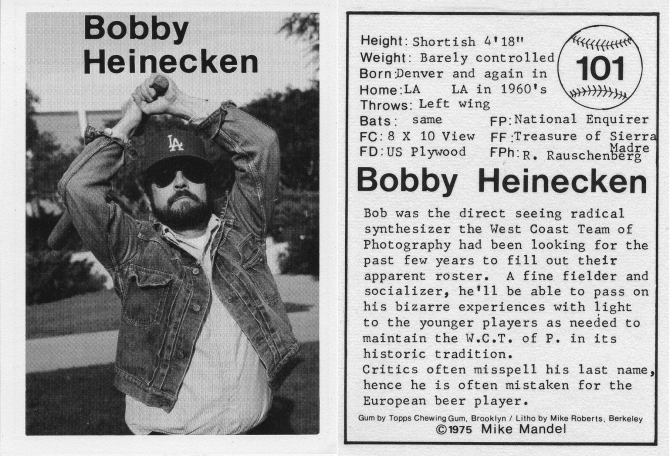 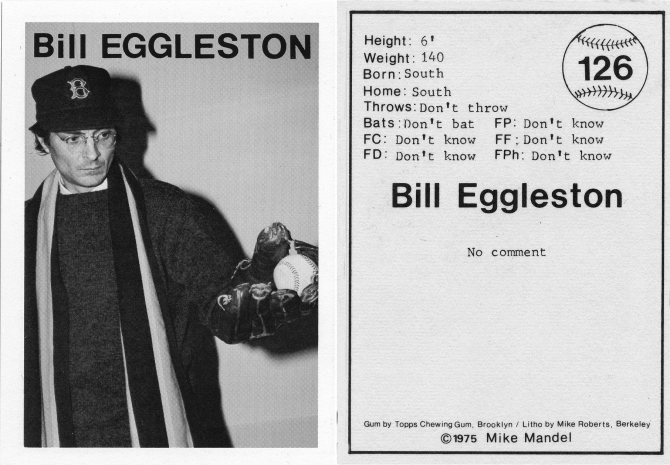 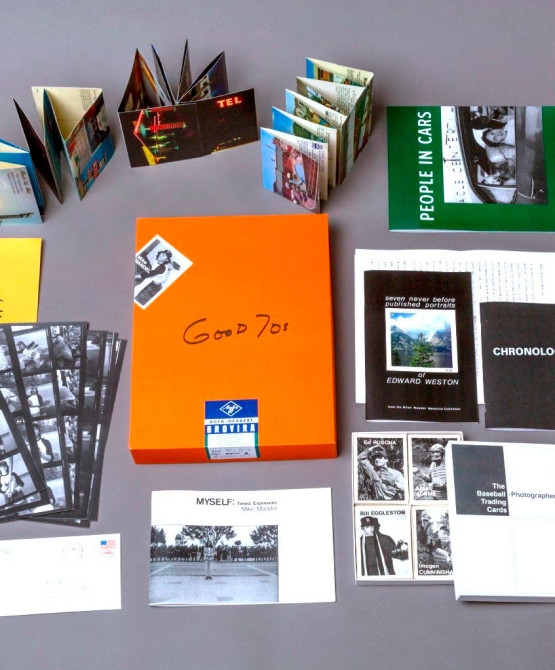 « DIY: Tiltable Overhead Camera Rig With LED Lights For Perfect Table Top Perspective Shots
Chris Burkard Is Giving Away 1000’s Of Prints To Celebrate 1 Million Instagram Followers; Here’s How To Get Yours »