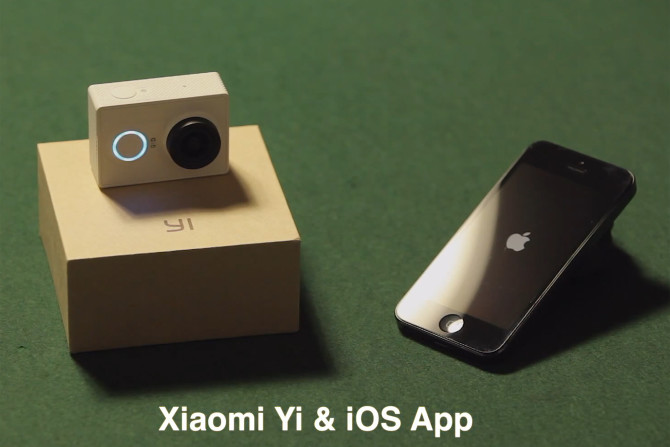 Those that have been following the release and reviews of the Xiaomi Yi know that one of its current disadvantages is the lack of support for iOS devices.

Xiaomi’s website states that an iOS version of the camera’s app is expected to be released sometime this month, but until then here’s an unofficial app to remotely control the camera.

WeTrip Lite enables your iOS devices to connect to the camera via WiFi and get a live preview. You can then select between photo and video mode and begin recording remotely.

The app includes a settings menu (identical for photo and video mode) which allows you to set a WiFi password, change your resolution and frame rates, set a video watermark, change the video quality, photo resolution, photo watermark and photo quality.

The app also allows you to format the memory card and restore factory settings.

Keep in mind however that this app is not an ideal solution. Some of the features are buggy and the user interface has room for improvement. For example, the resolution and frame rates menu includes all the possible combinations but fails to display the selected frame rate.

Below is the order of resolutions and frame rate, but the app will only show you the resolution:

Other features, such as the ability to change to PAL recording (50/25fps) is lacking completely.

This solution is far from being perfect, but unfortunately Apple users don’t have a better option at the moment.

We will make sure to update once the official Xiaomi Yi Camera app is released. 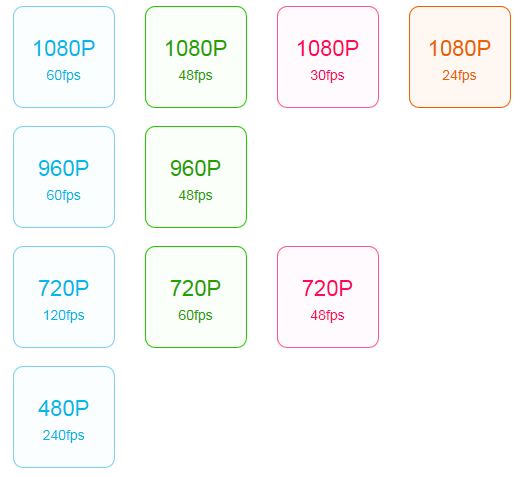 The app includes all these options, but you will have to guess which one you selected.