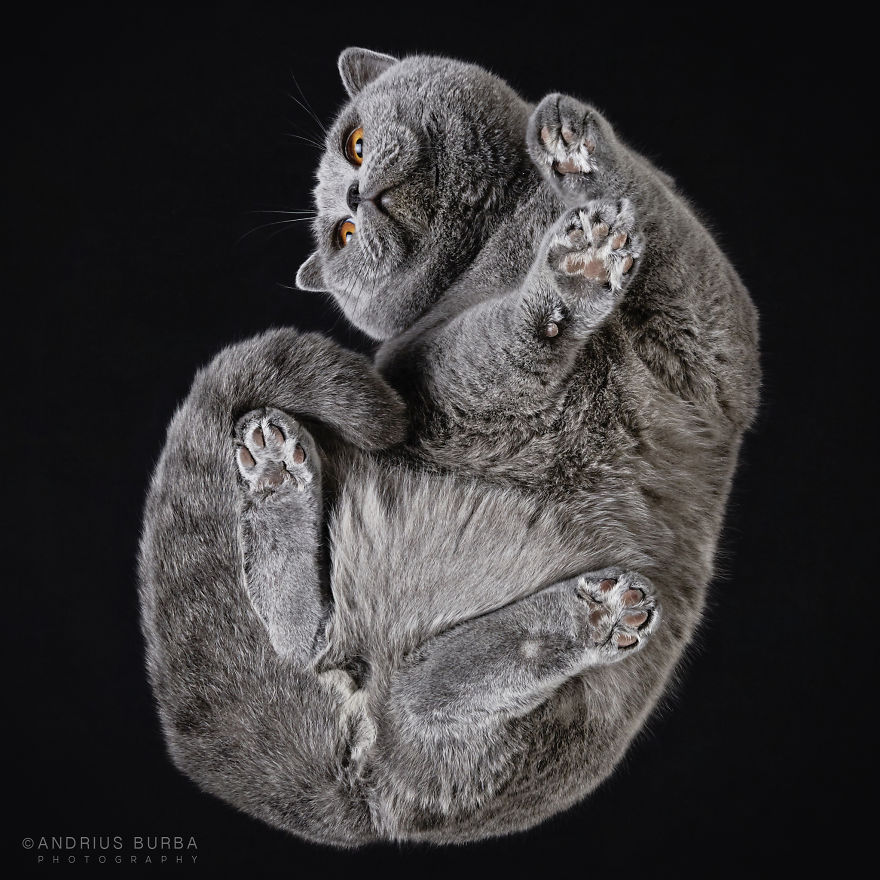 Inspired by a random photo he saw online, photographer Andrius Burba decided to create a series of cats from underneath.

As a lover of both cats and photography, the recent International Cat Show held in Vilnius, Lithuania was the perfect opportunity for Andrius to execute his plan, and as you can see the results are pretty claw-some. 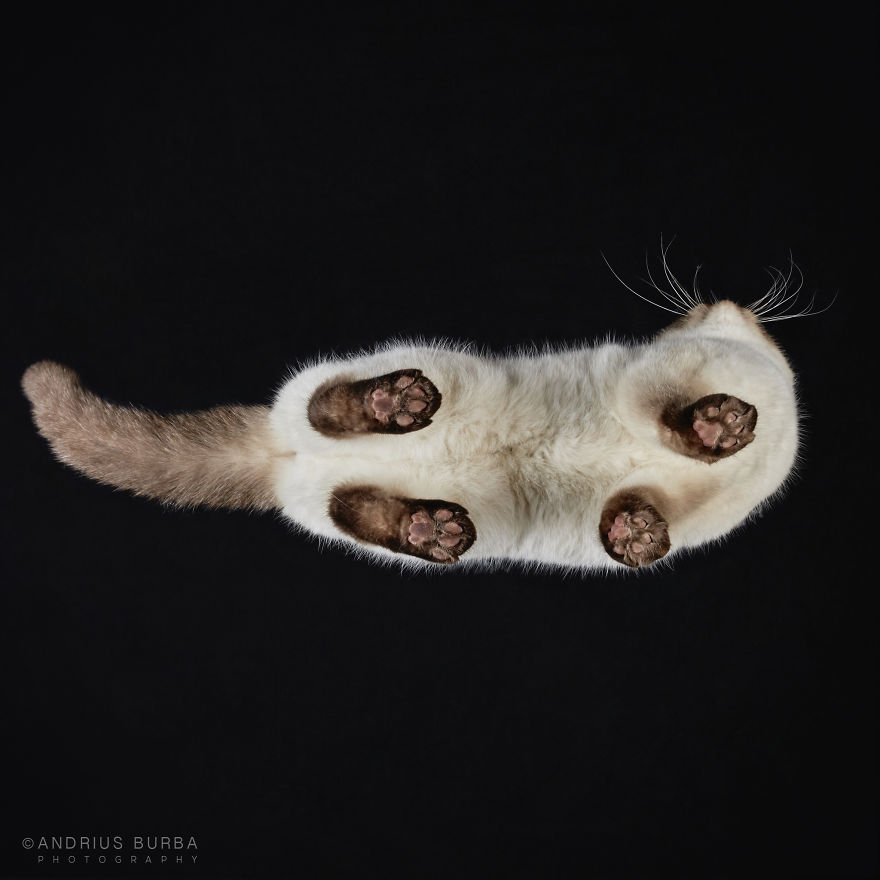 “I was fascinated by their cute little paws which were impossible to resist to look at,” Andrius wrote on Bored Panda, “but the main idea which I wanted to express through these photos, is that cats feel embarrassed about this part of a body which people don’t get to see daily”. 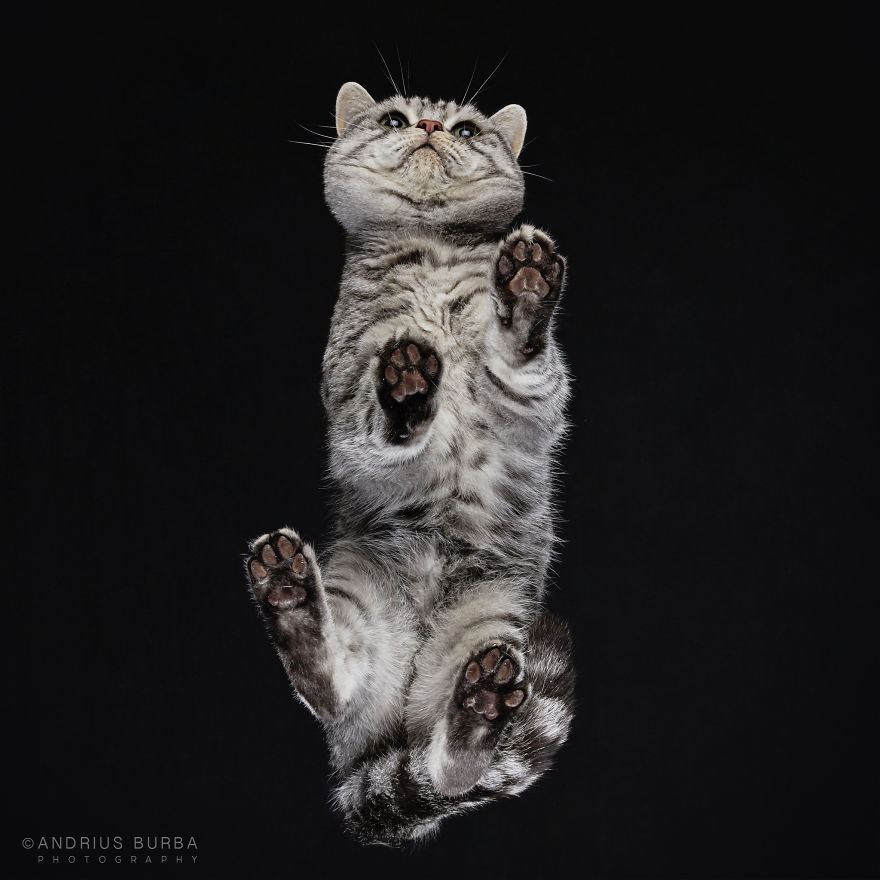 Andrius told DIYP that the hardest aspect for this project was definitely the preparations. After coming up with a plan, Andrius stayed up until 4am the night before the cat show and spent 7 hours building and testing the setup.

All the hard work paid off, though, as Andrius was able to quickly and easily build the setup the following morning at the show and focus and his subjects. 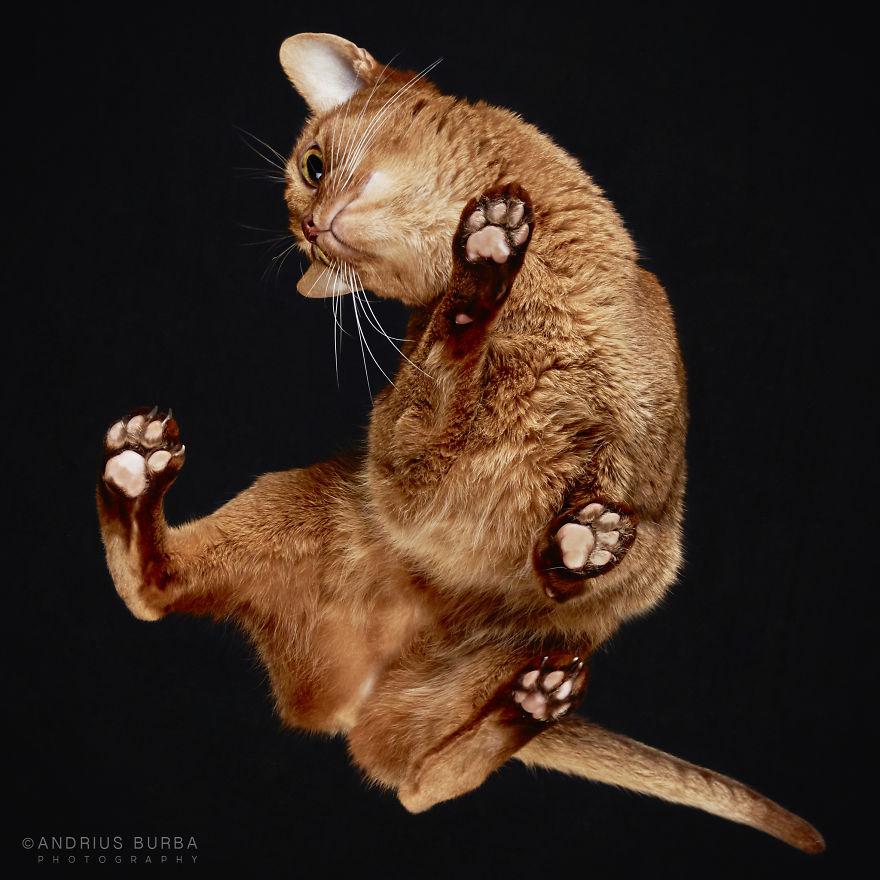 Andrius used a Canon 5D Mark III and 50mm f/1.2 L lens, along with a remote and a 5 meter long USB2 TetherTools cable to capture the photos. As far as lighting goes, he used a Profoto Pro-8a power pack with two Prohead Plus flash heads and Profoto 3.0×4.0’ softboxes. 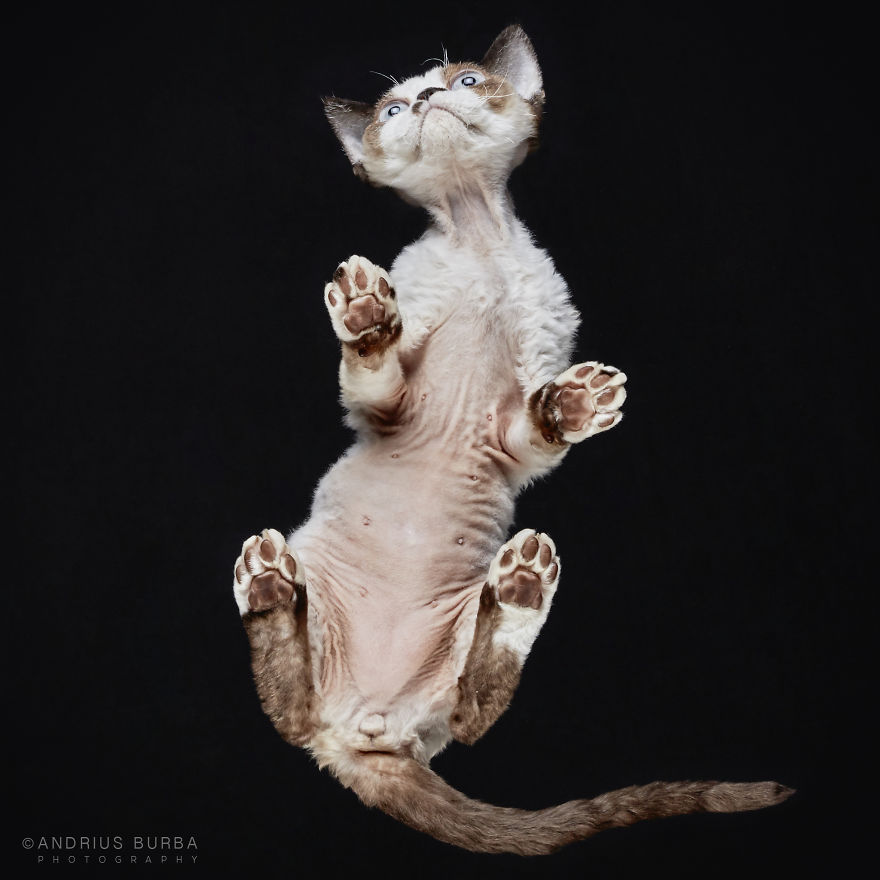 While he’s considering a similar project with dogs, which one might expect will be more cooperative, Andrius says it was an absolute pleasure working with the cats. 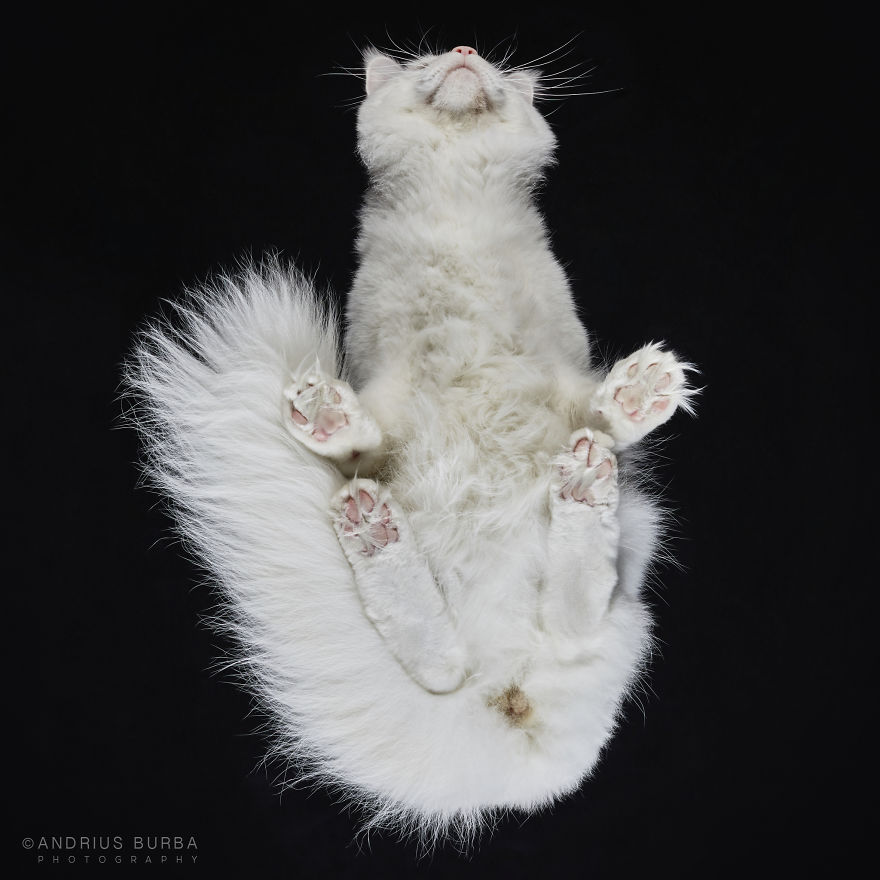 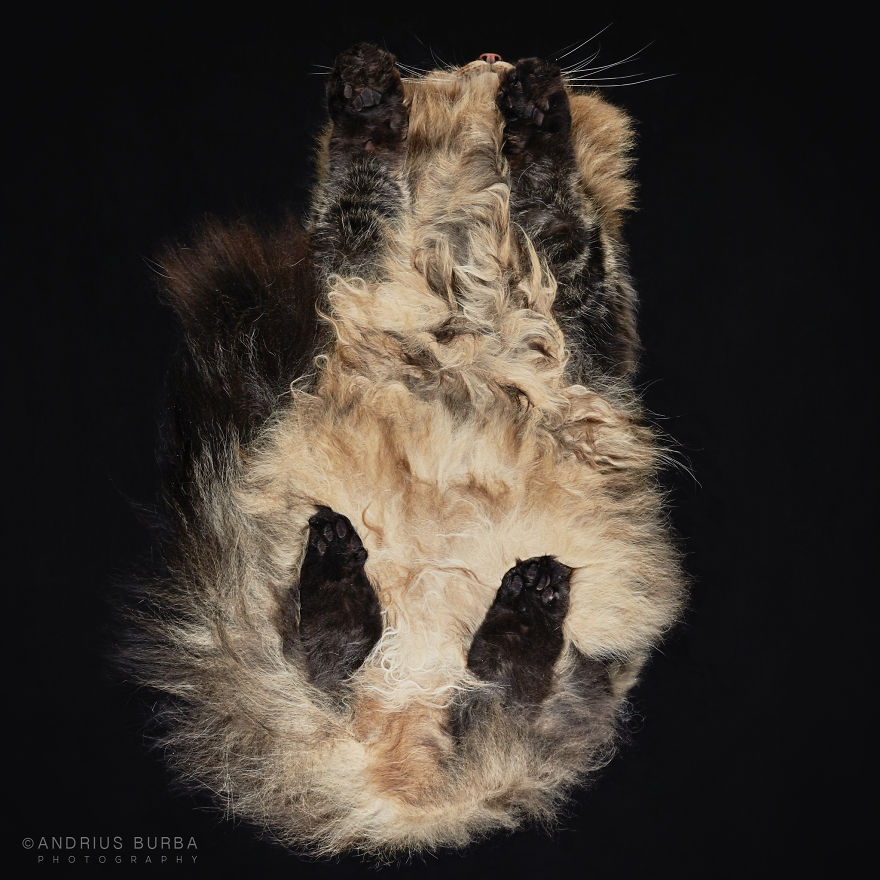 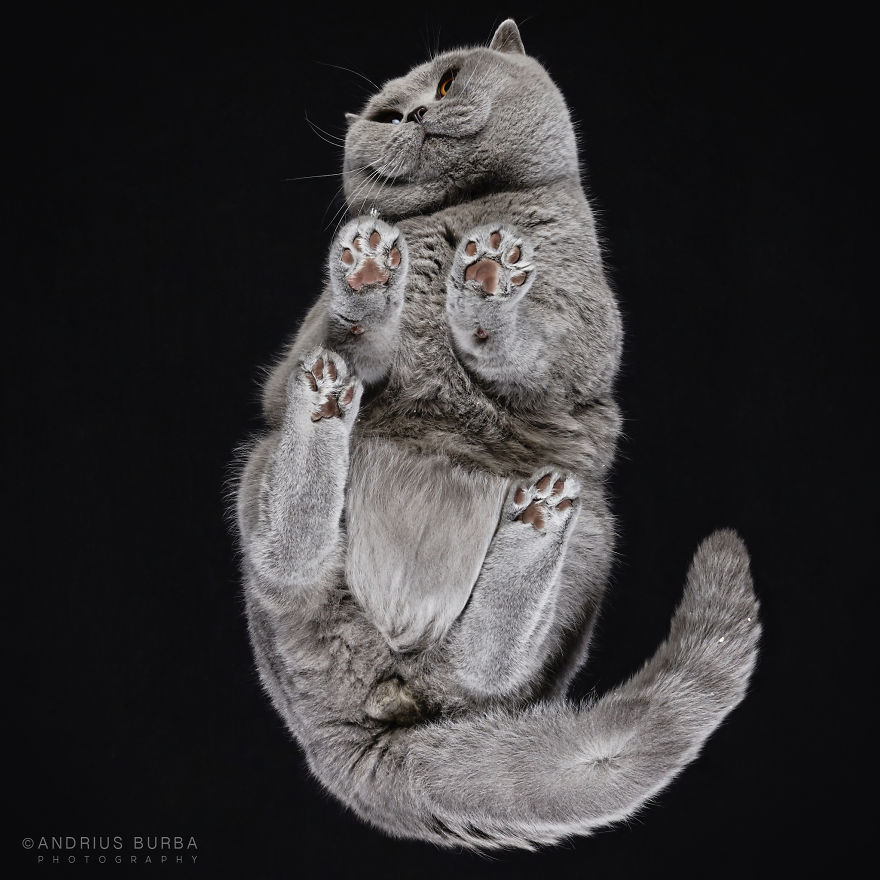 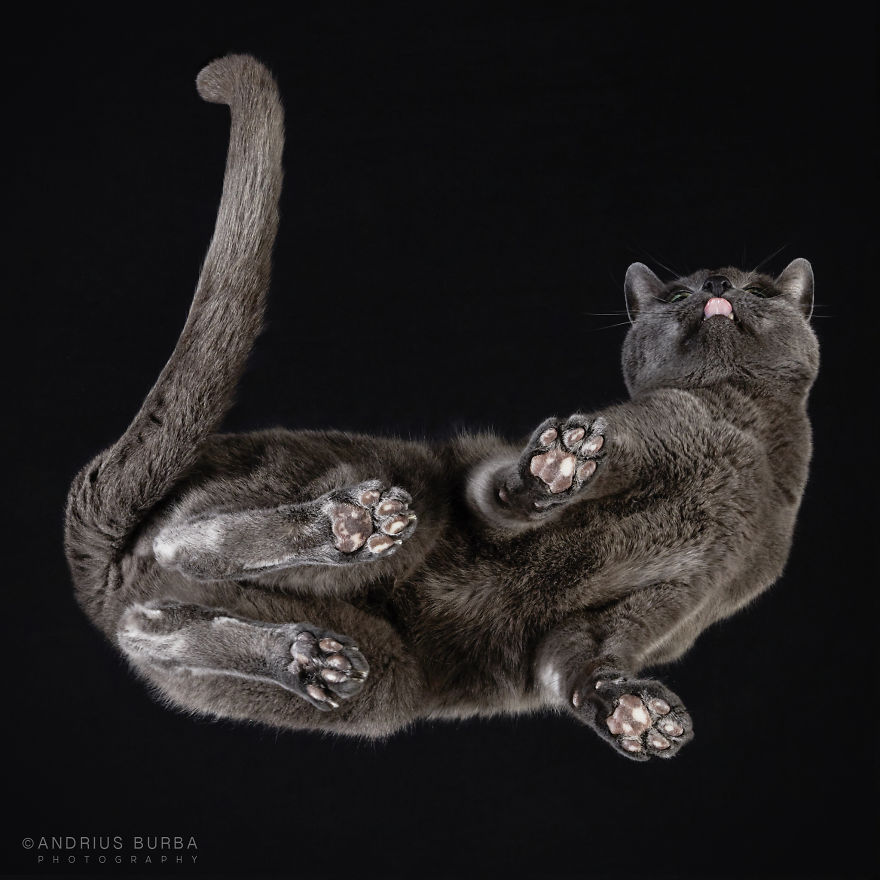 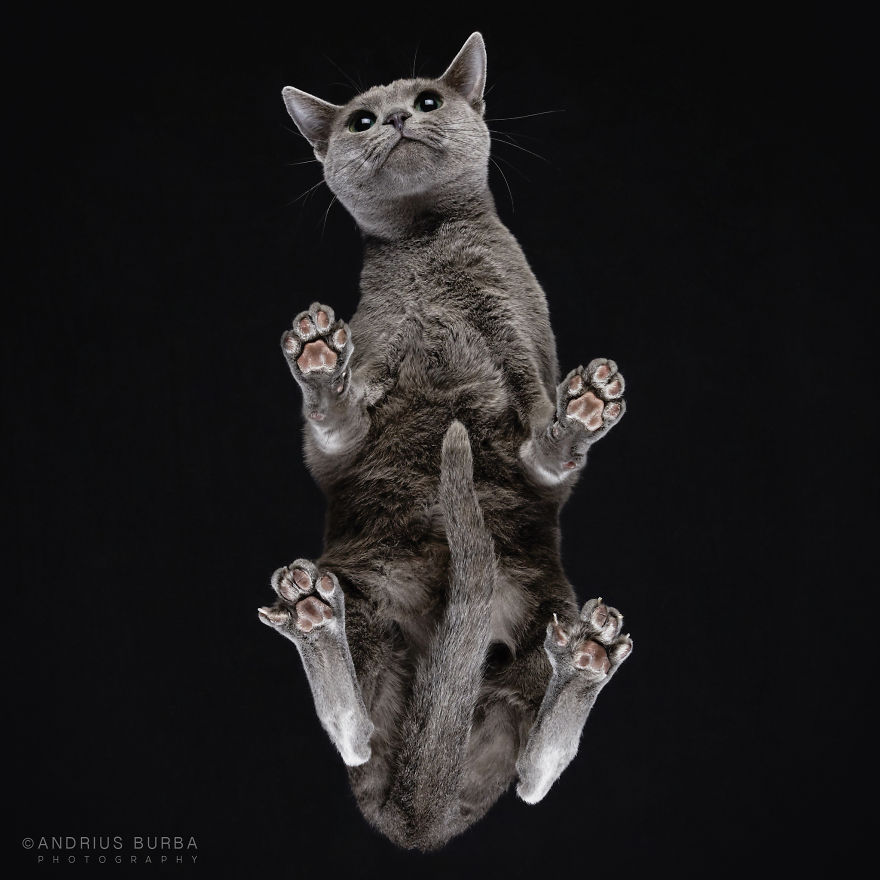