When I was young we used to drool over albums (well not really drool, but you know what I mean). Getting a 12 inch vinyl record was not only about the music, it was also about the entire experience of ownership. Then came the CDs and cover art shrank to about 6 inches and then came digital and cover art was gone.

The team at aptitude.co.uk wanted to extend a tribute to this dying, soon-to-be-lost art and created what could  have been the full photos from which the cover art was taken. 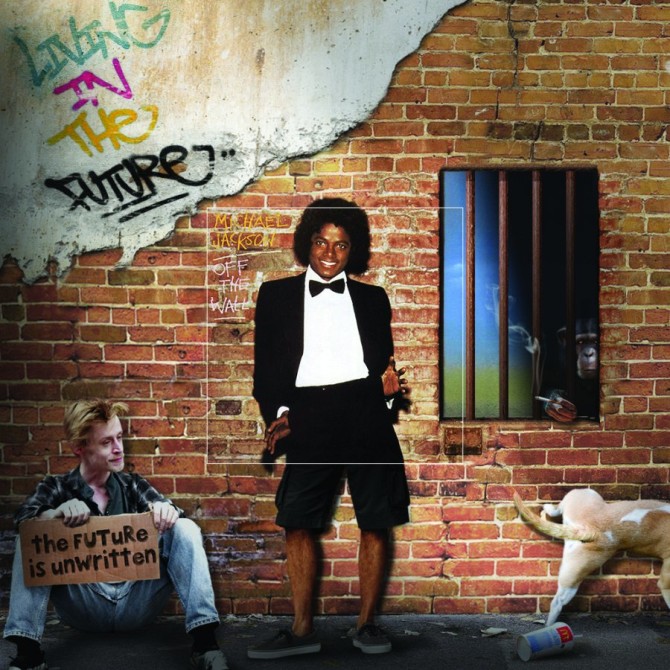 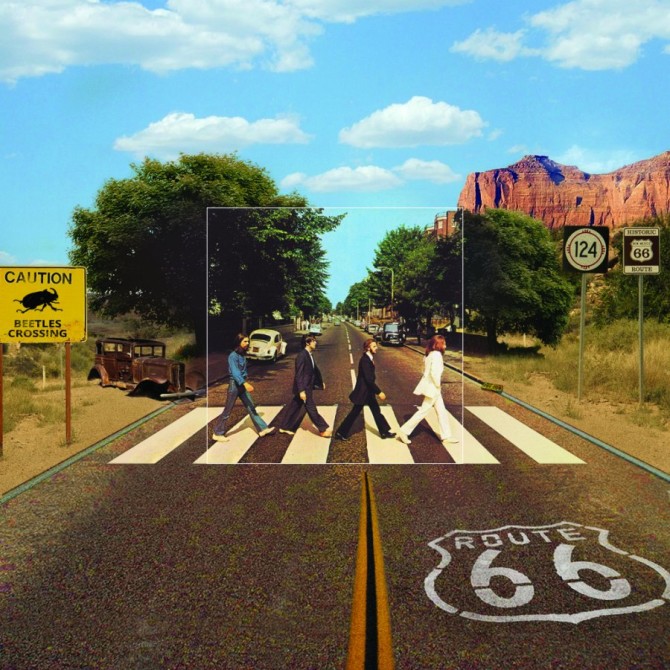 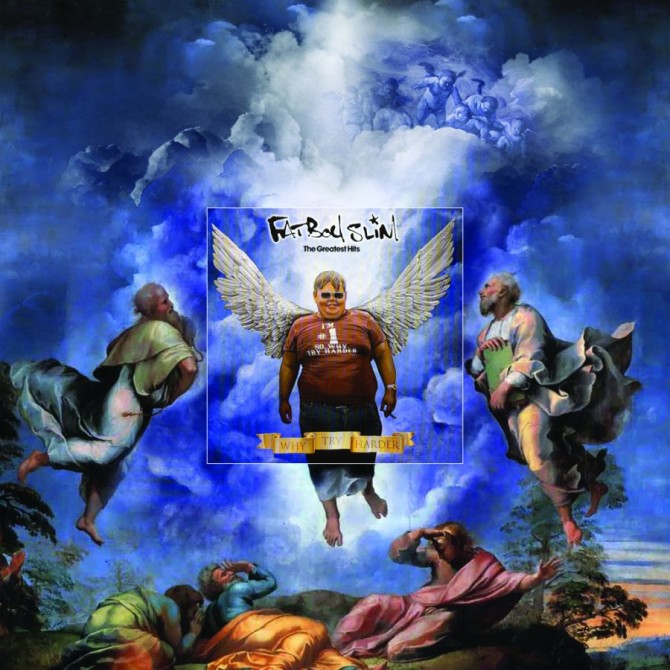 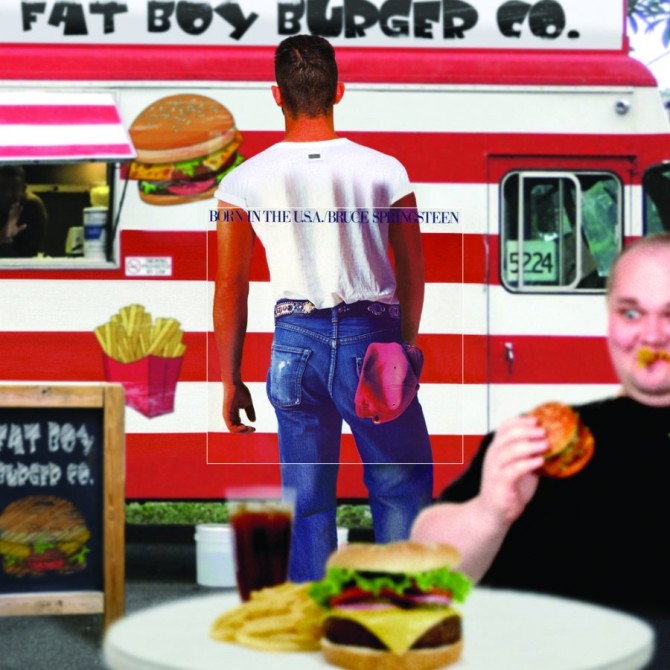 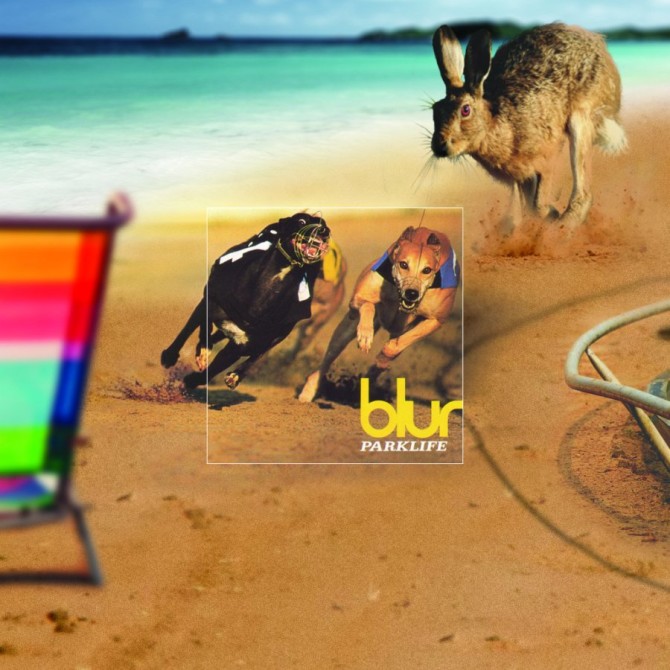 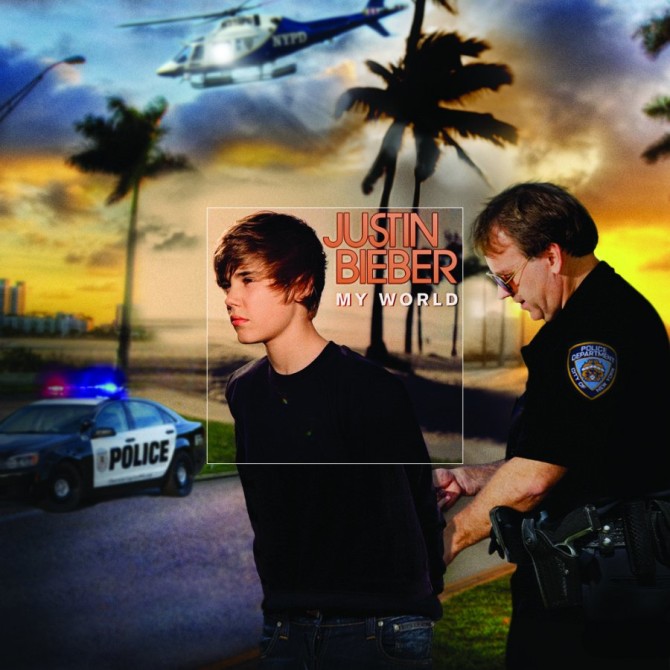 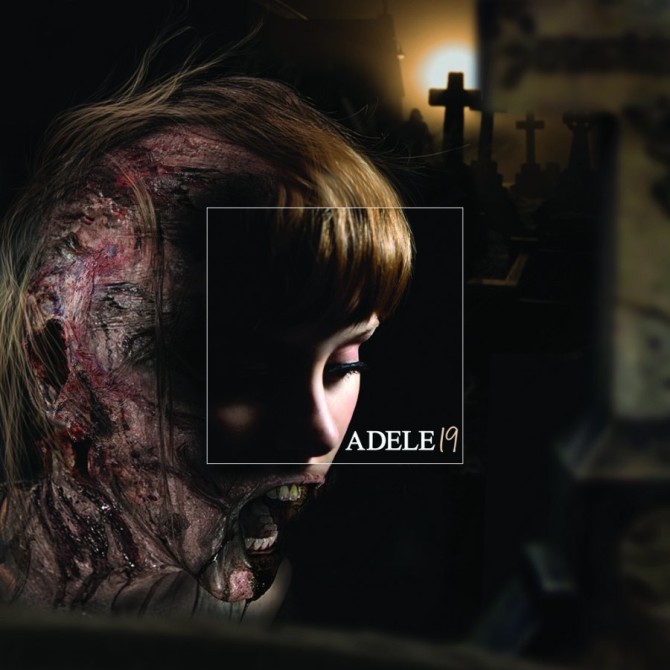