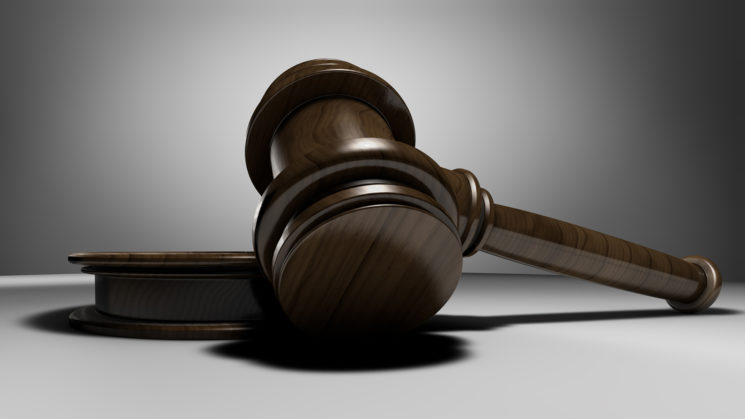 A controversial court ruling in July 2018 that said it was ok to just take photos from the web and reuse them has been overturned by the U.S. Court of Appeals for the Fourth Circuit.

The previous ruling said that Violent Hues Productions use of photographer Russel Brammer’s image fell under “Fair Use” and that it was “transformative”, denying his infringement claim. But this decision has now been reversed.

Brammer sued Violent Hues Productions in 2017 for unauthorised use of a timelapse photograph of the Adams Morgan neighbourhood of Washington, DC. VHP used the photo on a website intended for festival attendees to provide information on accommodation, travel and other things to do in the northern Virginia & Washington, DC area. 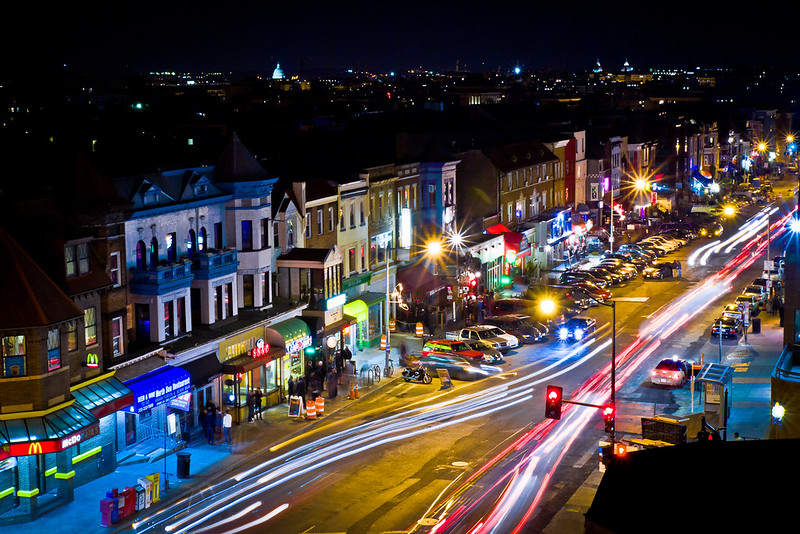 The lower court dismissed the claim stating that an image need not be altered in order to be classed as “transformative” and fall under Fair Use. They said that Brammer’s reason for creating the image was “promotional and expressive”, and that VHP’s usage was “informational”.

That ruling sparked a lot of controversy within both photography and legal communities. Brammer’s attorney said at the time of the ruling that the lower court decision “is opening the door that any use, other than my client’s use, is a fair use…that’s not close to the scope of fair use”.

Fortunately, they have smarter people running the U.S. Court of Appeals, who turned over the lower court’s decision. They deemed that it was commercial use, as it was used to promote the content regarding a commercial event.

If the ordinary commercial use of stock photography constituted fair use, professional photographers would have little financial incentive to produce their work.

So, that’s a pretty emphatic “No, you can’t just take stuff off the web and use it as you see fit”. They said that VHP’s use of hte image “shows no apaprent transformation”, and that cropping it “does not alter the original with ‘new expression, meaning or message'”.

Violent Hues’ sole claim to transformation is that its secondary use of the Photo provided film festival attendees with ‘information’… But such a use does not necessarily create a new function or meaning that expands human thought; if this were so, virtually all illustrative uses of photography would qualify as transformative.

After Brammer’s victory in this appeal, the court sent the case back to the lower court for further proceedings.