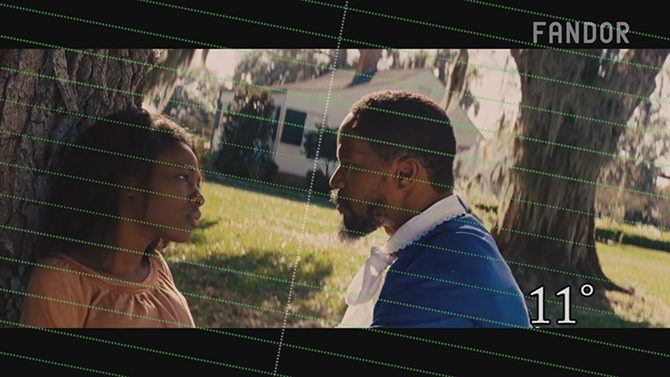 The Dutch Angle.  It’s one of those things you either love or you hate, and even when you are a fan, it can sometimes be difficult to distinguish between an intentional act and whether the creator simply forgot to level their tripod.

It’s one of those things I’ve tended to avoid, having never really seen a purpose for it in my own work.  This study from Fandor, however, takes us through some of Cinema’s best scenes ranging from 5 to a full 90 degrees, showing us the angles that we probably didn’t even notice until it was pointed out to us.

Taking us on a journey from 5 through to a full 90 degrees,

One particularly interesting thing in this video, if you’ve actually seen the movies from which the shots were taken, is that many of them are very tense scenes. 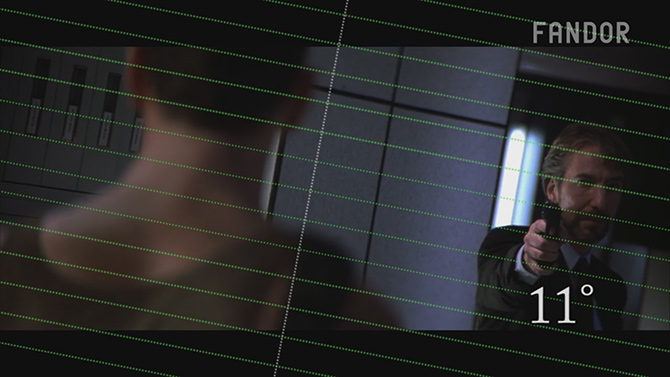 Tilting the camera can have a very jarring and unnerving effect on the view.  It makes them feel like something isn’t quite right, it makes us feel uneasy, like something bad is about to happen (or is already happening), and so is perfectly suited to such imagery. 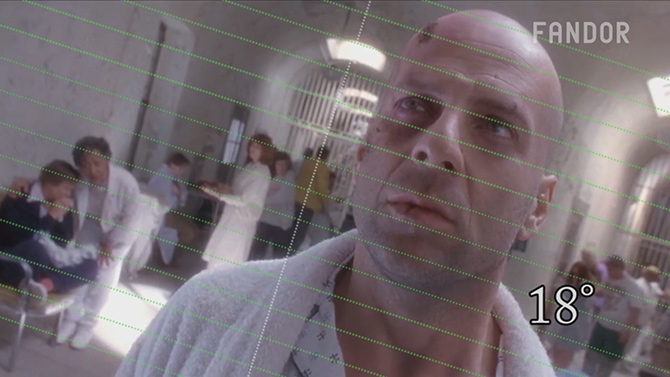 The Dutch Angle isn’t always for intensive scenes.  Sometimes it just lets us get a better composition, especially if our subjects aren’t vertical. 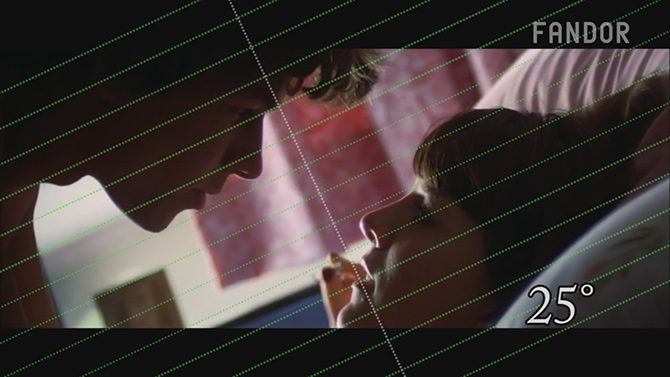 But, yeah, it’s usually tension, at least when it comes to movies. 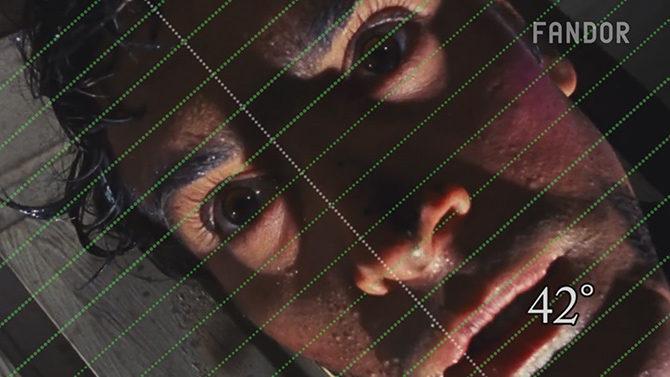 I’m still not sure it’s right for my work, but this video has given me a little more appreciation for the technique when it’s used well.

How about you?  Is it something you regularly use with your photography or video work?  What are your thoughts on the Dutch Angle in general?  Let us know in the comments.

[via All Things Photo]

« Samsung’s new SD card will let you record up to 12 hours of 4K UHD footage
Another day, another person getting whacked in the head by a drone »