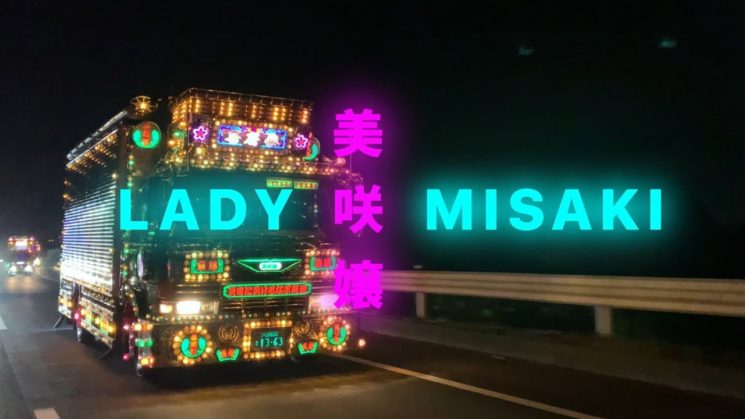 Whether you’re for or against smartphone filmmaking, you can’t deny that some creators make the best out of camera phones. On its YouTube channel, Apple has recently published a wonderful short documentary shot entirely on iPhone XS. It tells a story of Japan’s “decotora” or “decoration trucks” and it was shot by Jiro Konami.

The documentary is titled “Lady Misaki,” as is the truck of the driver featured in the movie. Other than Apple, the Mobile Motion Film Festival also shared the documentary and some backstory about it. Even though Konami most likely used at least some extra gear such as a gimbal, the film was shot using the iPhone XS’s camera only. There are some visual effects in the film, and they are the work of Yoshi Sodeoka.

Regardless of the technical aspect, the film is beautiful and I like the mood it has. But I have to notice something technical, too: the majority was shot in low light, and the iPhone XS seems to have done a pretty good job in these conditions.

I tend to say that “gear doesn’t matter” as long as you have a good idea (and perhaps some DIY solutions to help you achieve what you want without huge investments). But it’s good to see that smartphones are getting more advanced, giving photographers and filmmakers more options and more control over their shots. Maybe phones still can’t compare to full-frame DSLRs or cinema cameras, but they certainly have far more capabilities than they did only a few years ago.

“Dreaming” is a 4K short film shot on the Nikon Z6