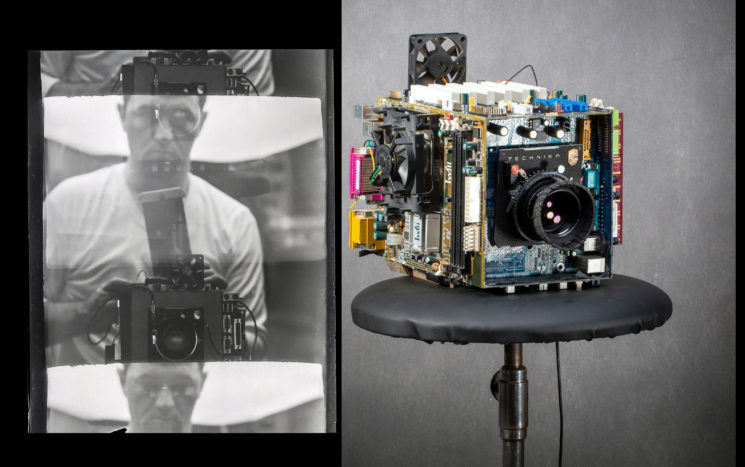 What would you do with a computer you used 20 years ago? Most of us would take it to a recycling center, perhaps feel a bit emotional about ditching it, and that’s about it. But Iranian photographer Alireza Rostami had other plans for his old, broken computer. He dismantled it and turned it into a working large format camera.

Alireza tells us that he bought his first computer twenty years ago, in 1999. He would use it and improve it over the years, but the new technology eventually made him replace it for a newer model. But the photographer thought: “why don’t I turn my old computer into a device that works?” It has been collecting dust for years now, and Alireza had an idea: it should become a camera.

From this point on, Alireza started designing the camera, learning the lens’ physics and doing mathematical calculations. Using the computer parts, he made a large format camera, he put a lens on it and added film in the back. “I found it very exciting and beautiful. Like space science fiction. And now I have a very special camera,” Alireza told DIYP. 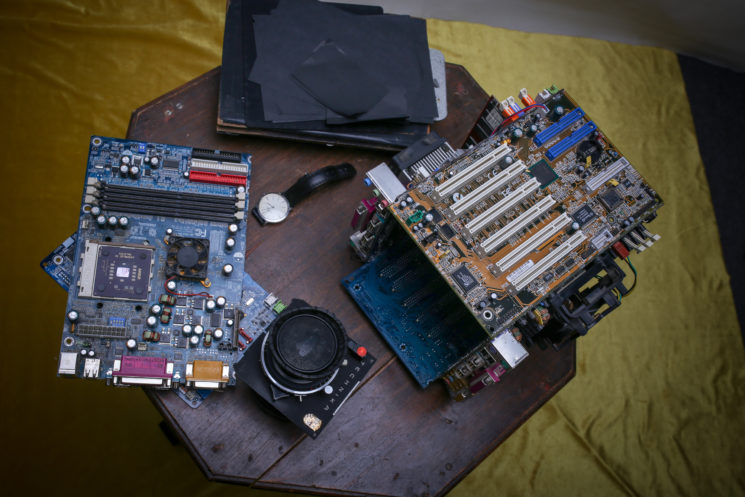 But this camera is more than just a fun (and pretty awesome) project. By making it, Alireza wants to remind people that they should take a look around and produce less waste. He reminds us that we can recycle, repurpose and reuse old items in order to save our environment. What’s more, he believes that young people who see this project will get inspired, too. Seeing something this creative could increase their creativity and inspire them to also make something cool, yet sustainable.

Personally, I find this project cool in every possible way. First of all, it’s totally DIY and so wonderfully geeky. Also, it’s a great reminder that we should recycle and reuse old stuff instead of just throwing them away. And finally, it looks great, too! I guess that one man’s trash is indeed another man’s treasure.

Check out more photos of this “computer camera” below. You can find other Alireza’s projects on DIYP too, such as the “watch camera” and creating “magic bokeh.” And of course, don’t forget to check out his Instagram page and give him a follow. 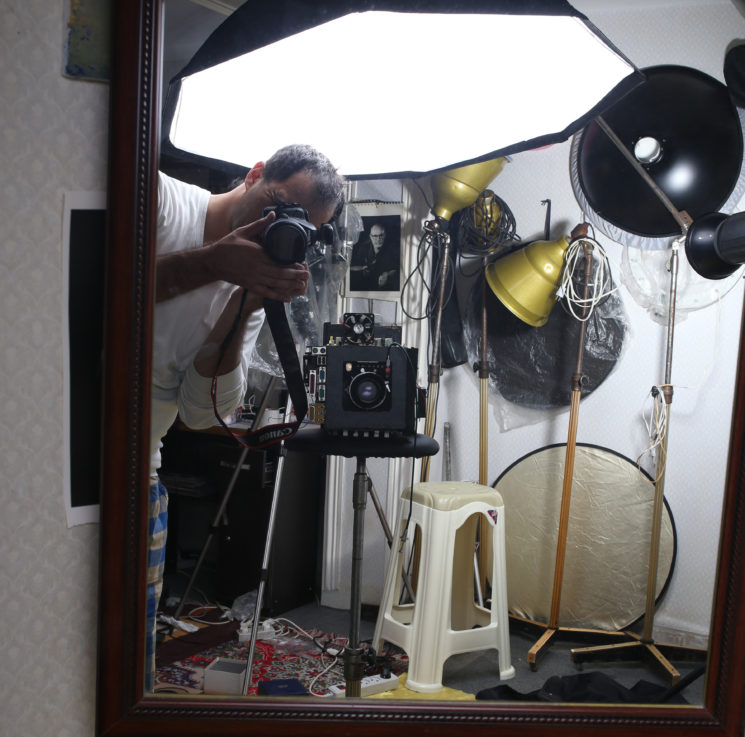 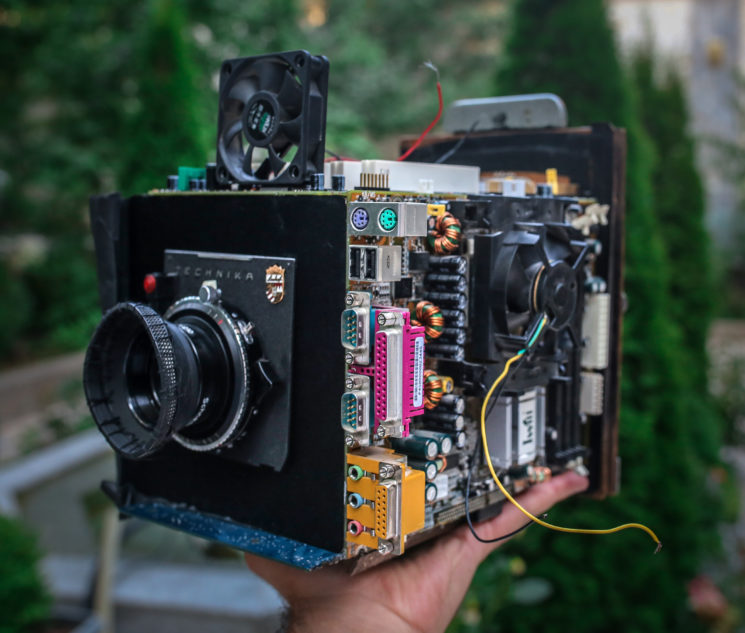 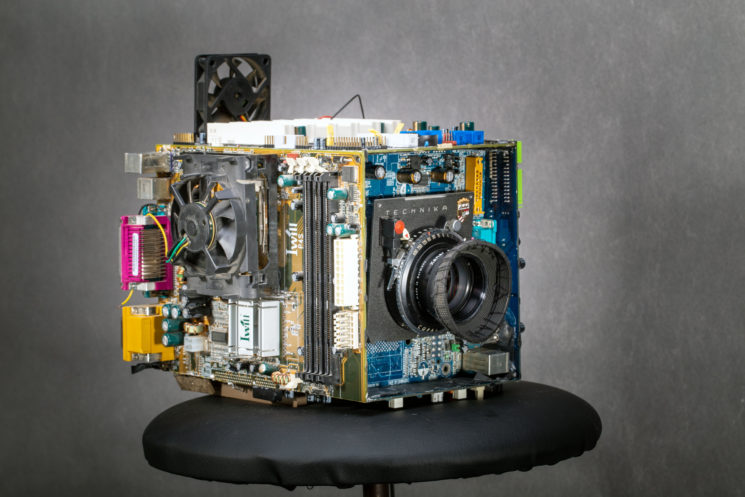 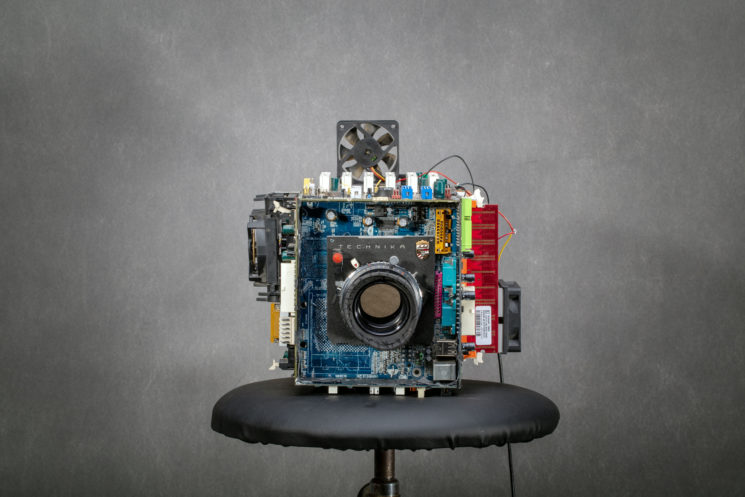 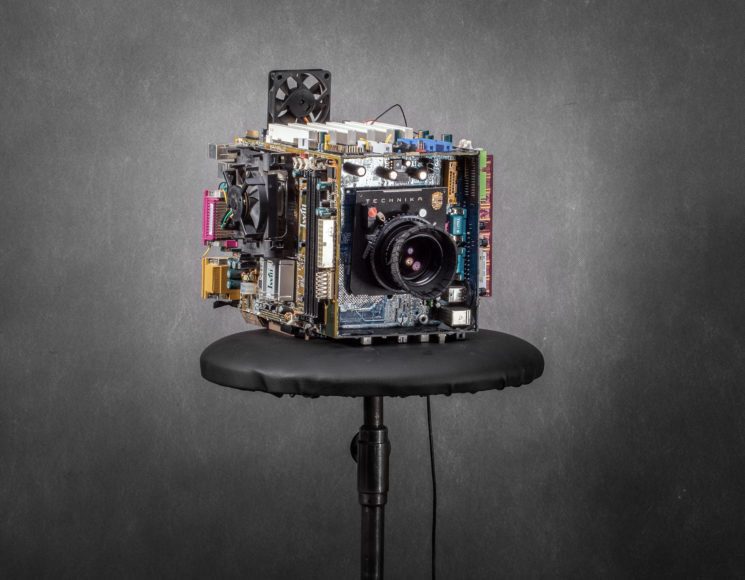 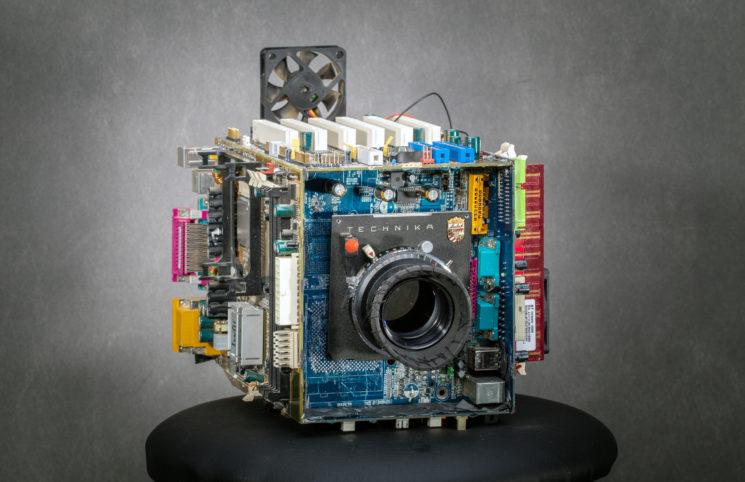 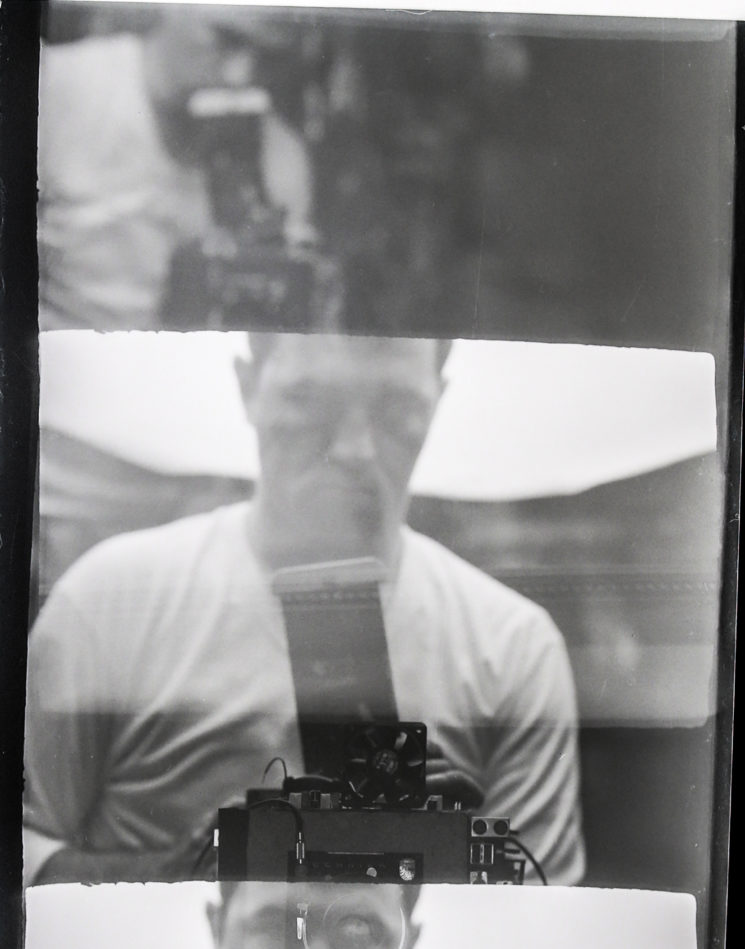 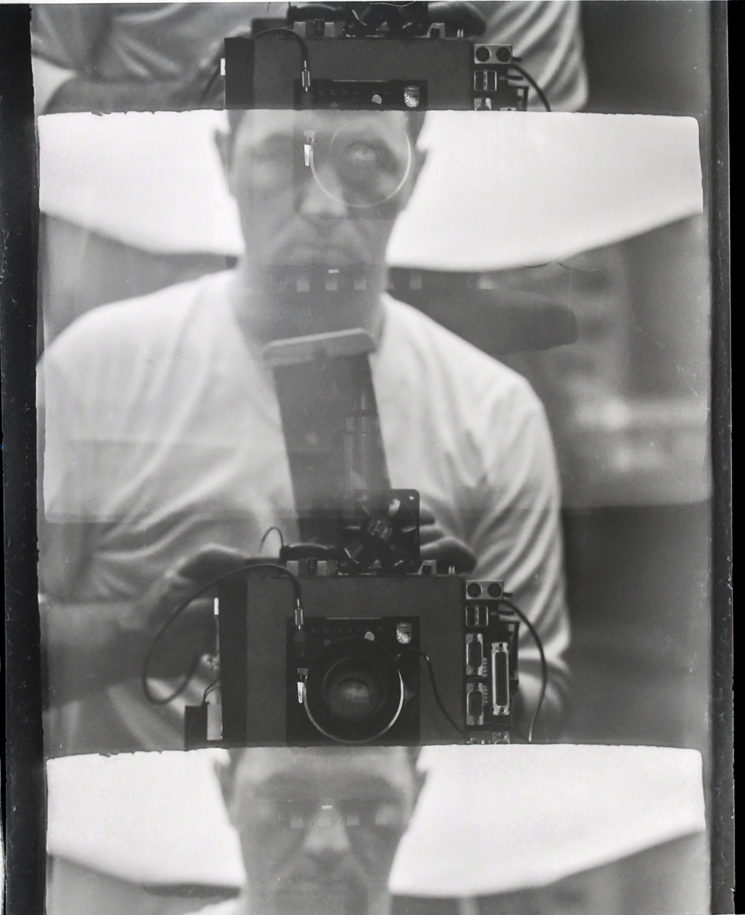 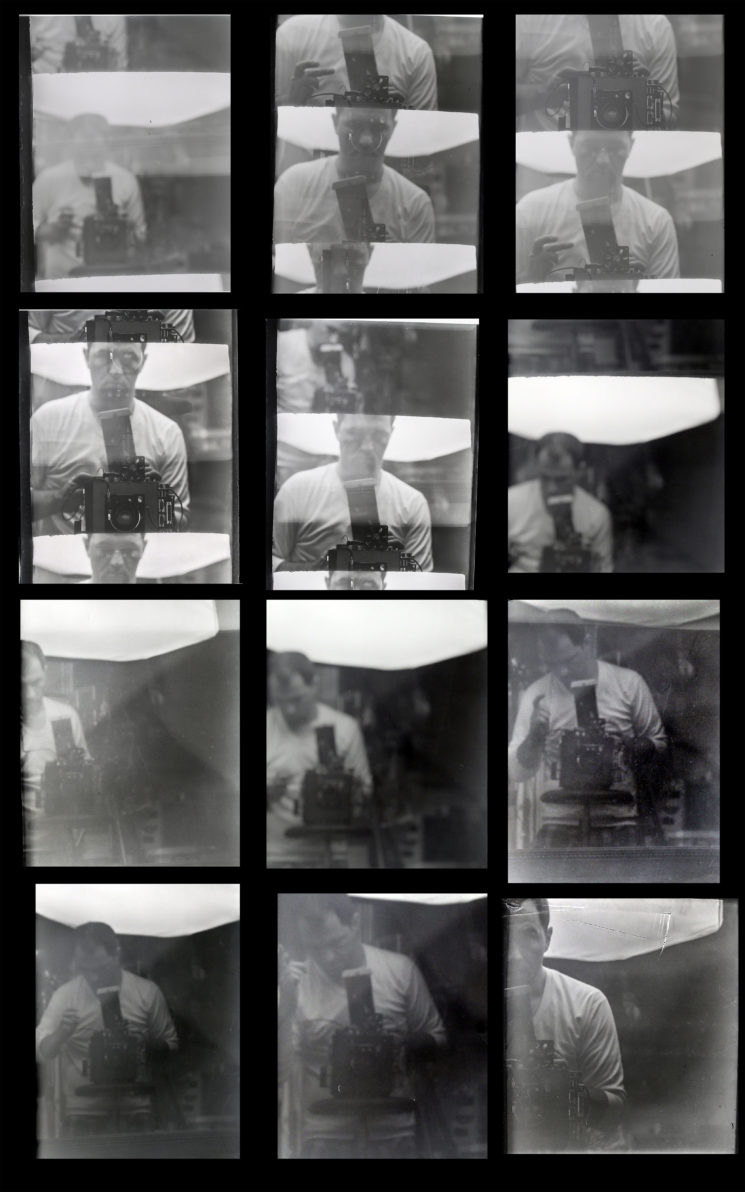