When Zeiss announced the Android-powered ZX1 back in September, It was met with a bit of a mixed reaction, and a lot of questions. No card slots? Why put Lightroom in a camera? Can the screen even be calibrated? How does the CC subscription factor into this? And, is it actually any good?

Well, Zeiss have put out the first video covering the use of the new camera. To do so, they enlisted the help of German freelance photographer Sabrina Weniger, in the streets of Düsseldorf’s Little Tokyo. 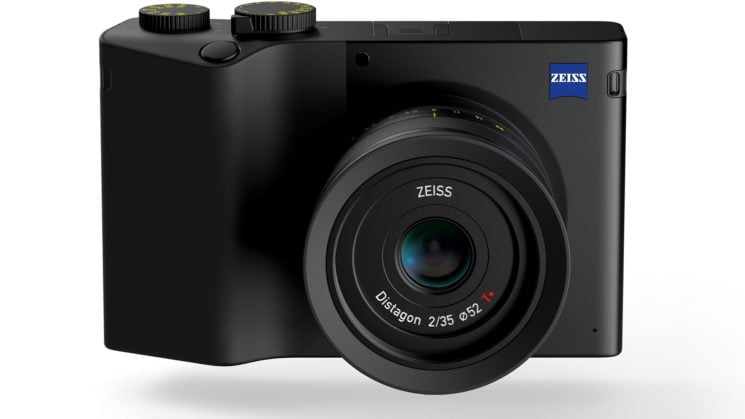 Weniger is a portrait and journalism photographer. So she’s ideally suited to spend a few weeks with the ZX1 on the streets of Little Tokyo. And although the video is quite short at two minutes and nineteen seconds, she covers a lot of topics.

For me, the most important thing is that ultimately the pictures are qualitatively the best possible. That means the look must right, teh colours have to hold true and the autofocus needs to work. Those are the basics of photography I need and they must be perfect. I had always hoped that Zeiss would enter the camera market and when that happened, I thought it was great and of course I was fired up.

As a camera, Weniger says that the ZX1 is “super-intuitive to use” and remarks on the size of the screen. She notes that the camera has few gimmicks, although one might argue that being Android-powered and running Lightroom might both turn out to be a bit of a gimmick depending on how well everything’s implemented. 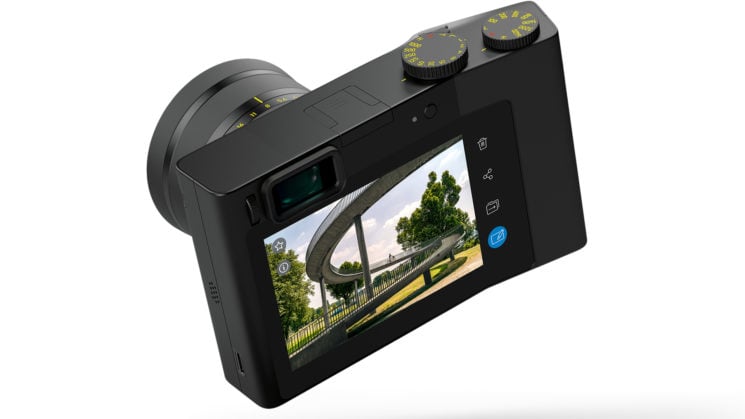 As far as editing goes, Weniger touched briefly on Lightroom and how it allows her to do everything without having to go to a computer. But she didn’t go too much into it other than to say that it was “awesome”.

Should I just choose one and transfer it to the Lightroom? I can really do everything here. That’s so aweseome. Ultimately, the camera will be a camera for my daily use. I always have a camera with me anyway. I take it out right at the moment I see a situation I want to photograph. I’m not distracted. It’s certainly a smooth process.

It looks like a pretty huge camera, although with many complaining about the ergonomics of tiny mirrorless bodies from the likes of Sony, that might not be a bad thing. But it doesn’t look too unwieldy.

There aren’t many sample shots in the video, but no doubt we’ll start to see more of those as the ZX1 gets closer to release. And that’s expected to happen at some point during early 2019.