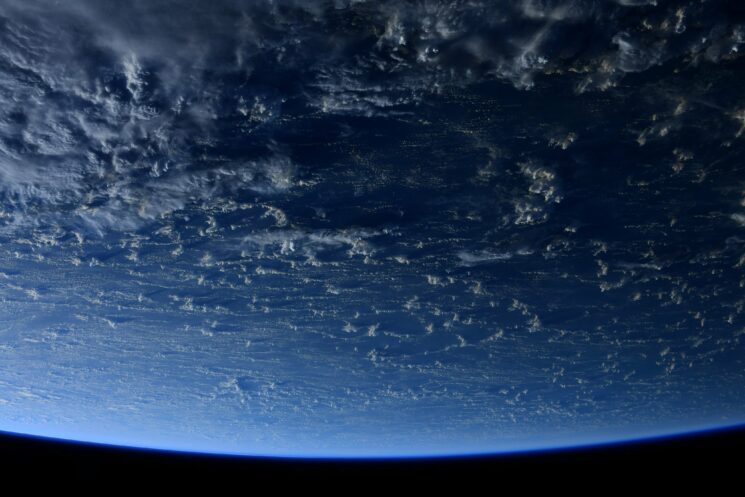 Our planet consists of around 71% of water. Still, most photos of the Earth we’ve seen so far show some of those 29% of land. French astronaut Thomas Pesquet recently captured the Earth in a photo that reminds us what it’s mainly made of. In fact, in his magical image, it looks like it was made entirely of water.

Pesquet tweeted three recent photos he took from the ISS, showing our blue planet. He named it “our blue marble,” referring to the iconic 1972 Apollo 17 image. “Sometimes, there’s just no land in sight, even from our 400 km crow’s nest,” Pesquet writes. “I think of all the sailors and explorers who traveled the world on solitary expeditions.”

🌎 Our blue marble. Sometimes, there's just no land in sight, even from our 400 km crow's nest. I think of all the sailors and explorers who traveled the world on solitary expeditions ⛵️ #MissionAlpha pic.twitter.com/sQ0F33DEZm

This year, Pesquet became the first French commander of the International Space Station. Around a month ago he took off for his second stay aboard the ISS. And like some Apollo astronauts we mentioned earlier, looks like he’s quite into photography as well. We recently shared some of his Earth photos, each more beautiful than the other. But this is the first photo of the Earth I’ve seen that only shows water, and I find it awe-inspiring. Just like Pesquet, I also think of all those sailors and explorers and their adventures while looking at it.