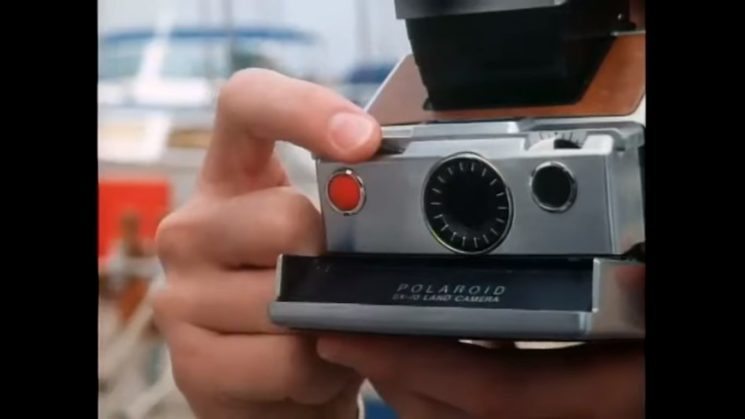 I love vintage ads. While they are often hilarious and cringeworthy, there are some gems that are actually quite informative. This Polaroid SX-70 ad falls into the second category. It’s not only beautifully nostalgic, but it also explains in detail how the camera works.

Unlike most of today’s ads, I think this one is useful and informative. Plus, it’s really well filmed. It shows how to properly load the film, how to attach the flash and some basics on how to use the camera. Since it was a novelty back then, I believe that these instructions were necessary. And I guess that the users found them useful, too.

What’s more, the ad also shows how the Polaroid SX-70 works. I personally find this very interesting. The ad does it in a very simple, comprehensive way so everyone can understand it. It demonstrates the way light travels and reflects to get to the viewfinder, and how the Fresnel plate lifts to expose the film. It also shows the process of film development: what happens inside the camera and when the photo pops out. 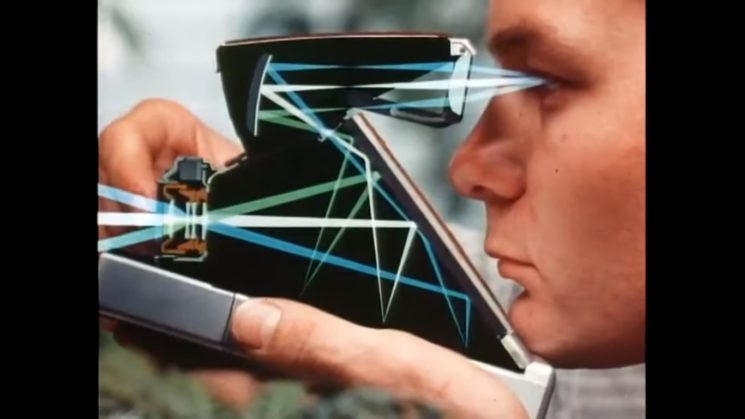 The ad is more like a short film, considering that it lasts ten minutes. But honestly, it’s really beautiful to watch. Another of my impressions is the background music, which goes from mellow and nostalgic to utterly creepy. But I gotta admit, it adds to the mood!

Have you ever had the chance to use a Polaroid SX-70?

A Detailed, Informative, and Simple Introduction Into the World of Astrophotography