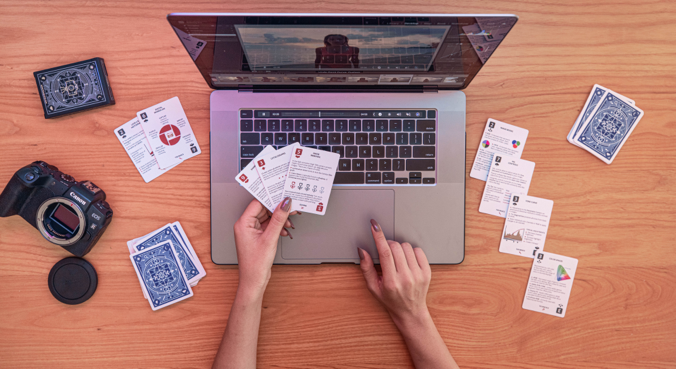 Just like with his previous deck of cards, Eric turned to Kickstarter to fund his project. And since the project has already earned almost $57,000 out of the $1,300 goal, I guess many people loved the idea.

It’s worth noting that the information on the cards is not software-specific. In other words, you’ll find them useful no matter which editing software you use. They illustrate the most useful editing functions and common principles that you can apply in any software.

The deck consists of 52 standard playing cards and two Jokers. All the numbered cards illustrate tips and tricks for a better photo editing workflow. Eric organized them according to their symbols:

Speaking of traveling, Eric got the idea for this project now that we can’t really travel like before. “With everyone sitting at home in front of their devices I thought now is the perfect time to teach how to edit images, Eric says. So, he listened to the Kickstarter community’s feedback, relied on the success of his previous campaign, and designed this new deck.

You can get four different sets of cards, and I love this concept:

The red variant represents the traditional world – photo development in a darkroom.

The white and green variant is a Kickstarter Exclusive Limited Edition. This means that you’ll only be able to buy them through the Kickstarter campaign and never again. But worry not: the artwork and the information are identical across all three variants. Red and blue decks cost $15, whereas the green and white limited edition deck is $19. You can also get all three for $42. 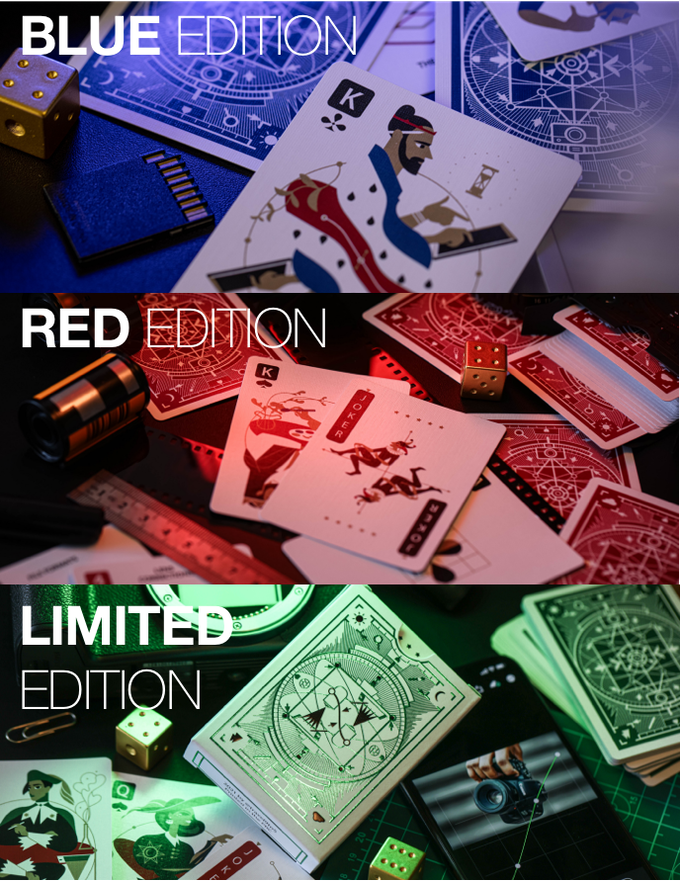 You can use these playing cards to improve your editing skills while you’re post-processing your photos… And then play your favorite card game once you’re done. I personally like the concept very much, and I think this deck of cards would be a nice gift for a photographer in your life (even if that photographer is you).

These elegant playing cards were inspired by photography