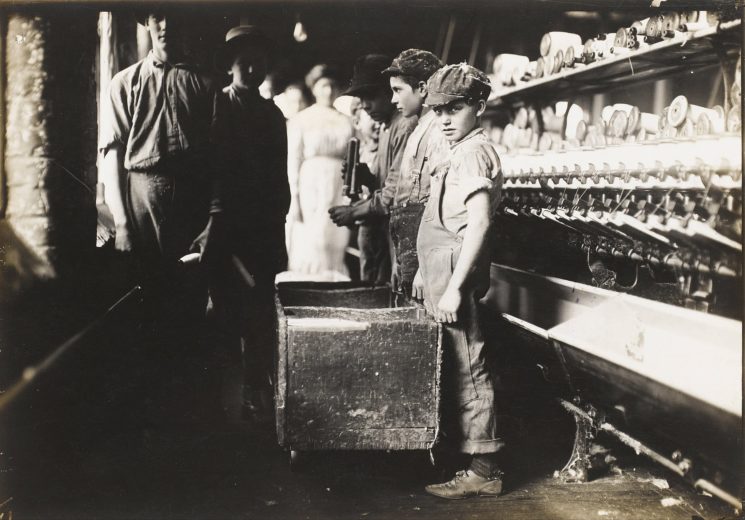 At the beginning of the 20th century, the U.S. had a major child labor problem. The children were working in mills, fields, mines and factories, and the statistic says that one in five children under 16 were working at this time. But one photographer’s work helped to put this to an end. In this video from Vox, you’ll hear the story of Lewis Wickes Hine. His powerful images of child workers from the early 20th century contributed to the end of child labor in the United States.

Hine was born in 1874 in Oshkosh, Wisconsin. After graduating in sociology, he became a teacher and encouraged his students to use photography to tell stories. He did it himself too, photographing thousands of immigrants who arrived in New York City between 1904 and 1909. In 1907, he became the staff photographer of the Russell Sage Foundation, and he joined the National Child Labor Committee (NCLC) in 1908. As a photographer for NCLC, Hine documented child labor over the next decade. 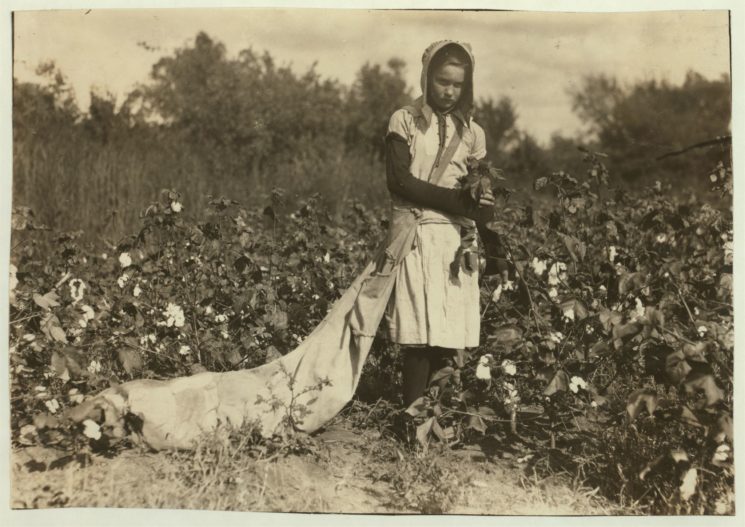 During his time at the NCLC, Hine took over 5,000 photos. As you may assume, his job was far from being safe at the time. Factory police and foremen would often threaten him with violence or even death, according to Wikipedia. He was forced to disguise in order to enter the factories, mills and mines. “At times he was a fire inspector, postcard vendor, bible salesman, or even an industrial photographer making a record of factory machinery.” When he wasn’t permitted to take photos inside a factory, he would stay outside and take photos of children who enter and exit the facilities. 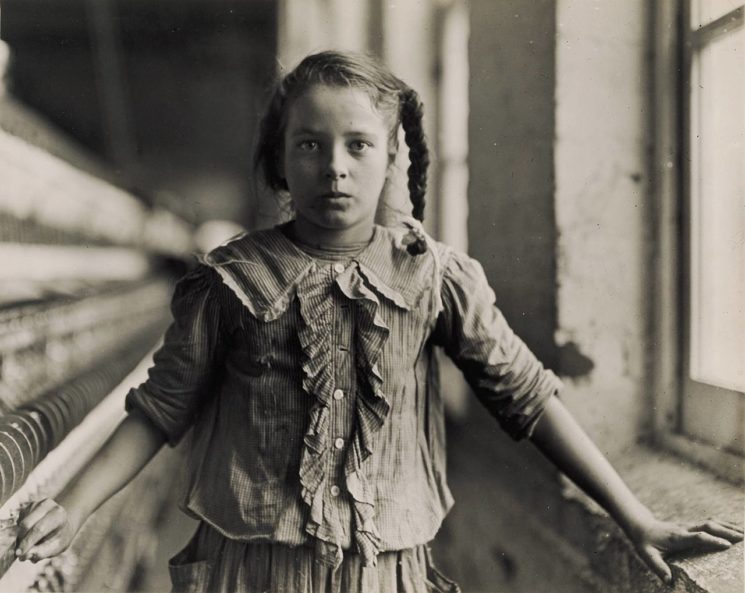 The American public knew that child labor was happening, but no one acted until they saw what it actually looked like. And Hine’s images made them see it. One of the reasons why his images were so impactful was his style. He would use similar framing in photos to show that each of these children was a part of a much bigger, widespread problem. He used a shallow depth of field to put an emphasis on the subject – the child worker. He also shot at a lower angle, which was the eye-level of the children. All this humanized his subjects and the problem America was facing at the time. 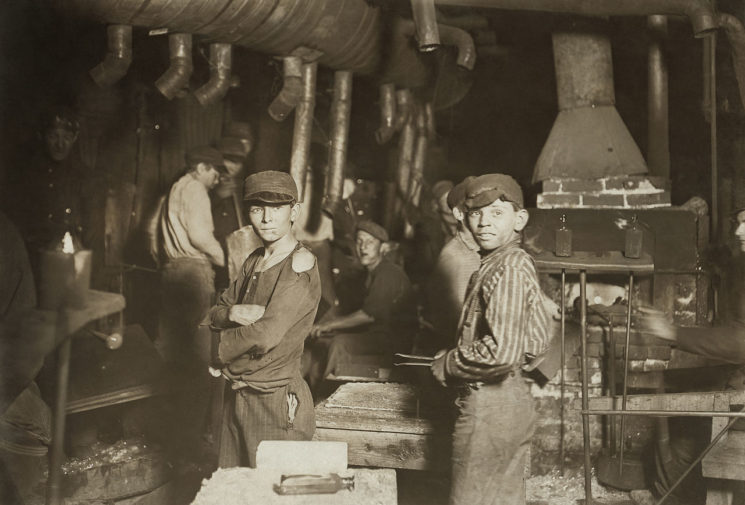 Hine’s photos were first published in 1909, and he was one of the first photographers to use the camera for the social documentary and to tell stories. In my opinion, he brought together his sociology and teaching background with photography and storytelling. I believe that this is also one of the reasons why his photos are so moving and why they ultimately had such an impact on the public.

[These photos ended child labor in the US via FStoppers, image credits: Lewis Hine [Public domain]]