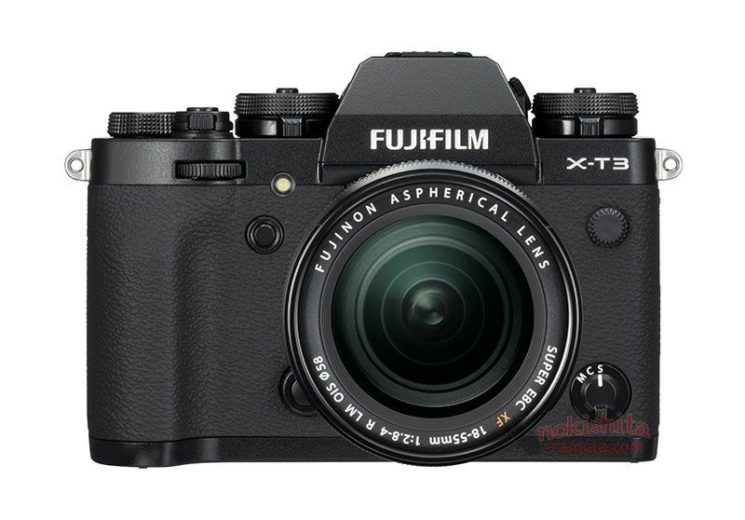 The past couple of weeks have been all about mirrorless cameras. It appears that Fujifilm is about to join the show very soon with the X-T3. Some photos of the upcoming camera have leaked online, and rumor has it that we may see the camera in the stores pretty soon, too.

Nokishita has leaked a couple of photos that show the X-T3 design. From what can be seen, the changes are rather subtle. The top dials are thinner, resembling those on the X-H1. The grip is slightly bigger than the one of the preceding X-T2. As Fuji Rumors notices, the EVF and the buttons seem slightly more protruding when compared to the predecessor. And just like the previous model, it comes in black and silver. Take a look at the photos and see for yourself: 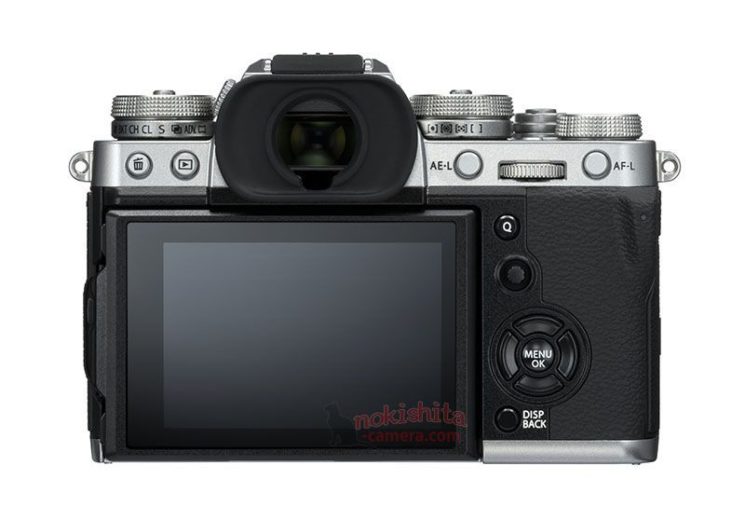 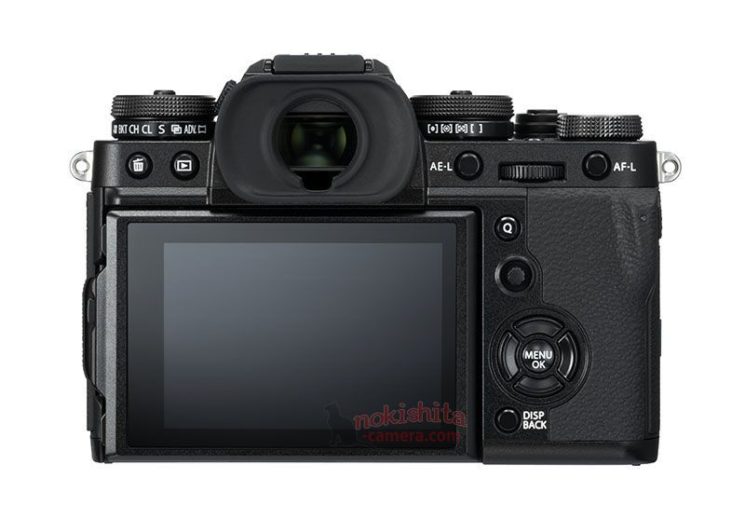 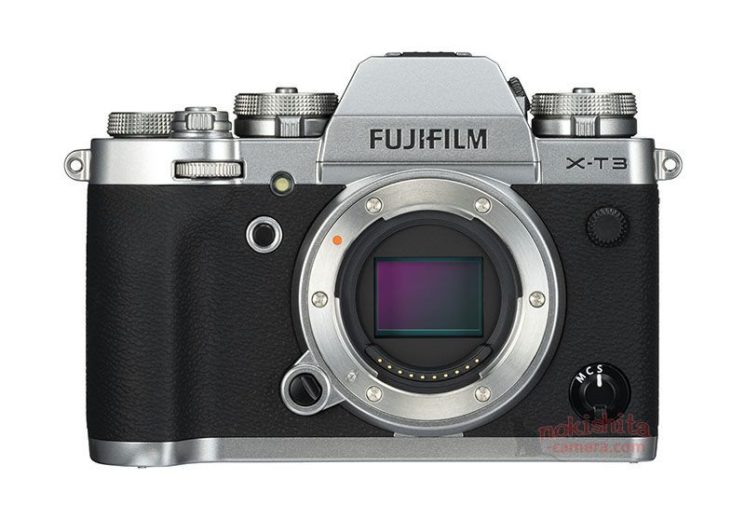 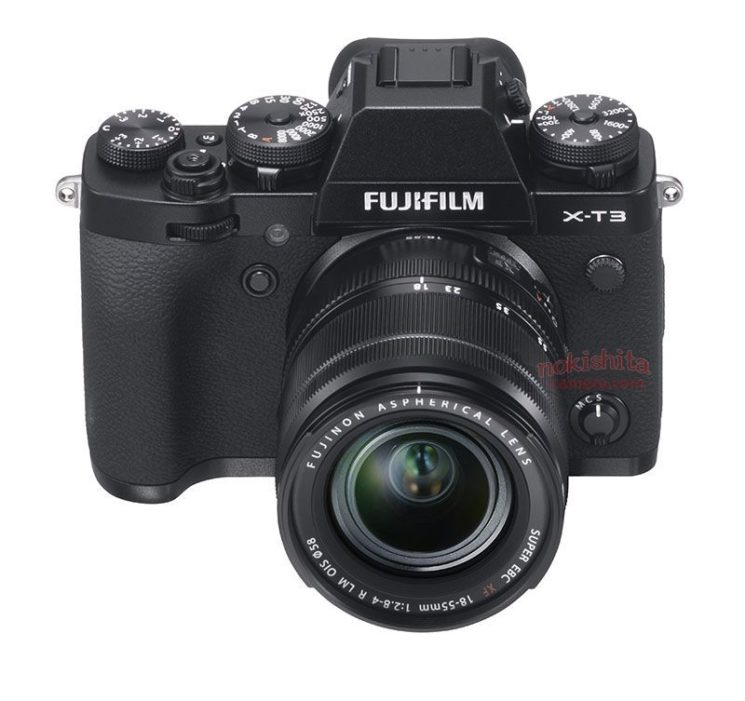 As we’ve seen before, the Fujifilm X-T3 will be made in China, which makes it the first Fuji flagship made there. Some specs have leaked too:

According to Fuji Rumors, the Fujifilm X-T3 will be announced pretty soon, on 6 September 2018. The surprising thing is that there’s no IBIS, so I’m curious to see what has been improved when compared to the previous models.

[via Fuji Rumors; images via Nokishita]

The first images of Nikon’s upcoming D780 DSLR have leaked

« Panasonic to announce their first full frame mirrorless camera – Wait, what?
Lucky accidents: how I turned “glitched” corrupted photos into my advantage »