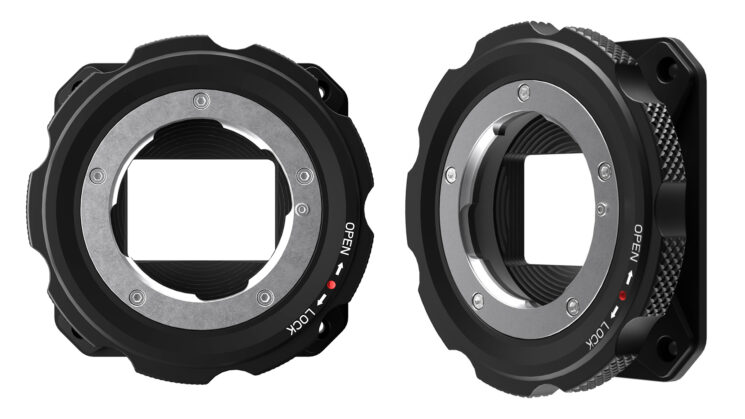 The Z-Cam E2 series of cameras has proven to be very popular.  With a product range covering everything from Micro Four Thirds through Super 35 up to full-frame they have something to cater to pretty much everybody. Until now, interchangeable lens mounts have been available for EF, MFT and PL mount lenses, but now they’ve added Leica M to the lineup with a new mount option.

Available as a separate $99 purchase, the new interchangeable M Mount plate replaces your existing mount and allows you to film with Leica M mount lenses at Super 35 and full-frame formats on your Z-Cam E2-S6, E2-F6 and E2-F8 cameras at up to 6K60fps or 8K30fps.

Z-Cam says that swapping out the lens mount is as easy as undoing four screws, taking off the old mount, putting on the new one and reinserting four screws. No shims are required and it even comes with the Allen wrench for the screws so you don’t have to go hunting for tools.

The Z-Cam interchangeable Leica M mount is available to buy now for $99. I have to say, the idea of shooting with a 50mm f/0.95 at 8K does sound like it would be fun!