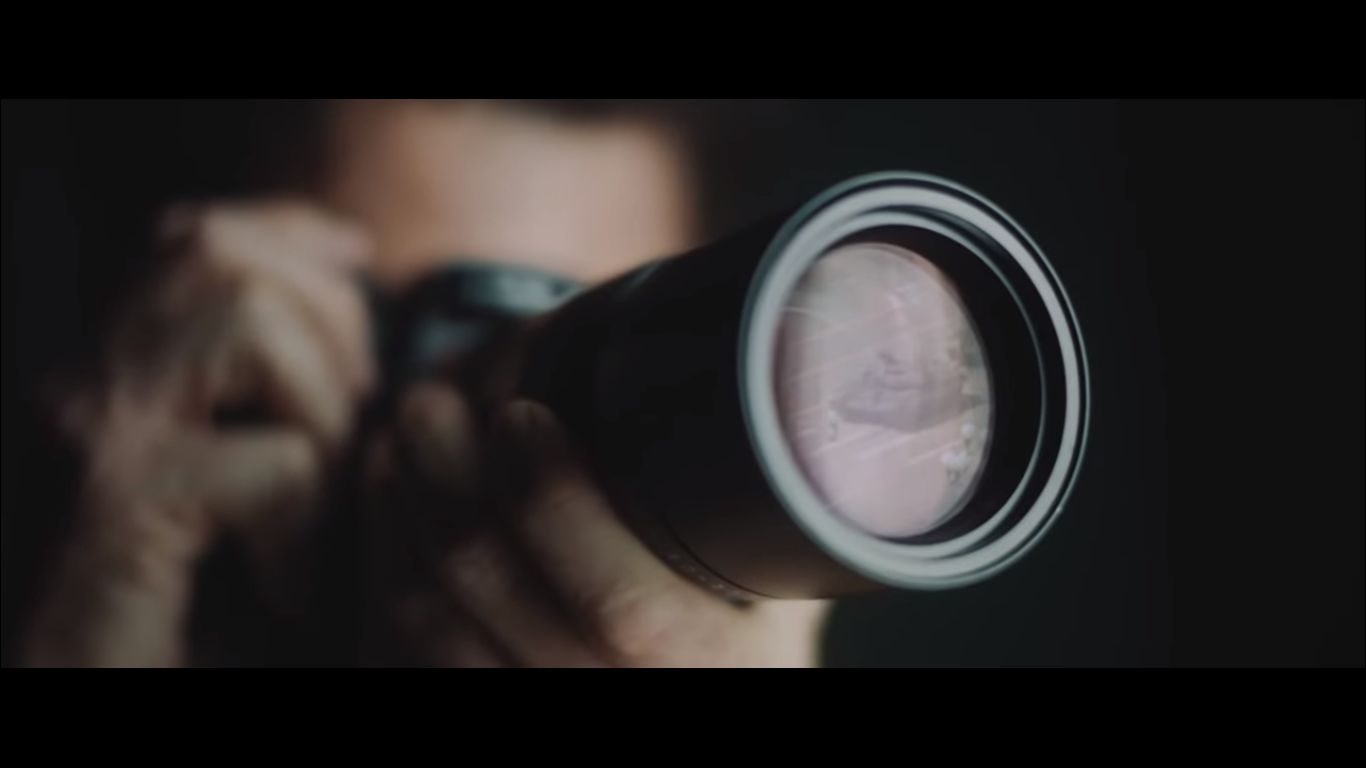 A recent cinematic ad from Leica caused quite a stir in China, making the word “Leica” banned from this country’s social media. The video titled The Hunt clearly refers to the famous photo Tank Man, taken in 1989 in Tiananmen Square in Beijing. It also refers to the photo being taken by Leica – but it has now been confirmed that it was, in fact, taken by a Nikon.

German newspaper Der Spiegel reports that none of the photographers who covered the protests used a Leica camera. Jeff Widener (AP), Charlie Cole (Newsweek), Stuart Franklin (Magnum) and Arthur Tsang (Reuters) were all using Nikon cameras, as they confirmed to Der Spiegel. So, the photo that got Leica in so much trouble wasn’t even shot with a Leica. What an irony!

After “Leica” got banned from social media in China, Emily Anderson, a spokesperson for the company, said that the video wasn’t “officially sanctioned” by Leica. What makes things even more complicated is that Leica has been collaborating with Chinese company Huawei, making camera lenses for their smartphones. So, the incident with The Hunt put Huawei in the center of the scandal alongside Leica.

Now that it has been revealed that Tank Man wasn’t shot with a Leica, will it make the Chinese government forgive and forget? Will it make “Leica” visible on Chinese social media again? I don’t think so. But the funny thing is that, if Tank Man hadn’t been falsely presented as shot on Leica, the company wouldn’t have gotten in trouble in the first place.

« Photographing Thanos – in miniature (no spoilers!)
Five filmmaking tricks and techniques that you need to learn »