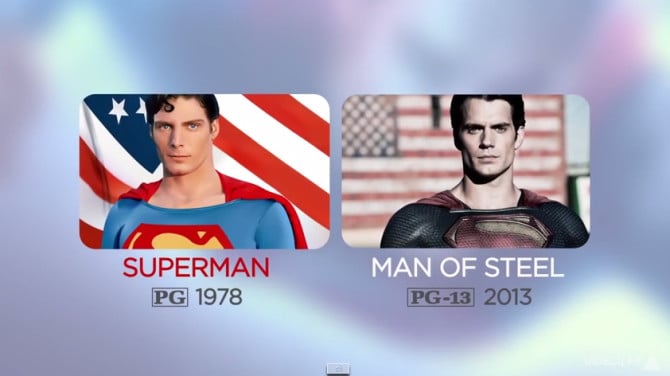 If you ever wondered about how grading deeply impact a film, take at a look at this interesting experiment or re-grading the Man of Steel –  Zack Snyder’s 2013 superman remake.

VideoLab took the film for a ride and re-colored the released, desaturated film, to bring some of the natural color back.

VideoLab assumes that the bleak grading of the Man Of Steel tried to follow Batman’s The Dark Knight  look and feel but what fits a dark and melancholic super hero may not be a good fit what humanities symbol of hope.

The team used Synthetic Aperture’s big muscles Color Finesse, and tried to bring back whatever color they could.

Here is Video Labs assumption about the grading decision:

We believe Man of Steel had a more traditional-looking color grade until later in post-production when they decided to go darker. They should have followed their first instinct

Here are some side by side (or top by bottom comparisons) 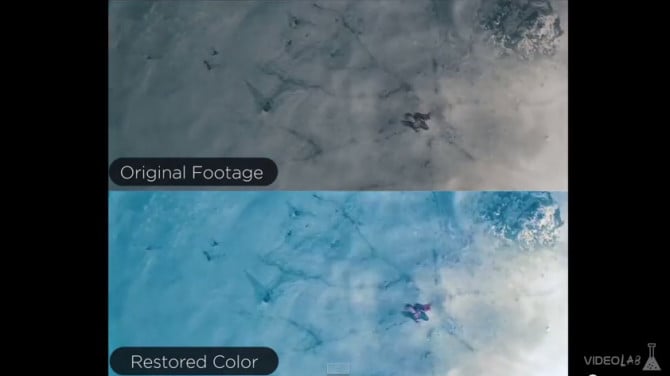 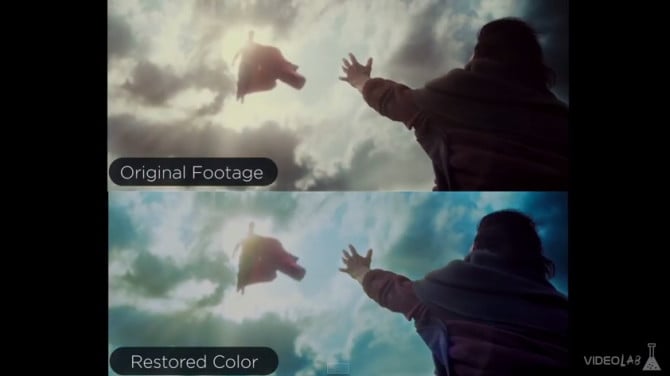 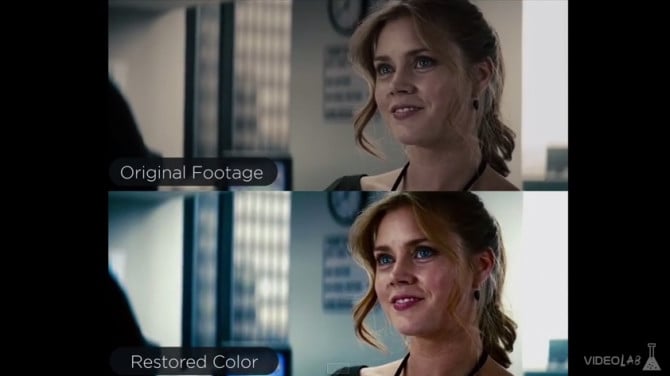 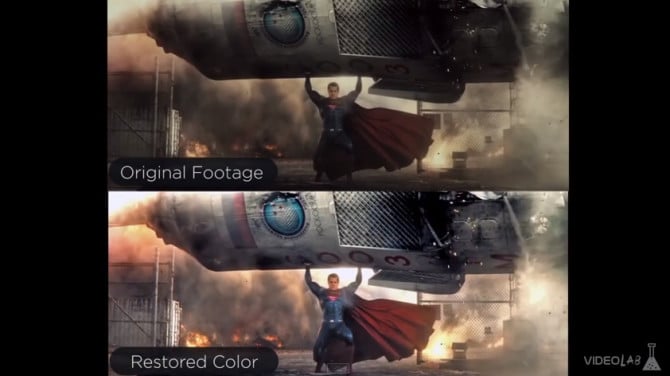 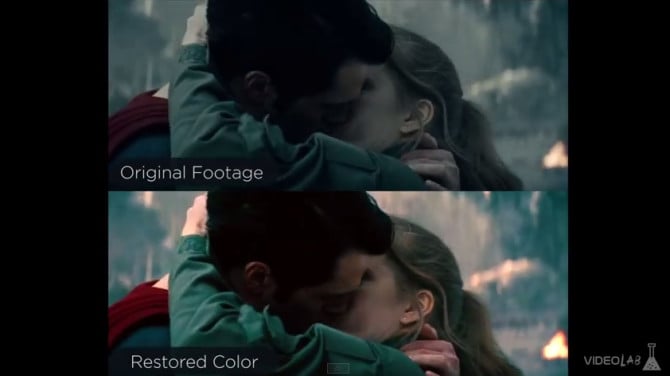 Which one do you prefer?

[What if Man of Steel was IN COLOR?]

This company has actually made a steel wool “photography kit” and it costs $2.64

« About Patents, Design Patents and DIY Mockups
Lighting Tutorial: Using 1 Speedlight And Recyclable Stuff From Around The House »