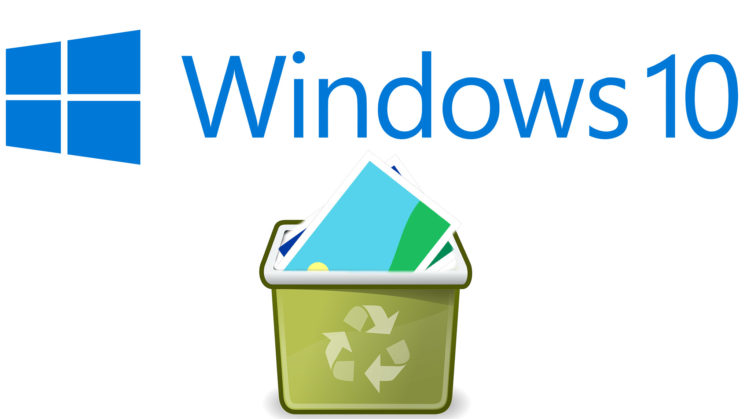 Windows 10 October 2018 Update started to roll out last week, but some users immediately reported that their documents were being deleted. There have been multiple complaints that the latest update has deleted documents, and this includes pictures, music, and videos among other things.

Users on Microsoft forum and on Reddit have complained about the same problem. One Reddit user writes that he lost his D:\Document folder and didn’t have a backup for it because he thought that the system upgrade should never ever touch non-system drive.

After multiple complaints, Microsoft has paused the rollout of the Windows 10 October 2018 Update (version 1809). A new update will be provided when the company resumes rolling out the latest update to customers. In the meantime, if you’ve had problems with the latest update and noticed any missing files, Microsoft advises you to contact the company directly. And if you have manually downloaded the Windows 10 October 2018 update, Microsoft advises that you don’t install it and wait until new media is available.

If you’re a Windows 10 user, I hope this update hasn’t affected your precious photos. And situations like this are a reminder that we always need to have a good backup strategy. You never know what might happen, and this case is definitely a proof.