One of the nice things about film is that you can bend it. Really when was the last time you say a sensor flex? The fact that film bends allows for some crazy stuff like film in a can cameras.

But Can Cameras are single-use and cumbersome s the film has to be loaded and removed in darkness and they need to load before each photo.

What if there was a way to make a can camera that takes regular film? And winds between shots? And takes 120 film for superb photo quality?

Enter the Hyperscope by Matt Abelson – a film camera machined from a bulk of Aluminum. And you know you want one! 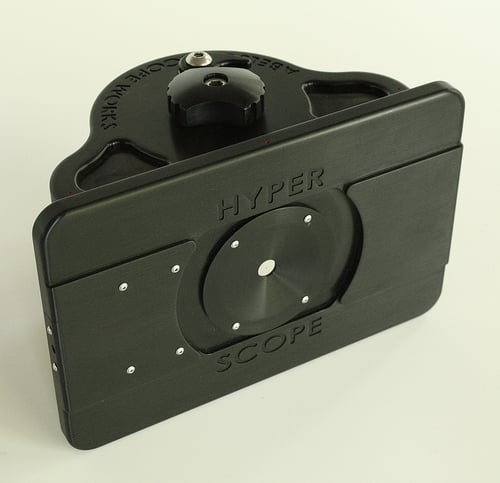 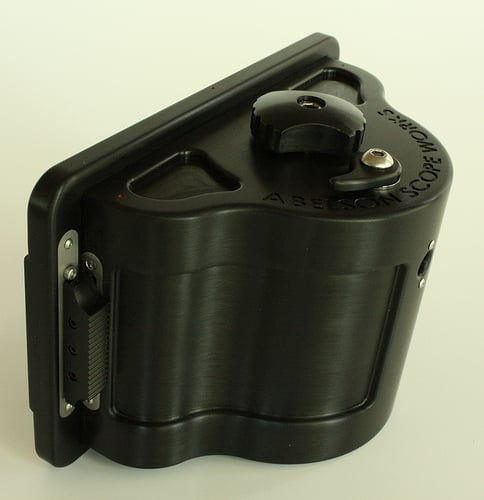 The Hyperscope is a self made film camera that takes 120 roll film and produces 4 6×17 panoramic images per roll. The film does not move during exposure – it is a semi-circular shape but it goes well past 180 degrees. 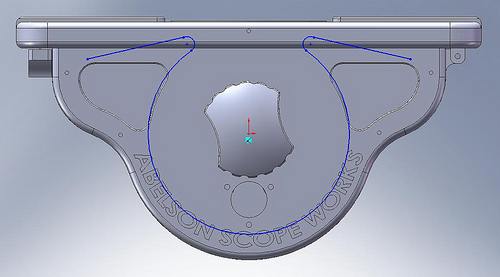 “Getting the film to travel past 180* for the film path complicated the design. It required a secondary mechanism that prevents buckling while loading the camera. This mechanism swings out of the way once the film is loaded so it does not interfere with image making” 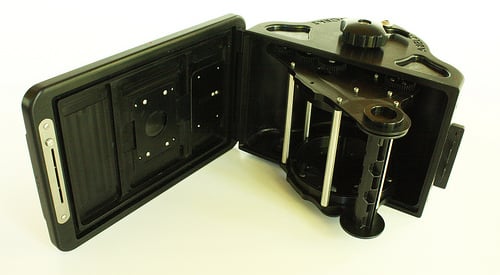 View of the camera opened up. You can see the film cassette which comes out for ease of loading. There is one gear train for the wind mechanism and another gear that connect to a bevel set that actuates the anti-buckling mechanism

The design took about 6 months and fabrication took “close to two years to get something that actually worked”. 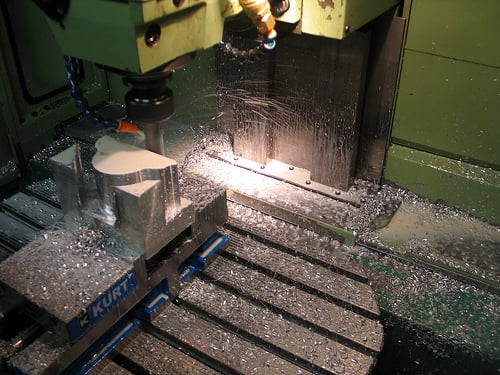 Here are some sample photographs made with the Hyperscope (click for bigger view).

You may recall two other uber interesting pinhole cameras: The Battlefield and La Guillotine that have full build tutorials