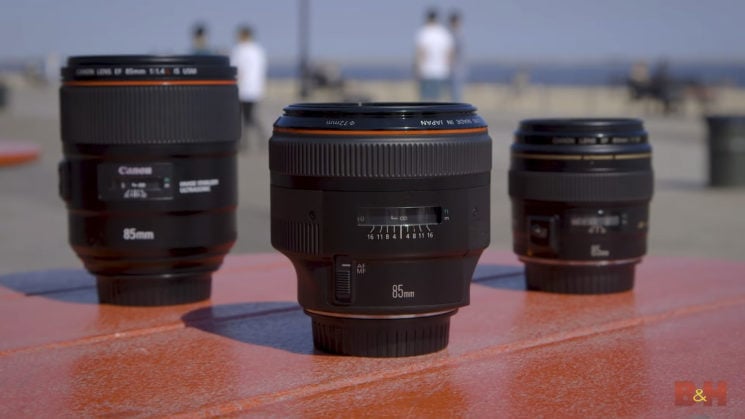 One of the most popular portrait focal lengths out there is 85mm. Most of us have one in our bag, or at least a zoom capable of 85mm. We’ve seen comparisons of 85mm lenses before, although they’re typically from different manufacturers.

From my own experiences of using all three lenses and the feedback I’ve seen from others, all of them are rather good. Even the lowly $349 85mm f/1.8. So, do you really need to spend all that extra money for the faster versions of the lenses? I mean, they’re only two thirds to a stop brighter, right? 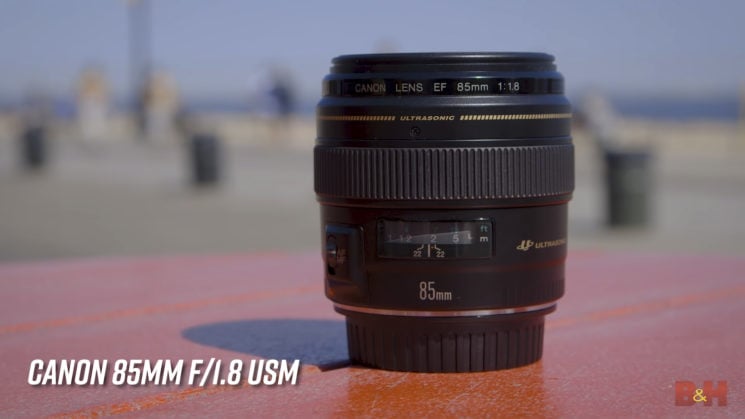 For most Canon shooters, this is the 85mm lens they start out with. It’s inexpensive, easily accessible, and lets you shoot some great photos. One of the big advantages of this lens, besides the low cost, over the other two is that it’s lightweight.

Now that doesn’t just mean that it’ll be easier to carry around. It also means that it’s easier for the autofocus motors to move the glass around. Out of the three, it’s the fastest to autofocus. So, if you’re shooting subjects in motion, this may indeed be your best option. 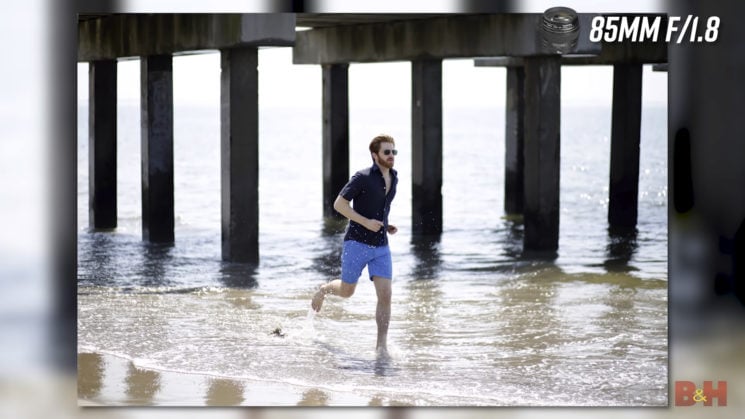 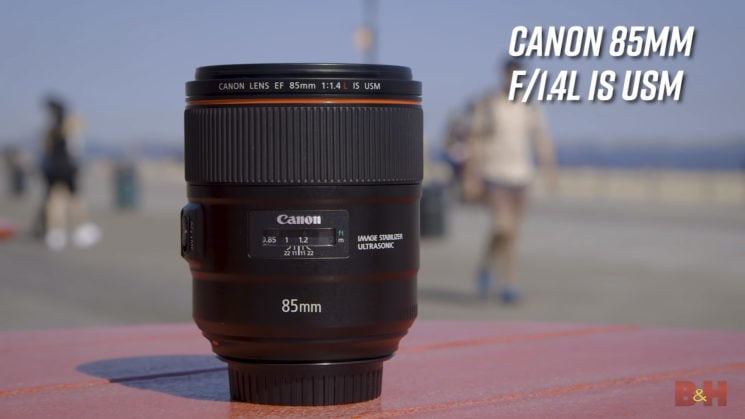 The 85mm f/1.4L is significantly more expensive than its f/1.8 sibling. But it comes with some immediate and obvious advantages. The first are those two little letters in its name, “IS”. This lens has image stabilisation and is the only one of the three that does. This means that you can get more steady handheld shots, especially in lower light.

Those extra 2/3rds of a stop that can enter the lens thanks to the wider aperture will also help with low light shooting. And the 9 rounded aperture blades offer a smoother and generally more pleasing bokeh than the f/1.8, too. Not to mention better coatings on the elements to help prevent ghosting and flare.

It’s a big price increase over the f/1.8 for some big and useful features. 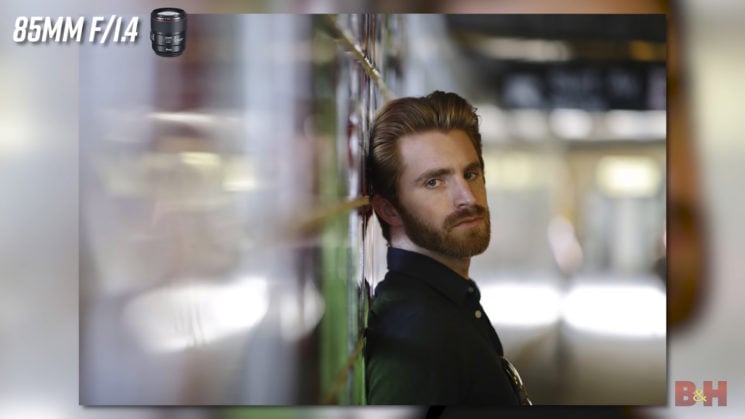 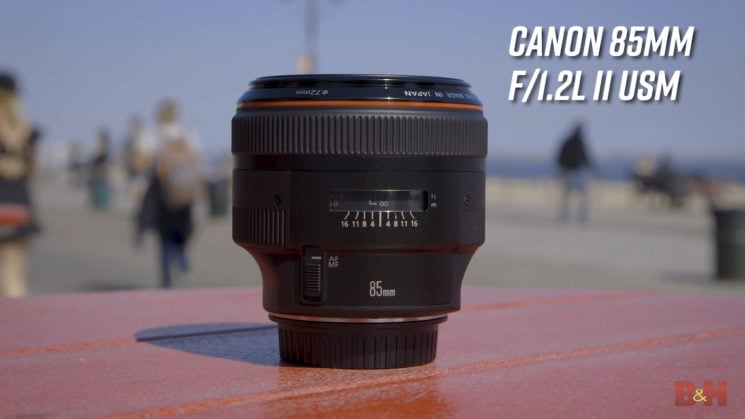 This lens has the largest aperture of all three, and despite being the most expensive, it does not contain image stabilisation. So while it will offer an advantage in low light conditions, it perhaps doesn’t offer as much of one as the 85mm f/1.4L IS. That wide aperture also means larger, heavier, glass elements, so the autofocus is the slowest of all three lenses, too. 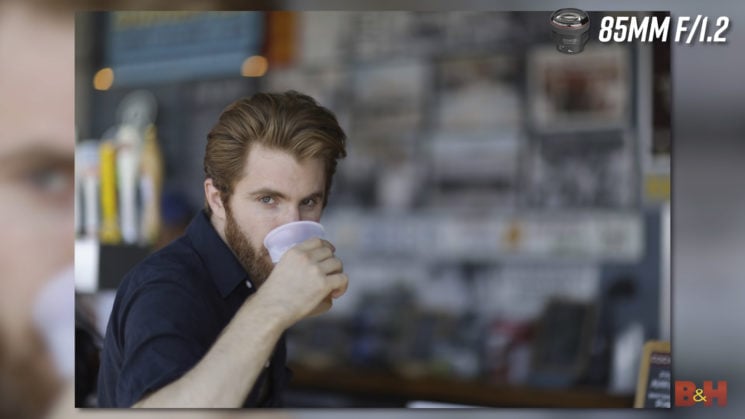 One of the reasons that 85mm lenses make such great portrait lenses is that they allow you to focus on your subject while easily throwing the background out of focus. Personally, though, I like to shoot full-length shots on location. I like the perspective of moving way back and using colour and contrast to separate my subject from the background rather than focus. But I still often use an 85mm lens to do this.

« Starting today, 500px no longer have a Creative Commons license option
Photographer uses burning building as a backdrop for a wedding photo »