Tamron have today announced the updated “G2” next generation version of its popular 150-600mm f/5-6.3 zoom lens. The new lens boasts faster autofocus and enhanced vibration control (VC) offering up to 4.5 stops of steadiness. It also has a few new features not found in its predecessor.

They say that the new iteration has been developed in response to the high resolution demands of today’s DSLRs. With resolutions hitting 50MP, one can understand why.

As such, the 150-600mm’s optical design has been refreshed to achieve higher performance. It contains 21 elements in 13 groups, with three low dispersion (LD) elements to eliminate chromatic aberration. A Fluorine Coating has also been added, which is designed to be oil and water repellent. 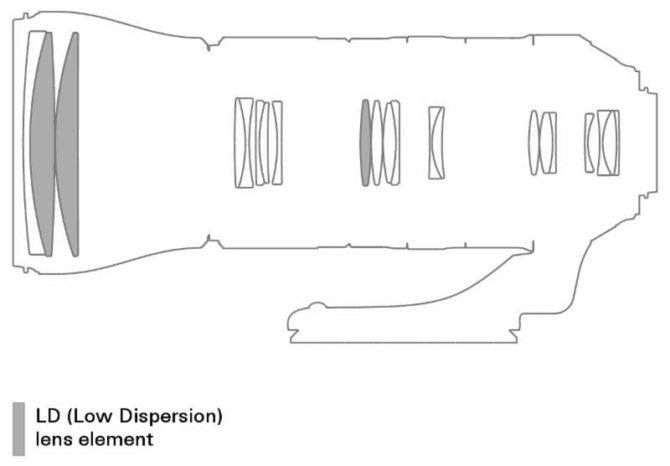 A new feature added to the lens is the Flex Zoom Lock mechanism. This allows the photographer to lock the zoom lens at any desired focal length during use. No more zoom creep or accidentally shifting your focal length while shooting. It also includes the conventional Zoom Lock switch preventing the lens from extending during transport.

For the Nikon shooters, the Nikon version now uses the new electromagnetic diaphragm system found in Nikon’s “E” type lenses. This means that it’s incompatible with anything from the D2 or earlier generation bodies and all film bodies. All D3 and newer generation bodies (with the exception of the original D3000) are compatible.

These teleconverters retain the autofocus and vibration control features of compatible lenses, like the new 150-600mm mentioned above. In fact, right now it’s only the 150-600mm. The new teleconverters are moisture-proof and dust-resistant, ideally suited for outdoor and wildlife photography.

Are you a fan of big super zoom lenses? Do you already use the existing Tamron or Sigma 150-600mm lenses? Have you been thinking about buying one? Will you hold off now to wait for Tamron’s new version to become available? Let us know in the comments.