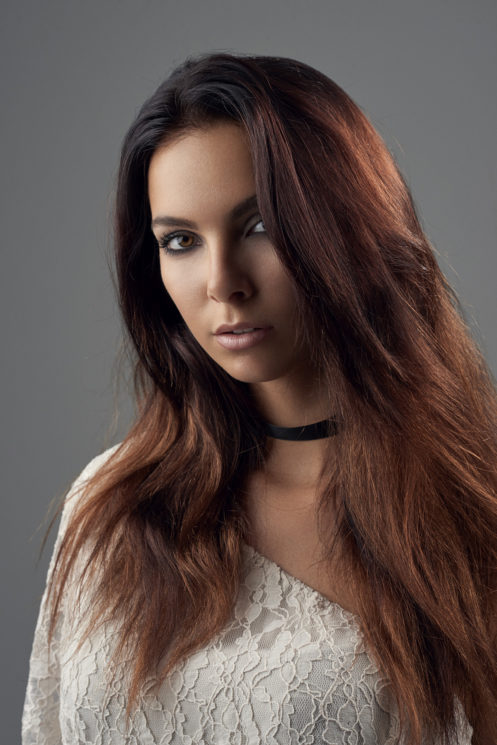 Some portraits, you just want to be beautiful, not after retouching, but when you’re taking them, right out of the camera. That’s how this one goes.

It’s actually not that hard.

You don’t always need 27 softboxes, reflectors, and gels. Sometimes, a perfect portrait is simple to create.

In this example, a very soft light source was used to completely illuminate the model’s face. Of course, you don’t want completely flat light; you want shade and for the light to come from a definite point.

The model’s hair is balanced against the main light with its own light and a normal reflector. 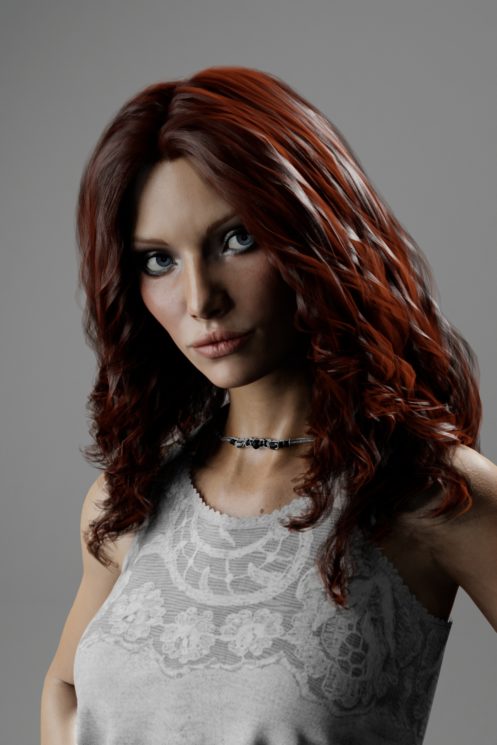 If the light source is positioned too low, which can happen quite easily because of the size of the stand or because having it at eye-level is more convenient, you end up illuminating your model’s nostrils and with too large a shadow from her nose spreading up her face. Not what you want. 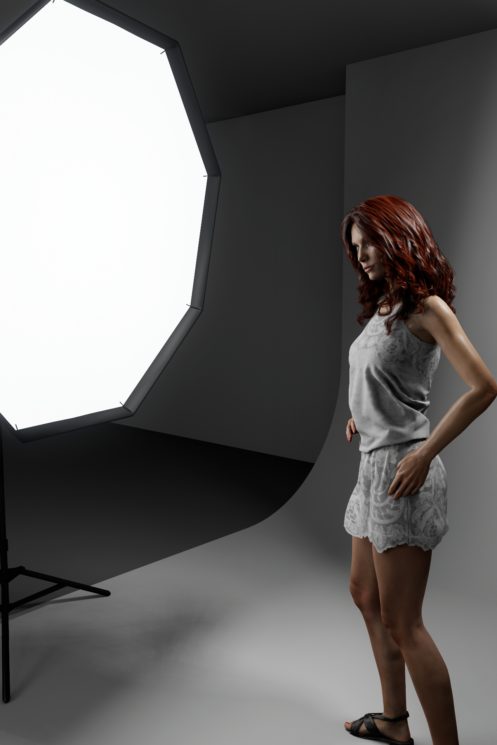 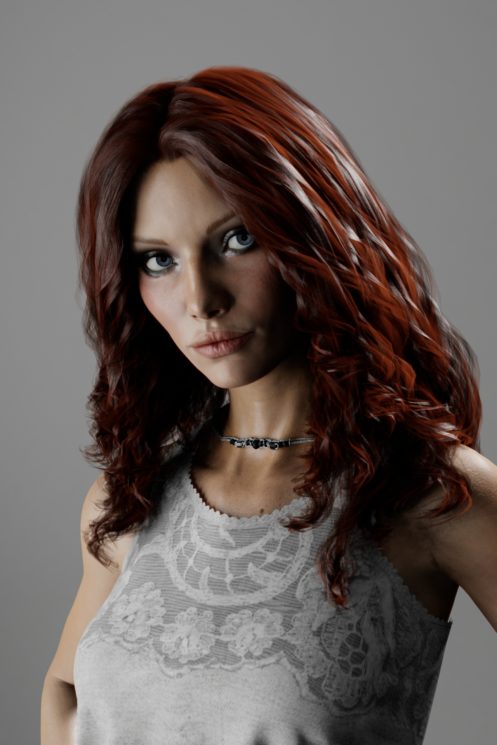 When the height is right, the nasal edge is well-formed and the shadow from the nose drops slightly. This kind of light is perceived as “natural”. The viewer doesn’t question it and it doesn’t detract from the scene. 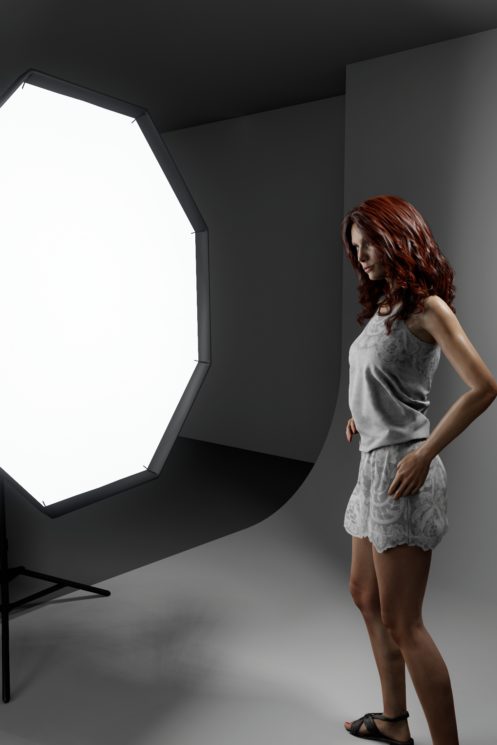 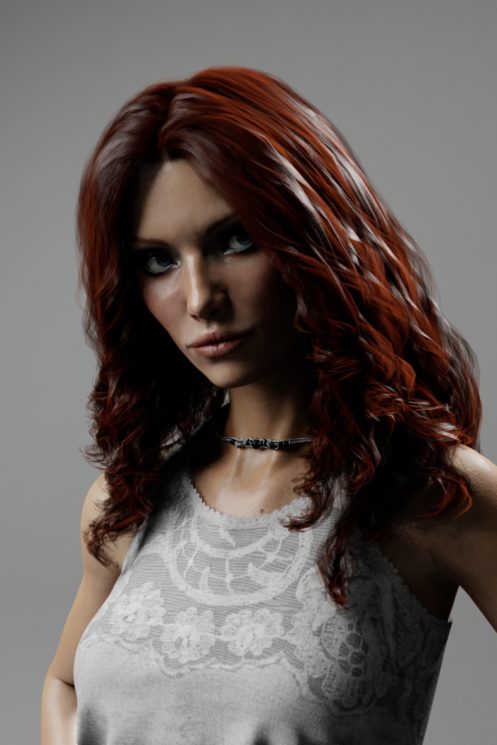 Position the light source too high and you will cast deep shadows. Here, the shadows fall almost to the upper lip.
The light here is natural, but it is more of a design element and it divides the face. Not forgetting that the eye sockets are in shadow and the eyes aren’t lit well enough. 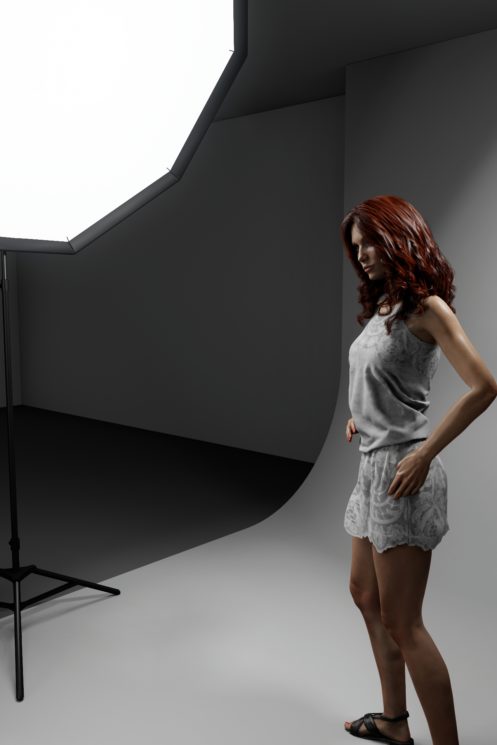 The Black and White portrait – The Lighting Series #10