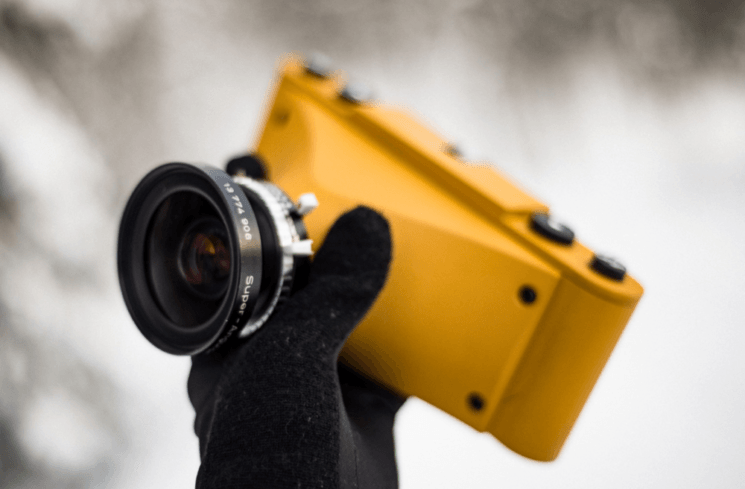 Paul Kohlhaussen, a student from Richmond in London has created a fully functioning 3D printed camera. Paul took the best features from an array of costly high-end cameras and reverse engineered them into the camera of his dreams. Without the funds to afford the camera he needed to get the perfect shot he wanted and no knowledge of CAD, Paul taught himself everything from scratch when designing and building the eight components that make up the camera’s modular design.

The project initially started as Paul wanted to start shooting larger negatives than standard medium format allowed. It’s possible, but only on camera’s with extremely high costs or ones which had been discontinued. This paired with the affordability of 3D printing got the project started. The camera was a product design entry to the 3D Hubs Student Grant, a Grant given annually to students who show the best use of 3D printing in the fields of architecture, product design and engineering. 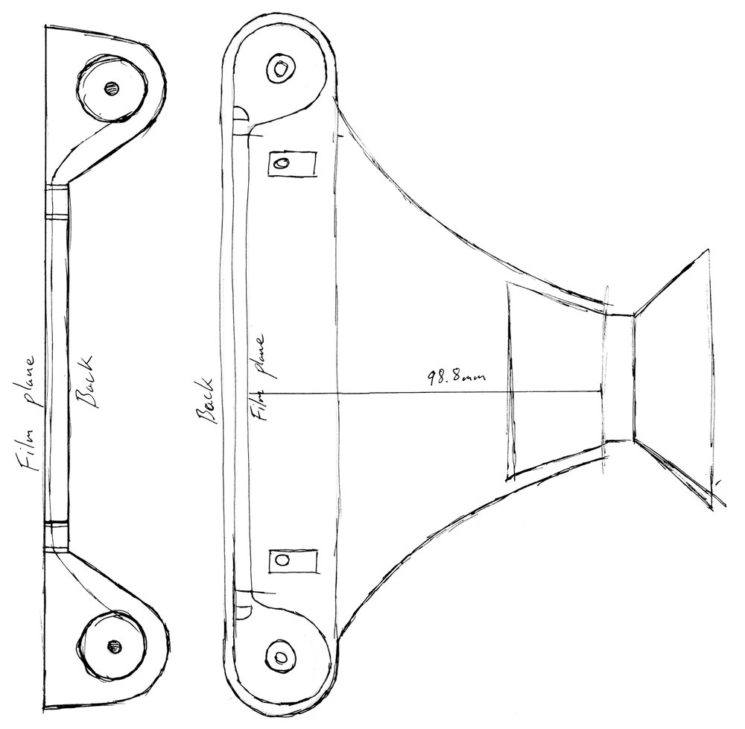 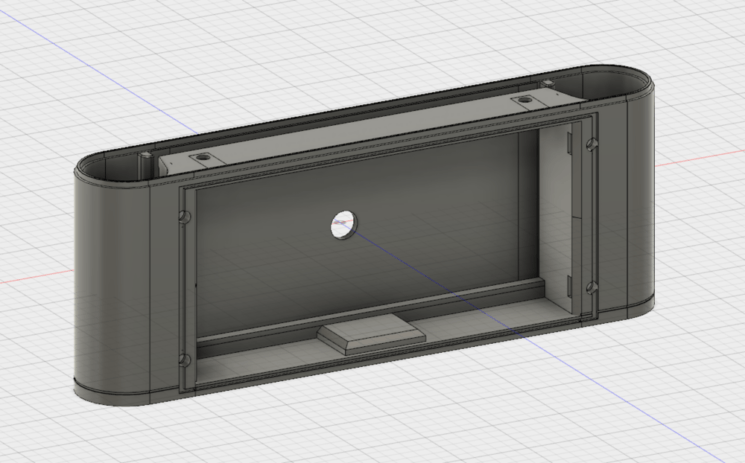 The camera is built to shoot 6×14 negatives on 120mm film and it’s modular eight part design allows it work easily with different camera equipment. Paul brought together the features of the $5,000+ Mamiya 7 for medium format photography, the discontinued Hasselblad XPan for the panoramic frame size and took inspiration for the design from the $5,000+ Leica M series resulting in the creation of The PK-6142016, also known as the Cycloptic Mustard Monster. 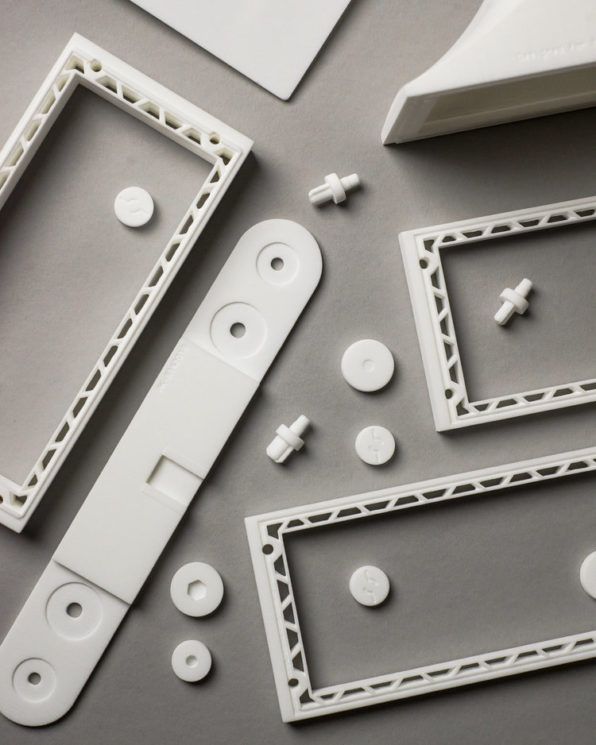 Paul’s design grew from the lens he chose to use (Schneider Kreuznach 90mm Super Angulon), this gave him a starting point to create the camera around. 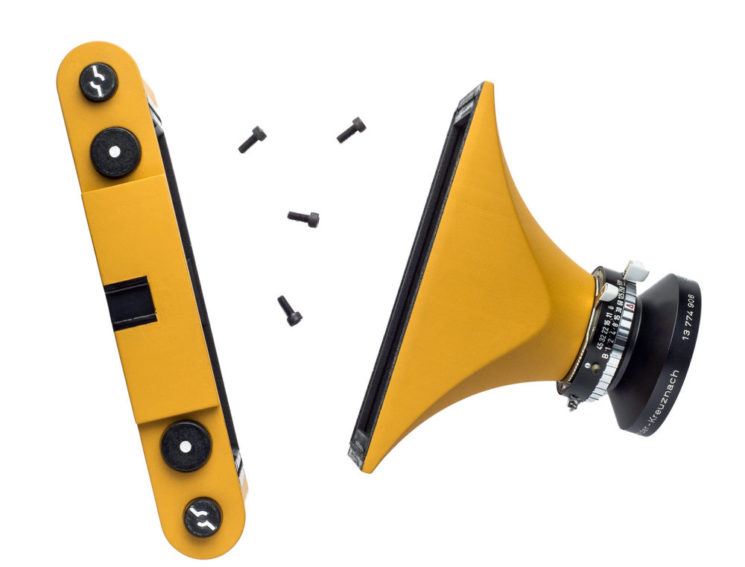 Paul considered other technologies such as CNC and Injection Molding but 3D printing was chosen as the most cost effective and accessible means of production. SLS Nylon was used thanks to its ability to be post processed and its high accuracy, making sure the tolerances were perfect for easy assembly. Due to SLS not needing support material during the printing process, it meant different parts complex geometries could be 3D printed with a clean surface finish. 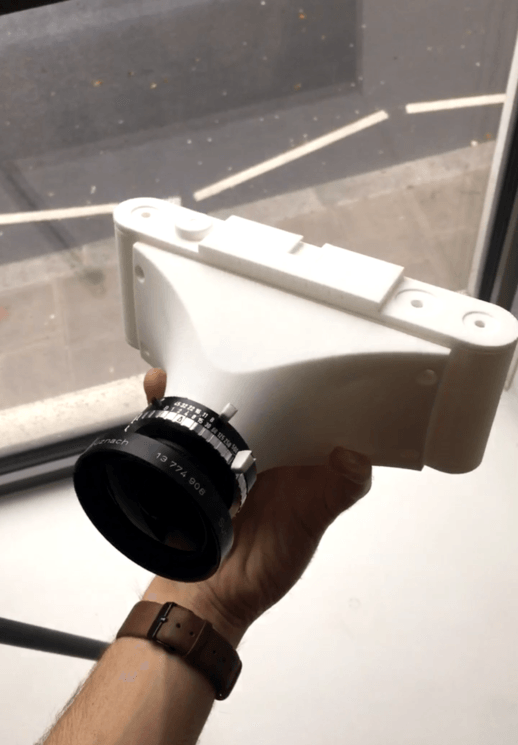 To give the camera its unique look it went through various forms of post processing including sanding, a coating of automotive primer and a full cover of sealant. 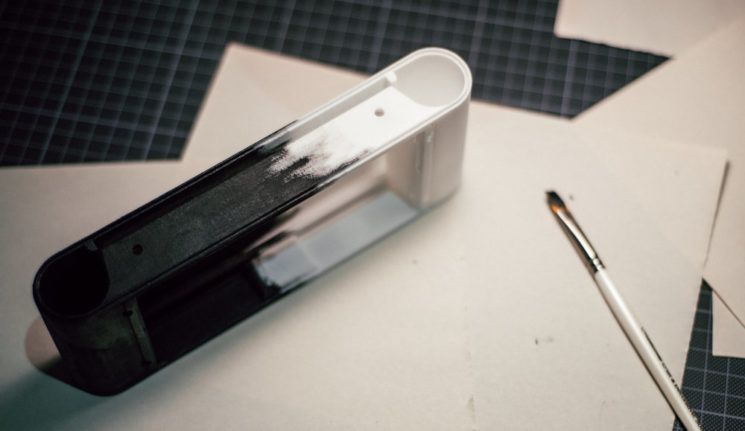 In the future Paul hopes to make the camera accessible to more people through turning it into an affordable product, so that this kind of photography is democratised and not only available to those can afford the high price point. There’s also potential for the camera to be adapted for different lens and film sizes opening up the door for even more creativity for budding photographers. 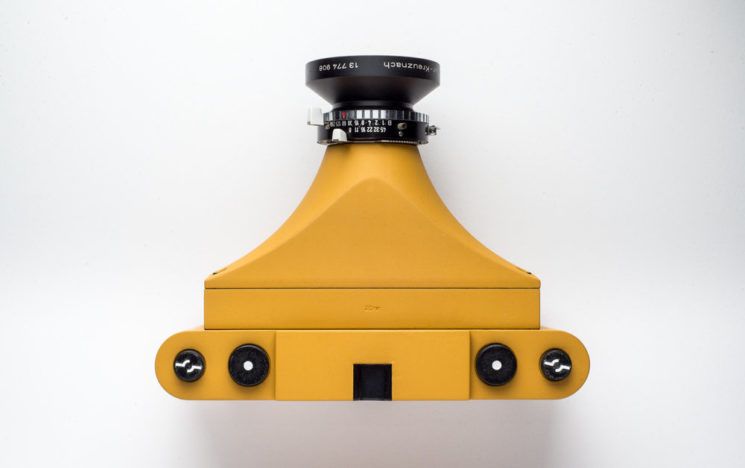 Some example images created with this camera.

George Fisher-Wilsin is Communcations Manager at 3D Hubs, a company which matches makers around the world with 3D printing services through its global network. You can find out more about 3D Hubs on their website or follow them on Facebook. This article was also published here and shared with permission.