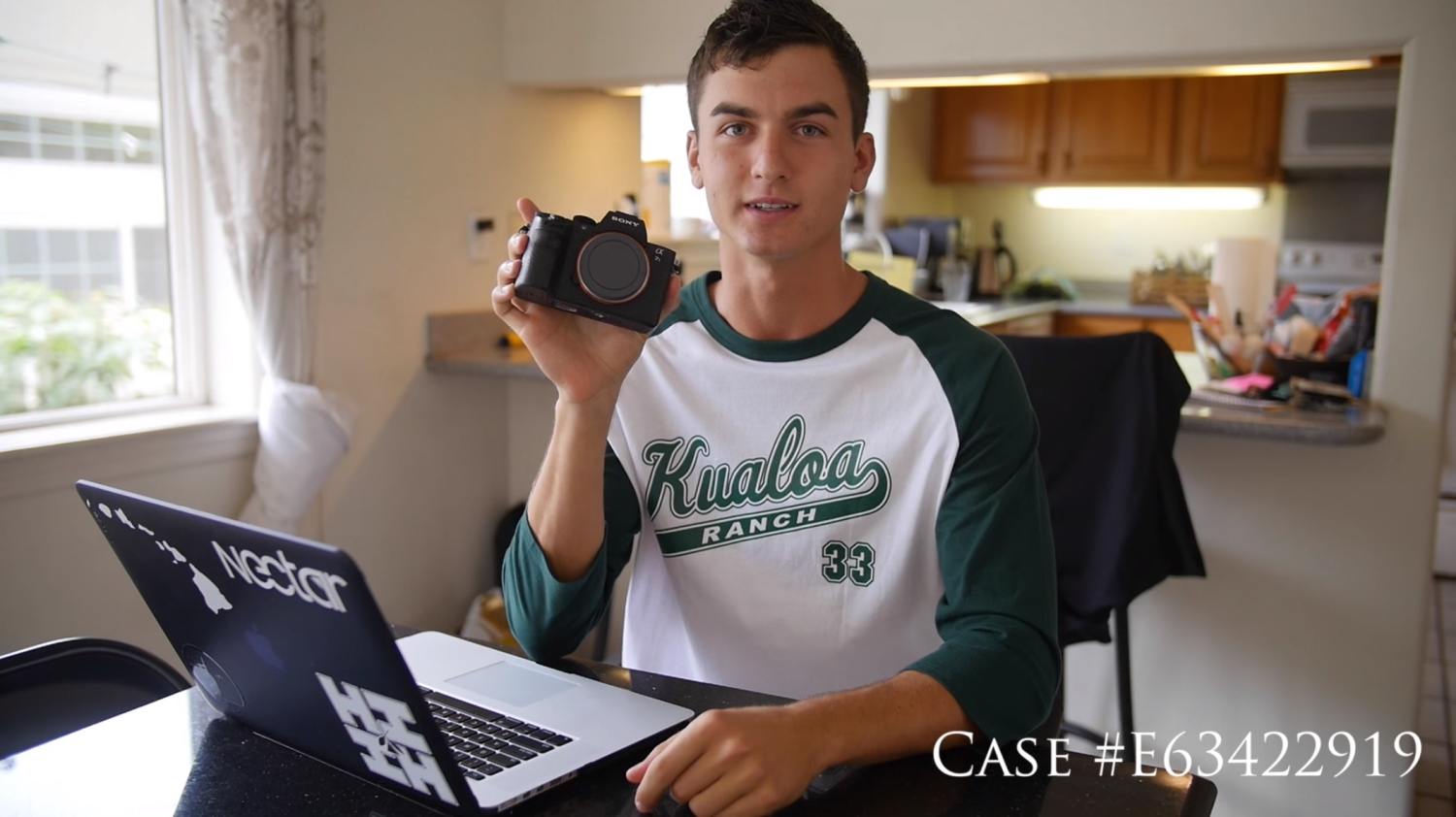 Every story has two sides. Here is one side of one story. This story is about Amir Zakeri and his Sony A7SII. Amir uploaded a video to YouTube where he is complaining about how Sony’s treating him (and his camera). Here is the story according to Amir:

According to Amir, he bought a Sony A7Sii from B&H as soon as it was available (as so many of us) – this would be around November, 2015. a couple of months ago the camera stopped working. Amir tell that every time that he hit record, the camera would freeze. A rough calculation shows that Amir had used the camera for less than a year.

However, in a chat with Sony they said that it looked like a manufacturing issue, so if he sent it in, they would have a look. Amir indeed sent the camera and said that it was sent to PCVR, Sony’s 3rd party who handles repairs. The camera was send back and forward a few times (watch the video) with a final decision from sony that it will not be handled due to corrosion damage.

As a proof to the damage they sent this photo, showing the 6 bottom screws being corroded. 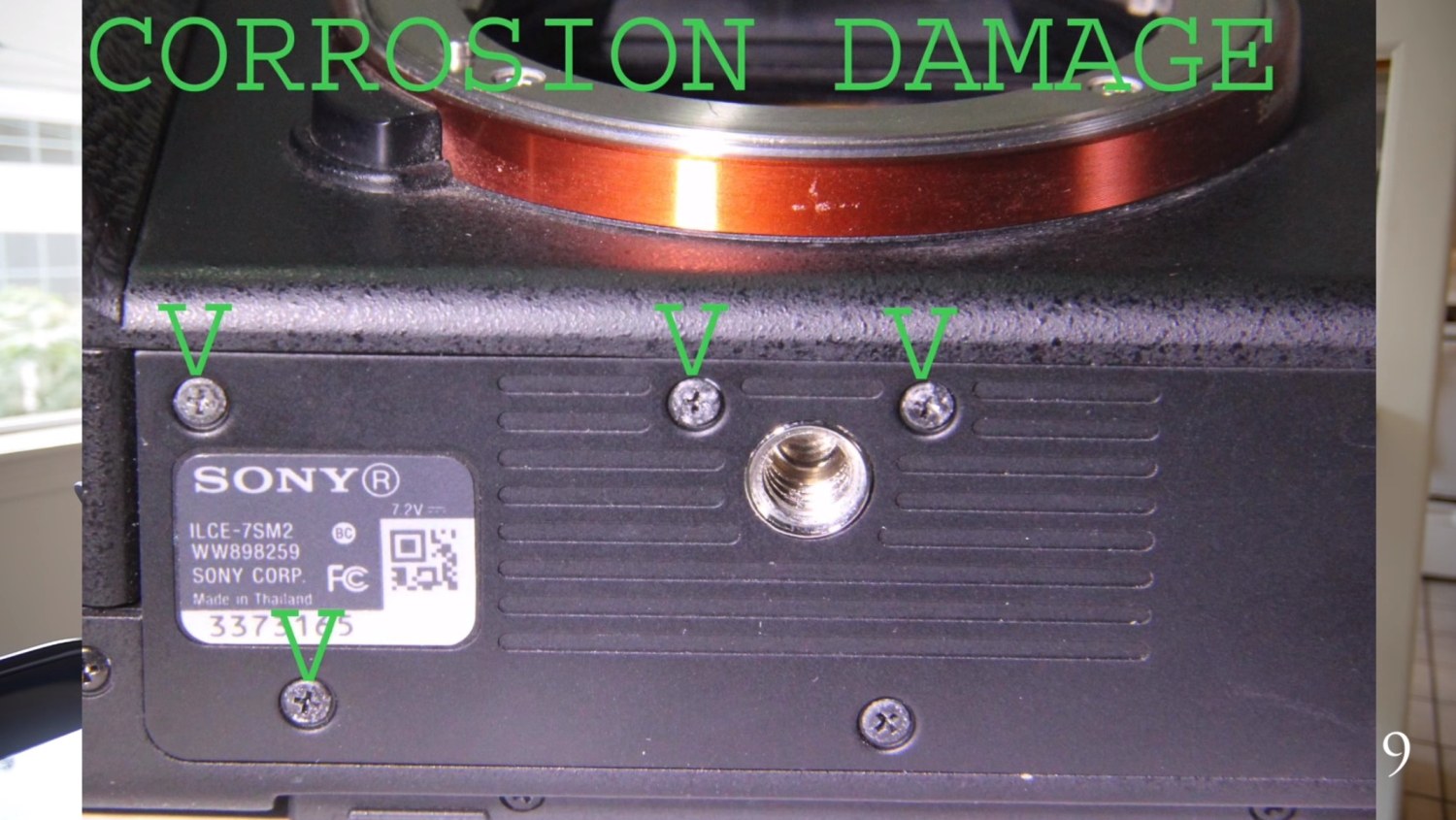 After some mails and phone calls and more communications, Sony told Amir that they will not fix the camera, and shipped it back.

Amir thinks that the camera was actually never opened and inspected, and that Sony (or PCVR) are just using the corroded screws as an excuse.

If this story is right, it really pains me to think that this is Sony’s customer service.

We contacted Sony for a response and will update once we hear from them. Till then,  you can watch Amir’s story below.

Sadly this is not the first report on sony that we heard.

UPDATE: a previous version of the article miscalculated the date. they are ok now.

If you ever wanted to know how to upset a photographer, here’s a few ways

« How to define the chin on sky-faced subjects.
This is how light hit a subject in a portrait, nano second by nanosecond »