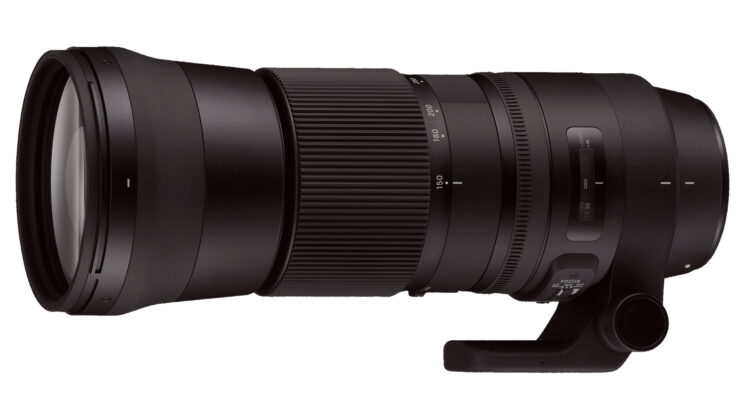 Sigma has always been a popular company for long zoom lenses from the original 50-500mm f/4-6.3 “Bigma” to the expensive and comically large 200-500mm f/2.8. But the new Sigma 150-600mm f/5-6.3 DG DN OS Sports series lens has been hotly anticipated in Sigma’s current transition from DSLR lenses to mirrorless lenses.

The “DN” designation on the new lens denotes that it’s been designed specifically for mirrorless cameras. Now, some of the specs for the new lens have leaked. And it appears that it will be compatible with the Sigma TC-1411 and TC-2011 teleconverters!

The leaked info comes, naturally, from Nokishita, who released it via their usual outlet, Twitter. There are no photos yet – I expect those will come at any moment – but here are the specs so far.

So far, the only suggested lens mount would be Leica L given the teleconverter compatibility (and, you know, Sigma making L mount cameras), although I expect it will also come in Sony E mount flavour. Whether or not we’ll get Nikon Z and Canon RF mount version… Well, if we do, it probably won’t right away, although it’s possible that it might happen eventually. Sigma has said that they want to release Z and RF mount versions of their DN mirrorless lenses.

Will you be grabbing one of these for your mirrorless camera when they’re announced?