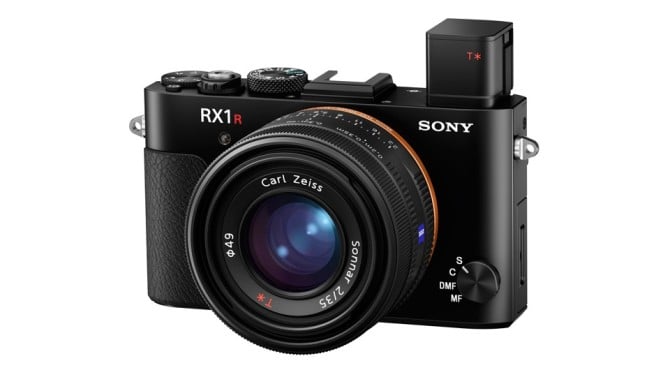 Sony just keeps on disturbing the camera market. today they announced their new RX1R II camera (pre order link). It is a small, palm-sized, camera packing a full frame sensor capturing 42.4-megapixel and the world’s first optical variable low-pass filter which can be turned on or off from the camera menu. 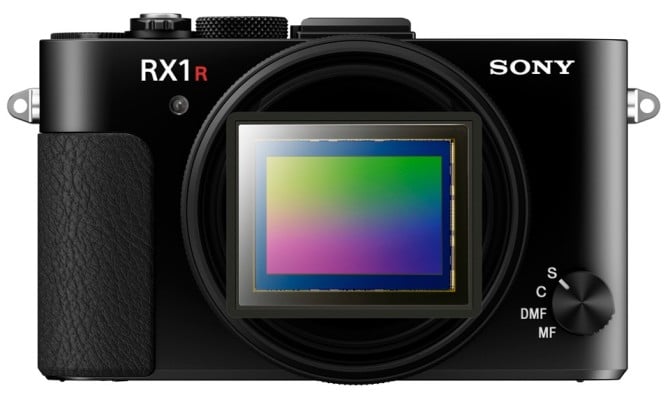 This is a fixed lens camera so you can’t change lenses, but it comes with a pretty nice glass: a Carl Zeiss Sonnar 35mm f/2 lens, which along with the fast focusing, small form factor and low light performance makes it optimal for street photography.

Maybe the most interesting feature of the camera is its world’s-first variable optical low-pass filter which allows to decide between two settings: an image with increased sharpness (low pass off) but more prone to suffer from Moire, or reduced sharpness but eliminate moire and aliasing. If you are undecided there is a medium setting as well. The good news: you can bracket the low-pass filter to get the optimized shot per condition.

This video does a pretty good job of explaining the feature

Here are some samples courtesy of Sony’s gallery: 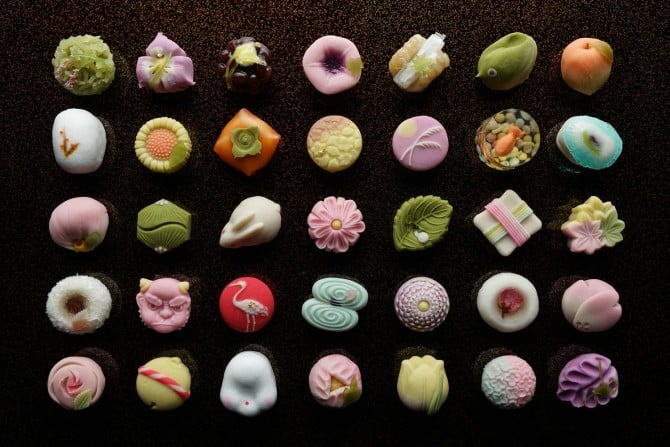 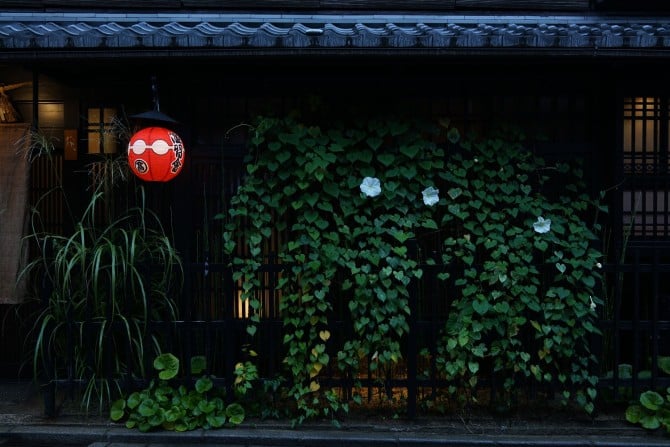 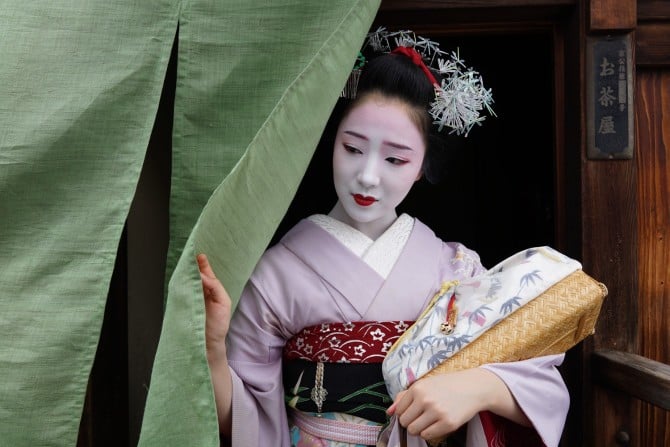 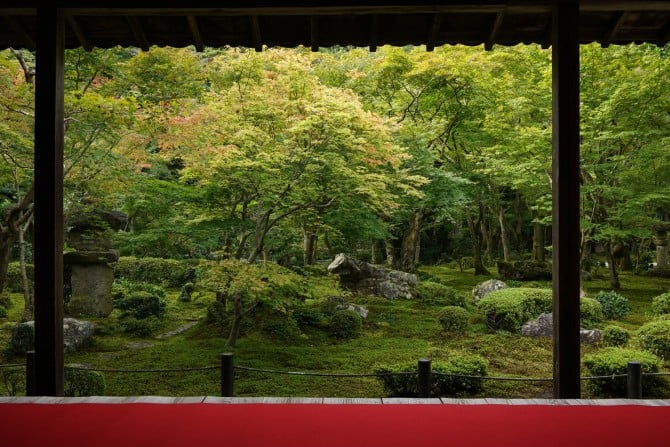 All this goodness will set you back $3,299 and should start shipping in Nov 5