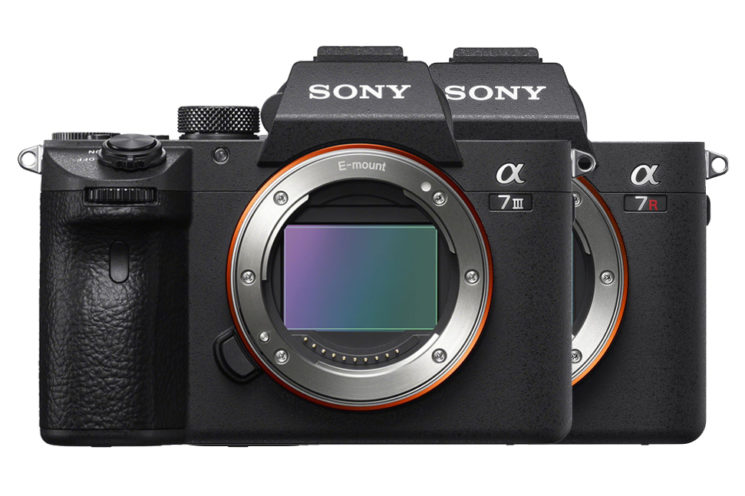 Sony has released Software Version 3.0 which brings a few interesting features to the a7R III and the a7 III. First, the previously announced real-time Animal Eye AF is now available. Next, Sony added the interval shooting for timelapse. And last but not least, the Real-time eye AF performance has been enhanced in the latest firmware update.

Back in September 2018, Sony announced its plan to bring the Animal Eye AF to its cameras. The company later confirmed that the feature is coming in April, and now it’s here.

The Animal Eye AF works similarly as Sony’s human eye recognition. It’s AI-driven advanced subject recognition, which allows the a7 III and a7R III to detect and track animal eyes. Sony promises that it will develop Animal Eye AF performance further. The future updates should increase the range of animals recognized by the system, as well the system’s ability to track their movement.

This is the first time this feature has been introduced to Sony cameras. It works with AF-C mode and can be really handy for all you wildlife photographers out there. Or for those of you who, like me, can’t get enough of snapping photos of their pets. Check out Matt Granger’s video below for the first look on the feature.

Another new feature in the Software Version 3.0 is a built-in interval timer that can be set for anywhere between 1 and 60 seconds. The number of shots range between 1 and 9999. AE tracking sensitivity is available to be adjusted to “High”, “Mid” or “Low” in order to reduce changes in exposure. Here’s a short sample video from Sony:

The Real-time Eye AF for the a7R III and a7 III was announced back in January along with the Animal Eye AF. It’s an AI-driven, enhanced eye detection system that can detect—and focus on—the human eye even when it’s not looking straight at the camera. The subject can be looking down, be partially blocked in the frame; they can be turning their head or be backlit. This feature is available in AF-C mode with a half-press of the shutter button, and it should let you focus on your subject’s eye even in the tricky situations described above.