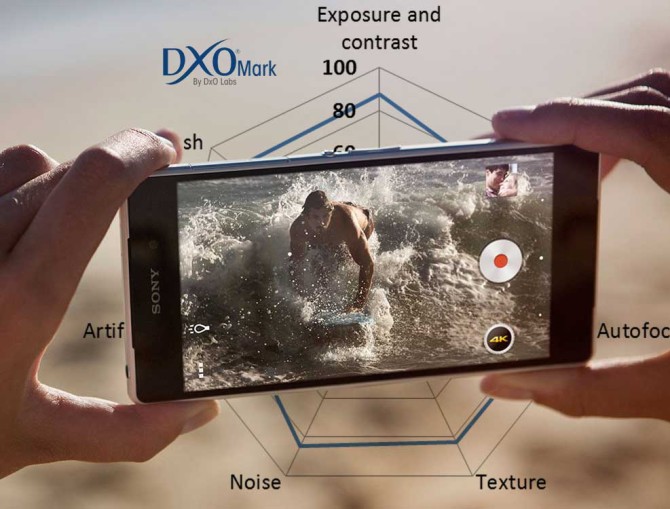 A few months ago, Sony unveiled its new flagship smartphone: the Xperia Z2, which is still awaiting its release. One of the taglines for the phone called the Z2’s gear “the world’s best smartphone camera”. And it seems like the company may not be exaggerating at all. The phone just scored a 79 out of 100 on the DxOMark Mobile Scale, which puts it above Nokia’s 41 Megapixel 808 PureView as the highest rated smartphone camera out there. 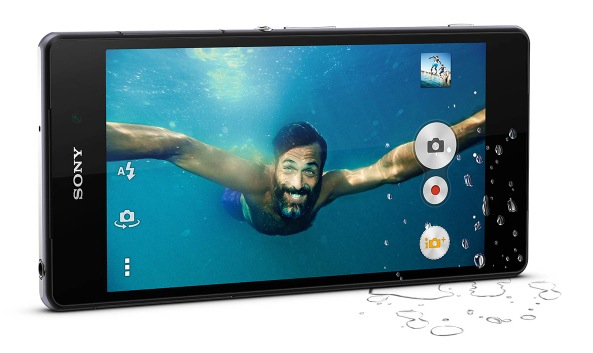 For those of you that don’t know, DxOMark tests out about every aspect there is to test in a smartphone camera. They’re the creators of the DxO Mark camera-quality scale, and they have an entire unit on their website devoted to testing mobile photography. Essentially, they’re a tier-one source when it comes to judging mobile cameras.

Before the Z2 was tested, the top three spots were taken respectively by the Nokia 808 PureView, the Xperia Z1, and the iPhone 5S. With Sony’s latest phone now on top, let’s see why it deserves the spot it got placed in. 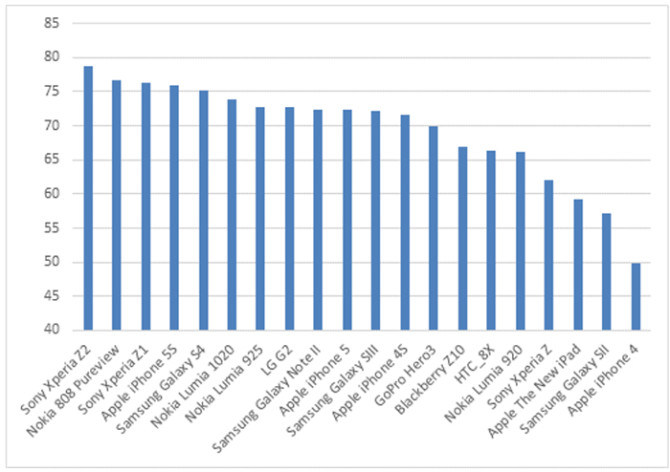 When it came to still photography, DxOMark listed quite a few positives about the Z2, noting its “impressive detail preservation outdoors” that even made a decent presence in low light. Another big plus is the fact that the autofocus was praised in how fast and responsive it is. This is good news for Android fanatics, considering how choppy the camera usability can get sometimes for most phones.

Considering the score given was around a B, there were negatives to be said as well; these were issues like white balance having inaccuracies when indoors and noticeable fringing and ringing in the pictures themselves.

Either way, when all of it is written down and accounted for in the end, the Xperia Z2 ultimately accomplished one of the biggest goals Sony established for it. It’s now recognized as an elite player in mobile photography, and it’s got rights to say that it’s on top of the game as well. Is it surprising that the Xperia Z2 is this high up, with the third place in DxOMark still taken by the Z1? Not exactly. Sony also makes another secret appearance on the list with their fourth place for Apple’s iPhone 5S; they’re the ones that designed the camera sensor on it. Sony is stepping up with its products, and it’s great to see them entering as legitimate competitors in both the photography world and the mobile world.

Right now I’m jealous of those of you that live outside the US, because we still haven’t been announced a release date for the States yet. I’ve had my eye on this phone, and this just tempts me even more to make an international order. What about you guys?

« This is What Real Black and White Filming looks like: Digital Bolex’s D16M
Beautiful High Speed Photographs of Ink and Water »