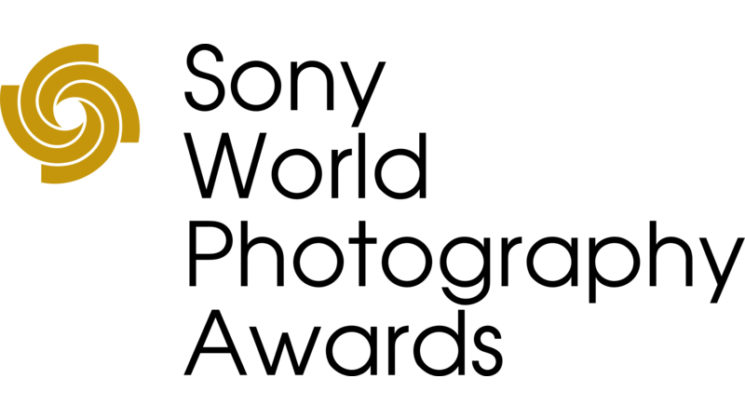 Sony World Photography Awards (SWPA) recently announced finalists and shortlists of its annual contest. However, some images of Hong Kong protests have been removed due to their alleged “sensitive nature.” This has caused a backlash in the community, accusing competition organizers of censorship.

One of SWPA Documentary category’s finalists is Hong Kong photographer Ko Chung Ming. His gallery named Wounds of Hong Kong contains ten images of the aftermath of the country’s pro-democracy protests. It features people and the scars and wounds they earned at the protests. However, last Friday he discovered that a link to his gallery on SWPA’s website was broken. According to HKFP, the photographer first thought that the site had been attacked. However, he reportedly later discovered that photos of Hong Kong protests from two other photographers were missing as well.

According to Ko, SWPA responded to his inquiry about the missing gallery. They said that “concern was raised about the sensitive nature of some of the images in the series.”

“We have temporarily taken down the images as part of a standard process which we have put in place for these type of cases until we are able to review everything in further detail.”

HKFP writes that on Tuesday, the page for Ko’s series was displayed as “404 Page not found” on the SWPA site. Then on Wednesday, the same link reportedly led to a “Protected Page” that required a password in order to view the content. At the moment of writing this article, Ko’s gallery is available again, but there are only four images visible, not ten.

I assume that the contest organizers have removed the images that could be categorized as “too graphic.” According to HKFP, the World Photography Organization said that “the list of [SWPA] finalists had not changed.” I guess that this means Ko’s gallery is still in the run for the grand prize. The contest result will be announced on 17 April 2020, and the galleries of finalist and shortlisted images are available on SWPA’s website.

We have reached put to SWPA and we will update the article if we hear back.

« Yongnuo, Mediaedge and Venus Optics (LAOWA) have joined the Micro Four Thirds System Standard Group
This is the first real world photo of the Canon EOS R5 – To be released “as early as possible” »