Sony’s decision to go with a hotshoe design that no other camera system in the world supports has meant that Sony shooters have typically been limited to using Sony’s own expensive flash units, or going with some array of adapters that may or may not allow them all the functionality they need out of their flash units.

A short while ago, we mentioned that Godox, along with a few other gear announcements, had planned to remedy this situation by adding Sony capabilities to their X1 trigger system.  Today, that promise was made reality and now the Godox X1T-S has been officially released.

Supporting the Sony MI Shoe, the transmitter fits on any physically compatible Sony camera, (A7II, A7RII, A6300, etc) and allows you to get full TTL capabilities and high speed sync with the Godox TT685s released last month, as well as their more powerful AD360II bare bulb flash units and AD600 TTL strobes. 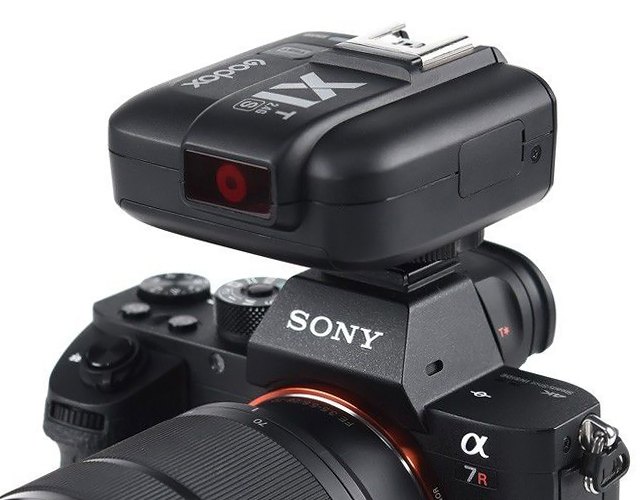 The X1T-S transmitter allows remote control from the hotshoe of up to five groups of flashes and will also work with Godox flashes that don’t have built in receivers via the use of Godox XTR16 receivers, which replaces the previous FT-16 system and bridges the gap between Godox’s older flash units and their latest X series TTL system. 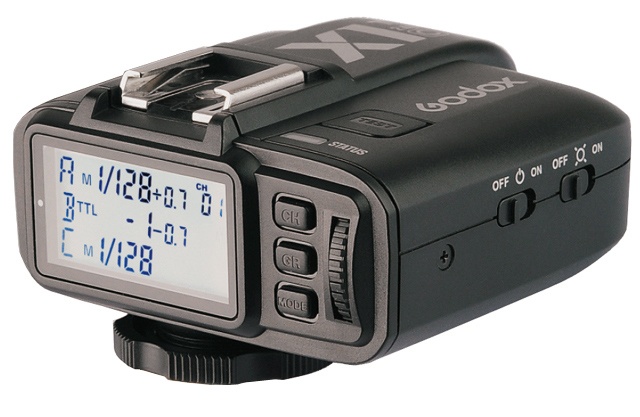 The AD360II for Canon and Nikon also provide a Sony TTL receiver mode, which will eventually be extended to their other Canon & Nikon speedlights like the TT685 and V860II via a firmware update.

With the number of folks shooting Nikon or Canon alongside Sony, this will come as good news to those shooting multiple systems and wanting to get similar capabilities with each of their cameras without having to buy more flash units.

The X1T-S transmitter and the X1R-S receiver provide the Sony MI (Multi Interface) foot and hotshoe. 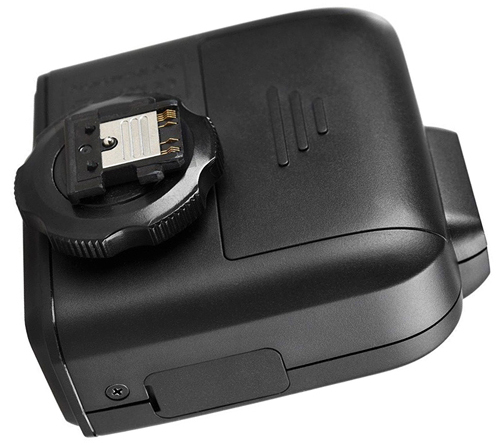 As with the Nikon and Canon versions of this transmitter, a PC Sync socket is also provided, which is great for those of us who also shoot older or film cameras that don’t have modern digital hotshoes, but would still like remote control over our flash units.  A Micro USB port for firmware updates is also provided. 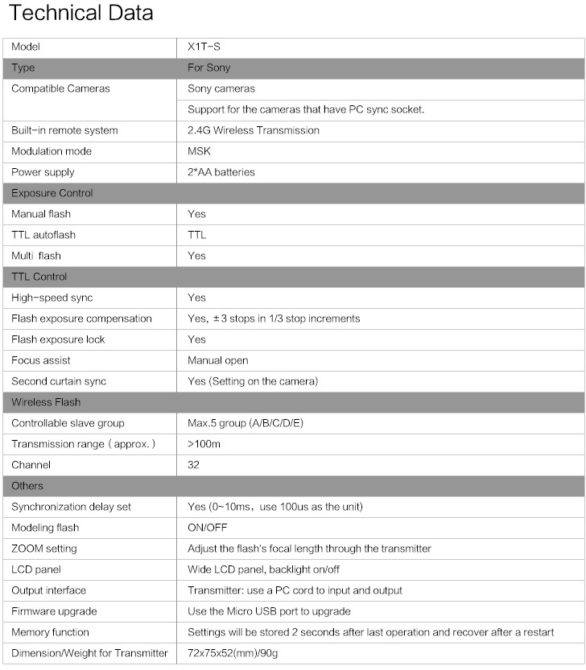 Sony shooters rejoice, you can now tether directly into Lightroom